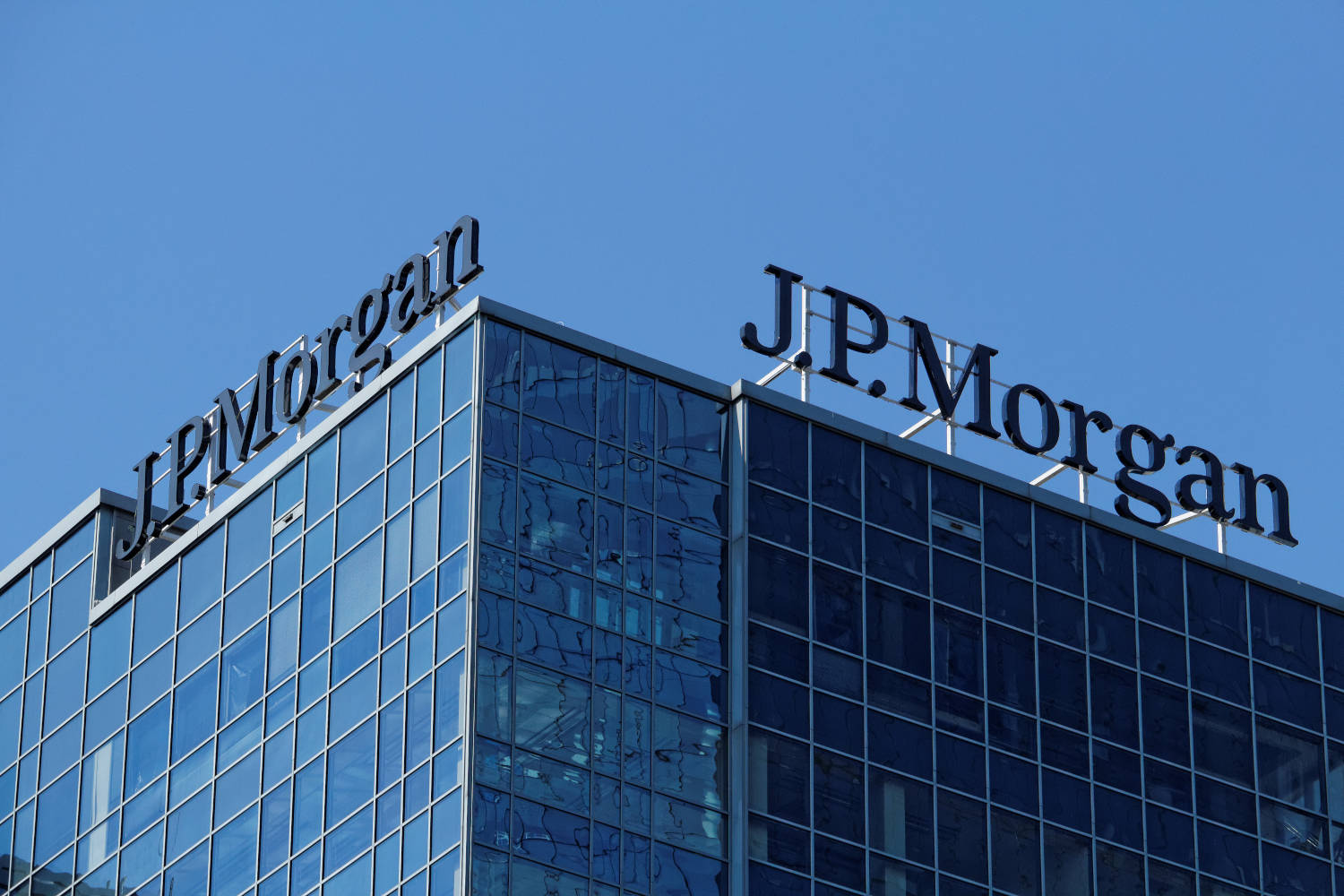 View of the two logos of J.P. Morgan’s logotype in Warsaw, Poland on April 8, 2018. Shutterstock

Figure Technologies announced the news on 13 January, saying this was the fifth financing security for the company. According to Figure’s press release, nearly $1.5 billion in financing has been secured across these deals. The majority of the funds came from Wall Street, with Jefferies — a major investment bank headquartered in the U.S — being one of the biggest financiers.

The company said its mortgage business grew nearly 50 percent month over month in the fourth quarter of 2020. This growth is expected to continue in 2021, the company said in the press release.

“We hope to build on our 2020 momentum, both in volume and in bringing blockchain into the mortgage market,” said Mike Cagney, the CEO and co-founder of Figure.

Discussion
Related Coverage
Singapore’s MAS to Explore Blockchain and DeFi Use Cases
May 31, 2022, 11:32 AM