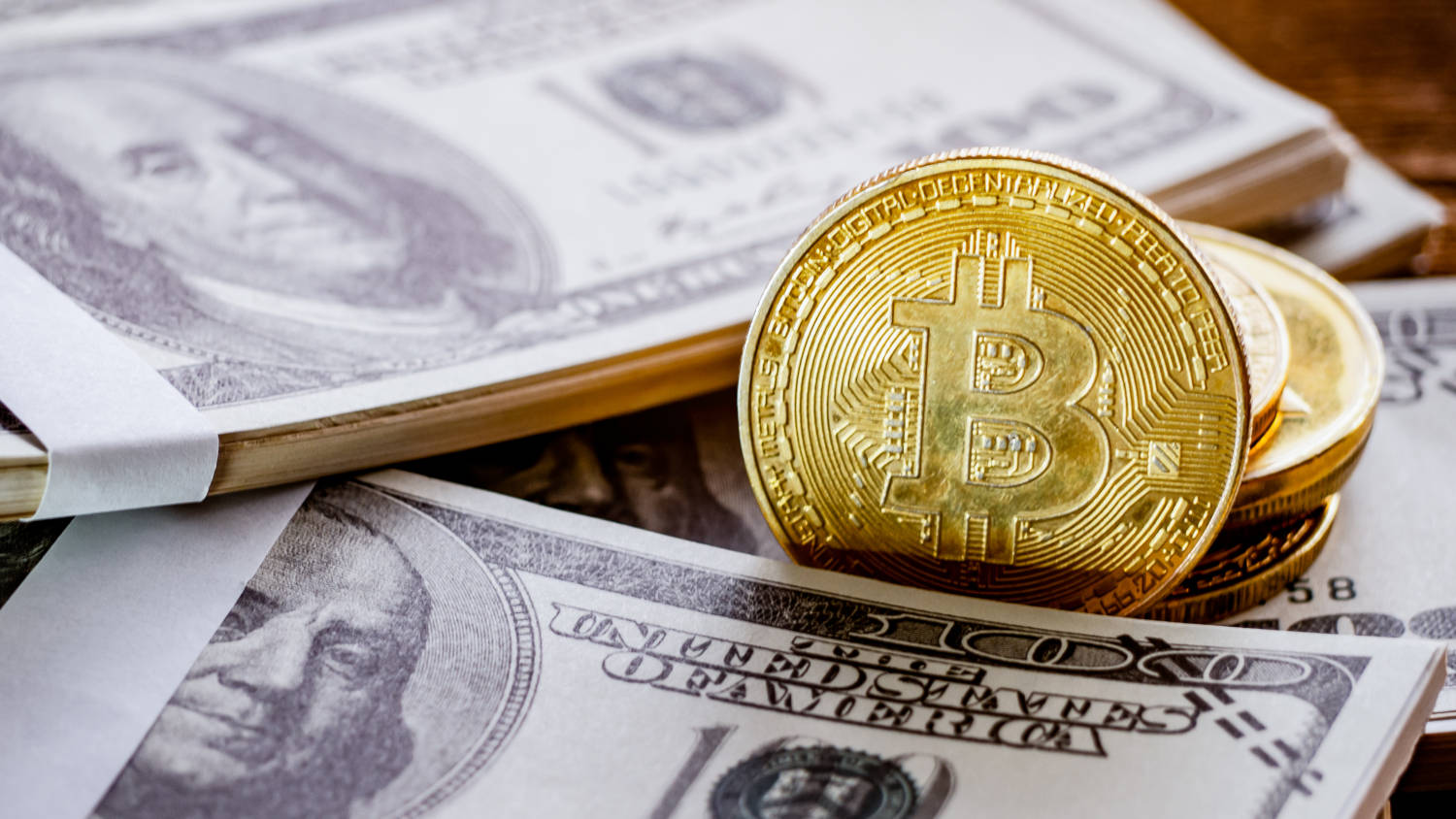 Asset manager Fidelity Investment has filed for a Bitcoin exchange traded fund (ETF) with the U.S. Securities and Exchange Commission (SEC), according to an S-1 Form published on the regulator’s website on 24 March.

According to the filing, Fidelity is looking for an approval for its so called “Wise Origin Bitcoin Trust”, and ETF that will follow Bitcoin’s performance through Fidelity’s Bitcoin Index PR. The filing further reveals the trust will provide institutional investors with direct exposure to Bitcoin, with its shares being valued on a daily basis “using the same methodology used to calculate the Index”.

Incorporated in Delaware, the fund will be managed by Fidelity affiliates, which will serve as its sponsors, administrators, custodians and trustees. The asset manager also said in the filing that investors will be able to access the fund through traditional brokerage accounts, without the risks involved with “holding or transferring bitcoin directly”.

The $4.9 trillion asset manager was one of the first major financial firms to acknowledge cryptocurrencies, and began mining Bitcoin and Ethereum in 2014. It has since been followed by other financial giants in embracing crypto, such as Goldman Sachs who restarted its cryptocurrency trading desk earlier this year after the price of Bitcoin skyrocketed. The financial firm has also filed for an ETF with the U.S. SEC, saying in its filing that its “Autocallable Contingent Coupon ETF” may have exposure to cryptocurrency “indirectly through an investment in a grantor trust”.

Chances remain low that the SEC will approve Fidelity’s ETF proposal, considering it has shot down numerous attempts from other companies to securitize Bitcoin in an ETF, citing concerns over the volatility and potential price manipulation the asset is exposed to.