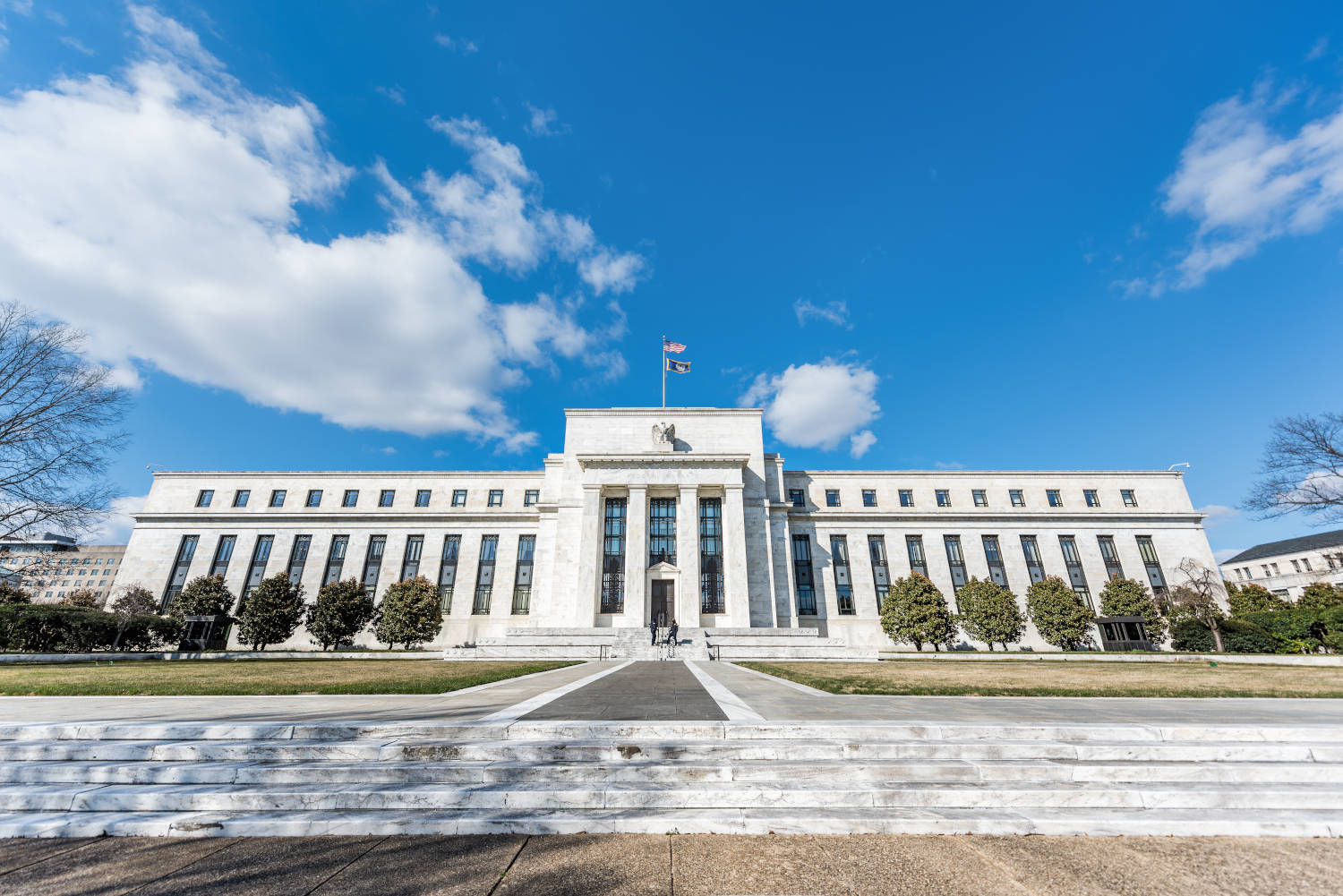 The Federal Reserve Bank of Boston and the Massachusetts Institute of Technology (MIT) will be releasing their research on the digital dollar in the third quarter of 2021, Bloomberg reported on 22 March.

The head of the Fed’s Central Bank Digital Currency (CBDC), James Cunha, told Bloomberg the research on the digital dollar — conducted by the Boston Feds and MIT — will be released as soon as July. He further said the researchers are avoiding taking a “stand on major issues” — such as who will host customer accounts, anonymity, protection, and recovery — and purely focusing on the technology. Cunha stated:

“We think it’s important that we not wait for the policy debate because then we’ll be a year or so behind. This will take significant outreach to the industry and serious debate.”

Cunha also stated there will be two prototype software platforms revealed with the research, that can move, store and settle transactions made with the Fed’s CBDC. While he did not reveal if the platforms use blockchain technology, he did say the code will be made available to “others” so they can build on top of it.

Cunha’s decision to focus on the technology and leave the major decisions to the Treasury and Congress is likely the correct one, considering other countries are well into their CBDC research. China for example has already started conducting real world tests of its digital yuan — through digital yuan “red envelope” giveaways — and is already onboarding private banks to its CBDC trials.

The head of China’s Digital Currency Institute, Mu Changchun, said during the “2021 China Development Forum” the digital yuan will follow the policy of “controllable anonymity”, and that complete anonymity is impossible. Low volume CBDC wallets will only require mobile number verification, Mu said, while higher volumes will need personal information and other details. He also stated that banks and telecom operators will be forbidden from sharing user’s personal information. Mu said: