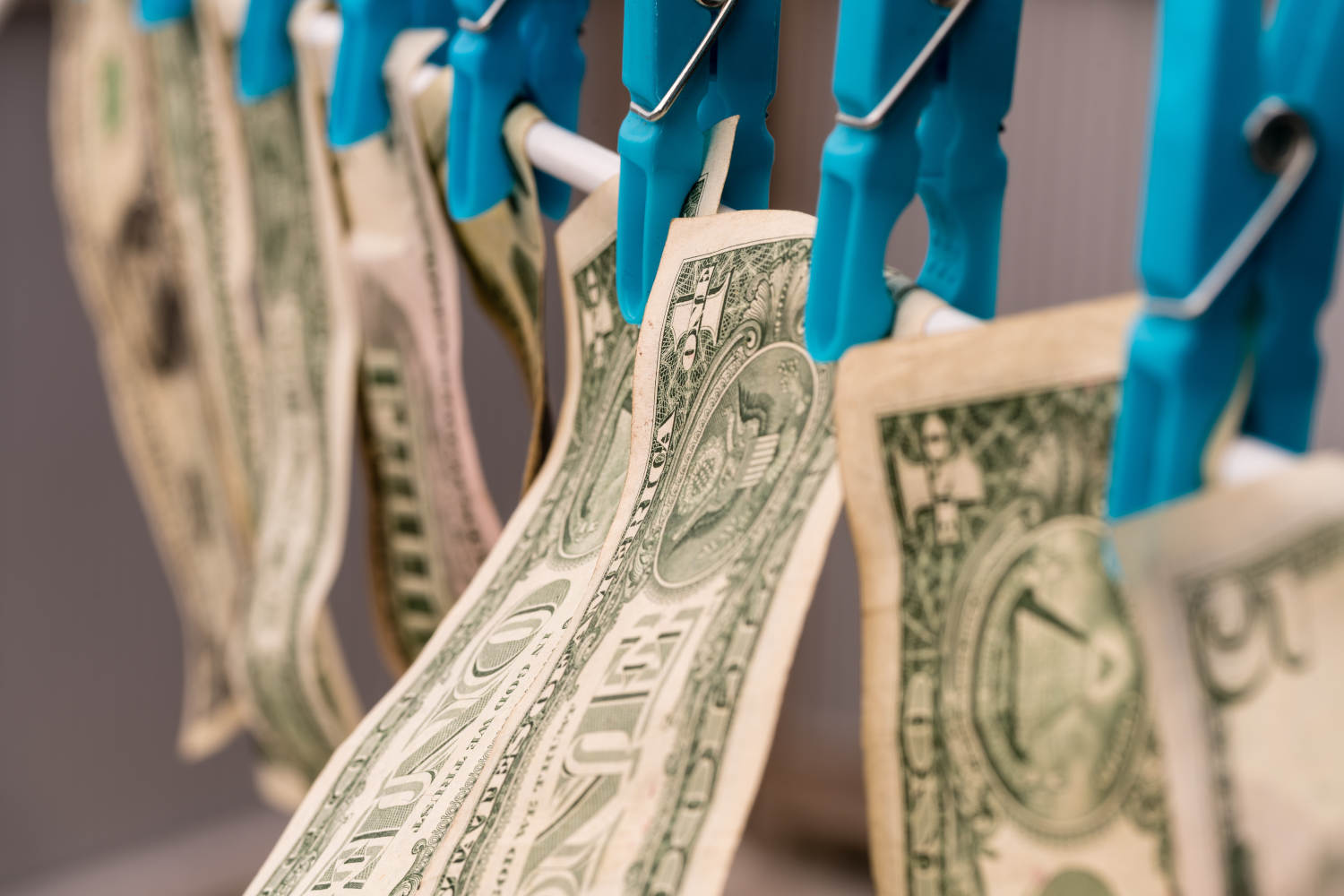 The Financial Action Task Force (FATF), an intergovernmental anti-money laundering organization, is preparing to issue an update to its crypto and VASPs guidelines in March, the watchdog said in a document published on Thursday.

According to the announcement, the FATF guideline, which requires virtual asset service providers (VASPs) to share data on senders and recipients on their platforms, will have a draft updated in the first week of March. The decision was taken during a three-day plenary session, during which FATF member nations discussed their ongoing efforts in combating money laundering, and also which countries were failing to implement the previously set guidance. The FATF document reads:

“The updated guidance will help countries and VASPs understand their [anti-money laundering/countering the financing of terrorism] obligations and effectively implement the FATF’s requirements in key areas.”

Also known as the “travel rule”, the FATF guidance was first introduced in 2019 and required that VASPs are regulated, licensed, registered and the subject of effective monitoring and supervision. In its 12-month review of the document — released in June 2020 — the FATF stated there had been progress in implementing its guidance, but also revealed a “need for greater guidance to implement the revised requirements, including for low-capacity countries”. Another document — published in March 2020 — commented that the U.S. VASPs were largely compliant with its guidance.

The updated guidance will also address specific areas, such as how to apply the FATF standards to stablecoins and “how to address the risks of peer-to-peer transactions”. The Thursday document also specified that the FATF will seek public consultation from “key industry players”, and the received feedback will be part of its final draft in March. The anti-money laundering watchdog expects to approve its new guidance sometime in June 2021.

With that said, cryptocurrency crime related transactions seem to be decreasing. According to a crypto crime report from blockchain intelligence firm Chainalysis, criminal activity represented 2.1% of all cryptocurrency transaction volume in 2019, while that number fell to only 0.34% in 2020.

Big Ben (Elizabeth Tower) stands at the north end of the Palace of Westminster, the meeting place of House of Commons and House of Lords, London, United Kingdom, April 19, 2017. Shutterstock