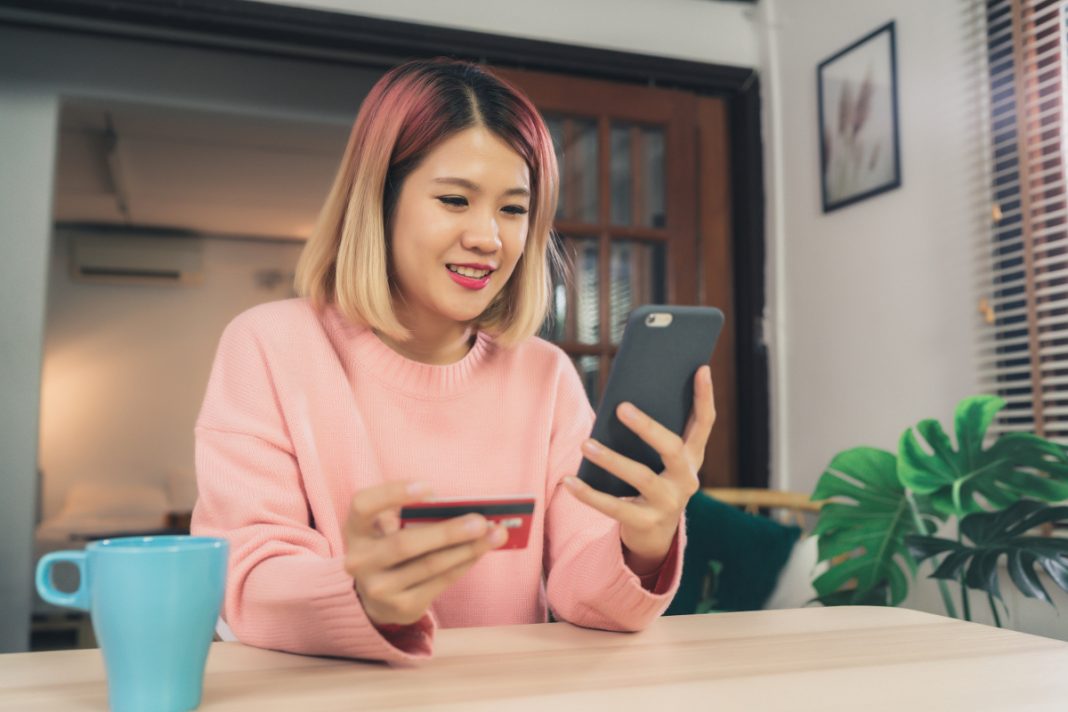 The Japanese government is trying to create a new global cryptocurrency payments network that would be similar to the SWIFT banking network, Reuters reported on July 18.

The Thursday report cited an anonymous source, familiar with the matter, who said that the new effort is aimed at combating money laundering more effectively. The source also revealed that the network has been approved for oversight last month by the FATF (Financial Action Task Force), an organization that promotes legal, regulatory and operational measures that aim to fight money laundering.

According to the source, the Japanese government is hoping to have the network in place in the next few years, and that it is ready to cooperate with other countries. The network was first proposed by the Japanese Ministry of Finance and its national regulator, the Financial Services Agency (FSA). The development of the project will also be monitored by a team related to the FATF.

Japan was one of the first countries to regulate cryptocurrency exchanges at a national level, something that could be connected to the Mt. Gox breach. It has also remained one of the most proactive countries when it comes to cryptocurrency regulation. Japan has also setup a working group, which involved the Bank of Japan, the Ministry of Finance and the FSA, to investigate the impact that Libra can have on monetary policy and financial stability.

In May of this year, the Japanese House of Representatives also approved a bill that amends the national laws that govern over crypto regulations. The bill makes amendments to the Act on Settlement of Funds and the Financial Instruments and Exchange Act, and will come into force in April 2020.

Read more
Politics
Peeradej 'Pete' Tanruangporn (second from right to left), founder and CEO of Upbit, along with other team members of the South Korean exchange. Infokomputer

Read more
Cryptocurrency
U.S. President Donald Trump delivers the State of the Union address to a joint session of the U.S. Congress on Capitol Hill on Feb. 4, 2020. Yuri Gripas/Abaca Press