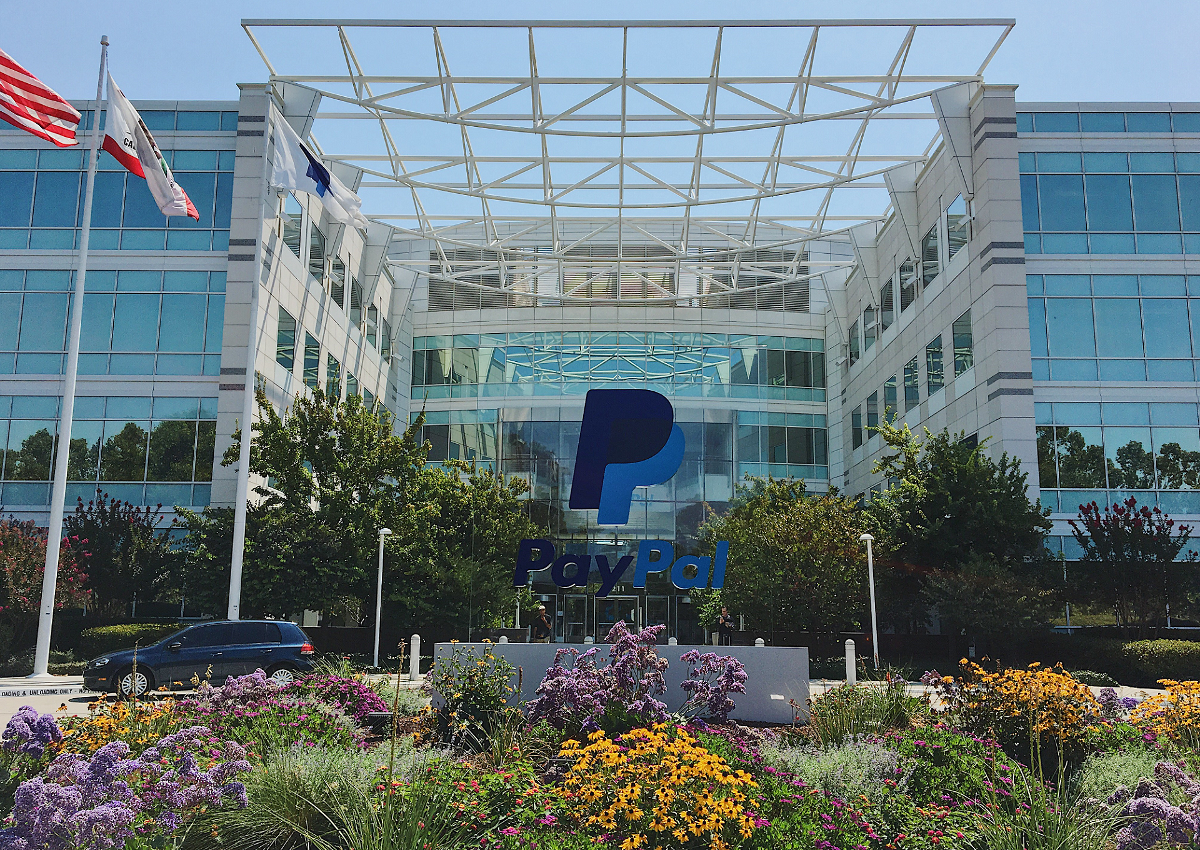 Payment processor PayPal has officially withdrawn from the governing body of Facebook’s Libra, the Libra Association, The New York Times reported on 4 October.

Rumors that PayPal was on the verge of pulling out of Facebook’s cryptocurrency project started circulating on 3 October, when The Financial Times reported that the payment processor did not attend a meeting of 28 Libra Association backers.

Now these rumors have been confirmed by Amanda Coffee, a spokeswoman for PayPay, who wrote an email to The New York Times on Friday, saying:

“PayPal has made the decision to forgo further participation in the Libra Association at this time and to continue to focus on advancing our existing mission and business priorities.”

“We remain supportive of Libra’s aspirations and look forward to continued dialogue on ways to work together in the future. Facebook has been a longstanding and valued strategic partner to PayPal, and we will continue to partner with and support Facebook in various capacities.”

Other companies have also been unsure about their participation in the project, with the latest being Visa and Mastercard.

According to “people familiar with the matter”, companies that previously wanted to run nodes for Libra, are now concerned that their reputation could suffer, considering the major scrutiny the project has seen from regulators worldwide.

They further said that Facebook oversold the extent to which regulators were comfortable with the project.

As previously reported, rumors that members of the Libra Association were considering backing out have been circulating the space since August.

Companies have been having second thoughts mainly because of regulators, who have been raising concerns over Libra’s potential threat to the financial stability. At the time, one of the project’s backers noted there should have been more regulation talks prior to announcing Libra:

“Some of those conversations about regulation should have taken place before the launch, to understand how regulators would think about this, so there wasn’t so much pushback.”