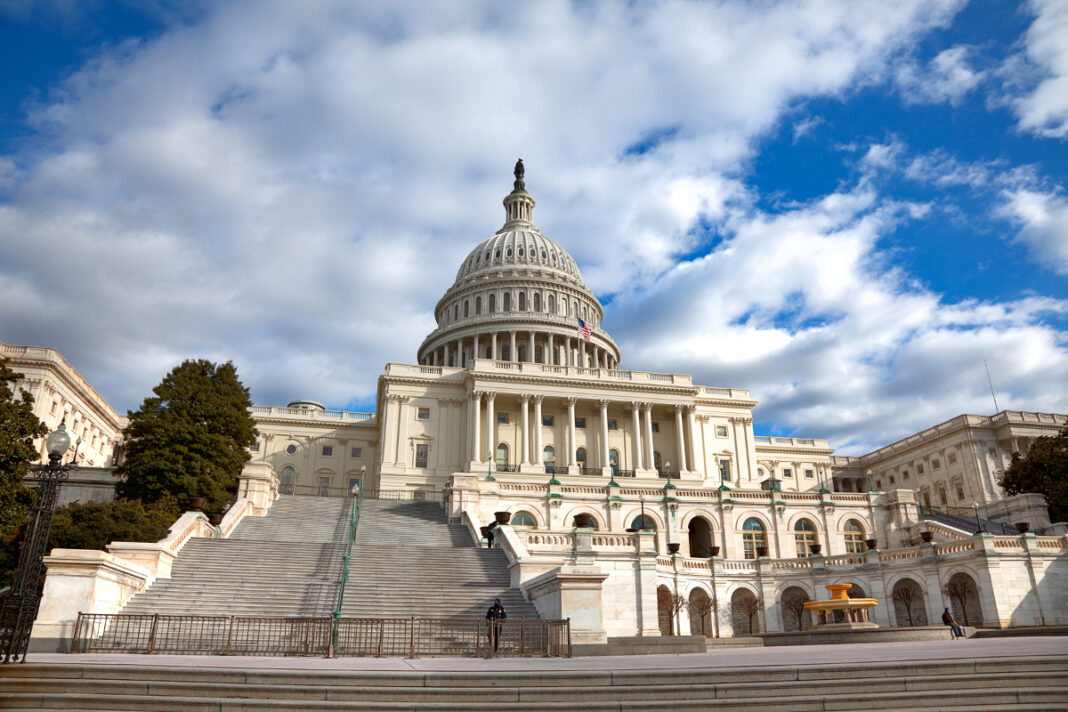 According to the report, lobbying disclosures, filed last week, revealed that the two lobbyists in question are William Hollier, the President of Regulatory counseling firm Hollier Associates, and Michael Williams of The Williams Group.

Hollier, who has previously worked for the Chairman of the Senate Banking Committee, Senator Mike Crapo, began his lobbying effort for Facebook’s Libra in late August, according to the filed disclosures. Hollier Associates other clients include names such as Visa, Microsoft, and the U.S. Chamber of Commerce.

Williams, who was previously a Managing Director of Credit Suisse Securities in the Public Policy Americas division, started working for Facebook in July. Reportedly, he currently has clients such as the Delta Air Lines, and the American Financial Services Association.

These are not the only lobbyists that Facebook has hired. Last month, the social media giant also hired lobbying firm FS Vector, which specializes in regulatory compliance and business strategy for the fintech and financial services sectors. John Collins, who previously worked as head of policy for Coinbase, is also a partner in the lobbying firm.

Even though Facebook is throwing all these efforts in aiding the release of its stablecoin, Libra, last month it came to light that at least three of its backers are privately considering withdrawing their support due to the pressure from regulators.

U.S. Lawmakers Attempt to Make Stablecoins Illegal Without Prior Approval