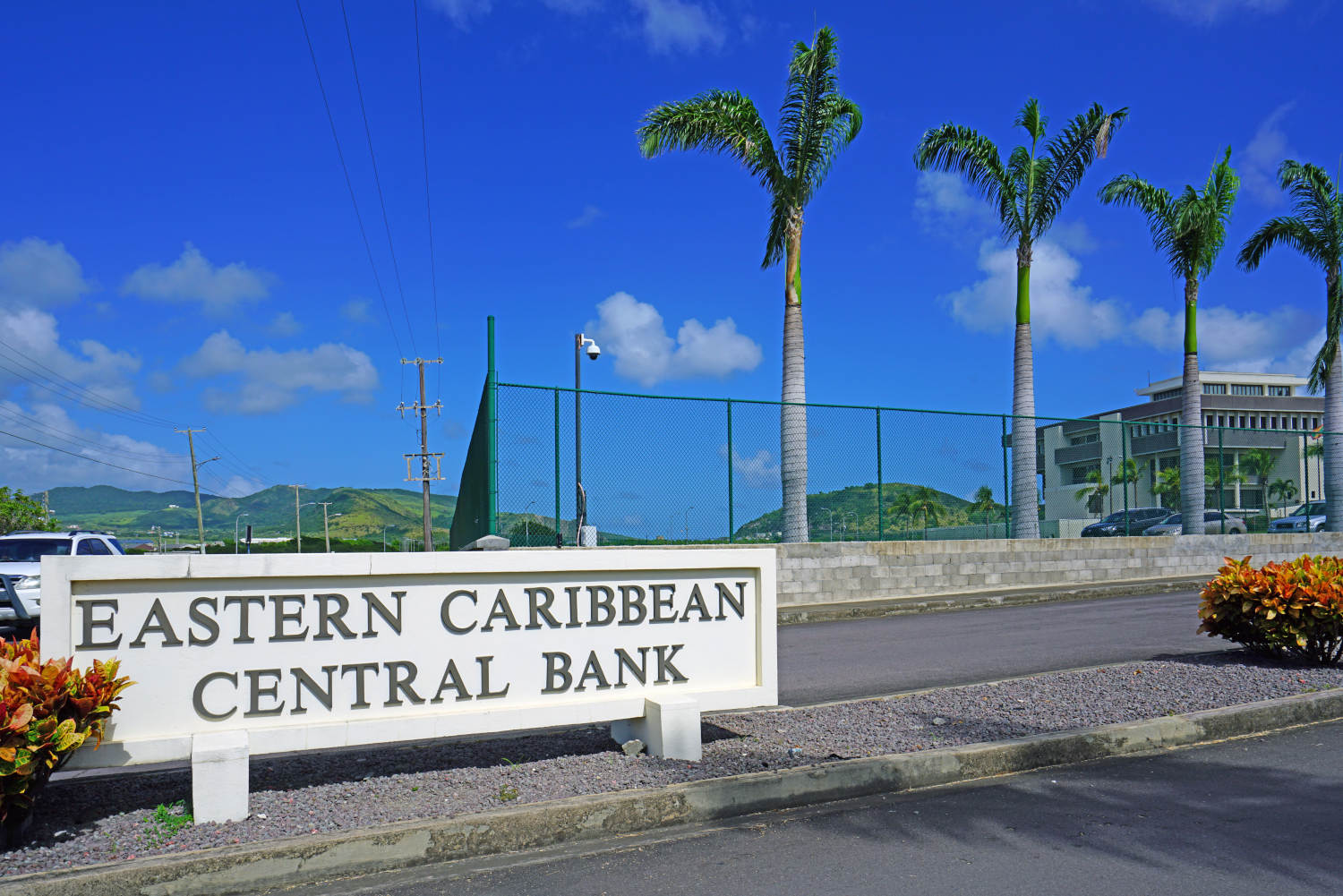 While the Eastern Caribbean Currency Union consists of eight islands, DCash will initially only be available in four member states, including Antigua and Barbuda, Grenada, Saint Christopher, and Nevis and Saint Lucia. During the launch event, the ECCB governor Timothy Antoine made the first live cross-border transaction using DCash, sending 100 DCash dollars from Saint Christopher to wallet holders in the other three states. Antoine said in a statement:

“These past two years have been an intensely collaborative journey, and both Bitt and the ECCB have learnt many transferable lessons along the way. I wish to thank Bitt for being our official technology partner in the development of DCash and for helping us to deliver all the transformational opportunities that this CBDC will bring to the people of the ECCU.”

The ECCB first announced its plans to develop a CBDC back in March 2019, when the bank partnered with Overstock’s subsidiary Bitt. Since then the fintech company has helped the ECCB develop its DCash digital currency and its infrastructure, which uses the Hyperledger Fabric enterprise blockchain. The CBDC system allows transactions to be recorded on a blockchain, while any personally identifiable information is kept separately by the financial institutions.

Bitt’s CBDC management protocols will allow the ECCB to mint and issue DCash, as well as redeem and burn it for the Eastern Caribbean dollar. In order to use the new digital currency users will have to prove their identity at a DCash approved outlet, and for higher transaction limits will need to pass the bank’s KYC procedures. Vendors and merchants, on the other hand, will have to sign up for the DCash Merchant App.

The CEO of Bitt, Brian Popelka, also stated that the CBDC was designed to be interoperable with present and future digital currencies. The next 12 months will see the ECCB and Bitt working on incorporating DCash into the full financial ecosystem of the four states. Future plans include additional features for the mobile app, and extending the DCash CBDC to the remaining four states in the union, namely Montserrat, Commonwealth of Dominica, Anguilla, and Saint Vincent and the Grenadines.