Digital Currency Group Valued at $10B After $700M Secondary Sale 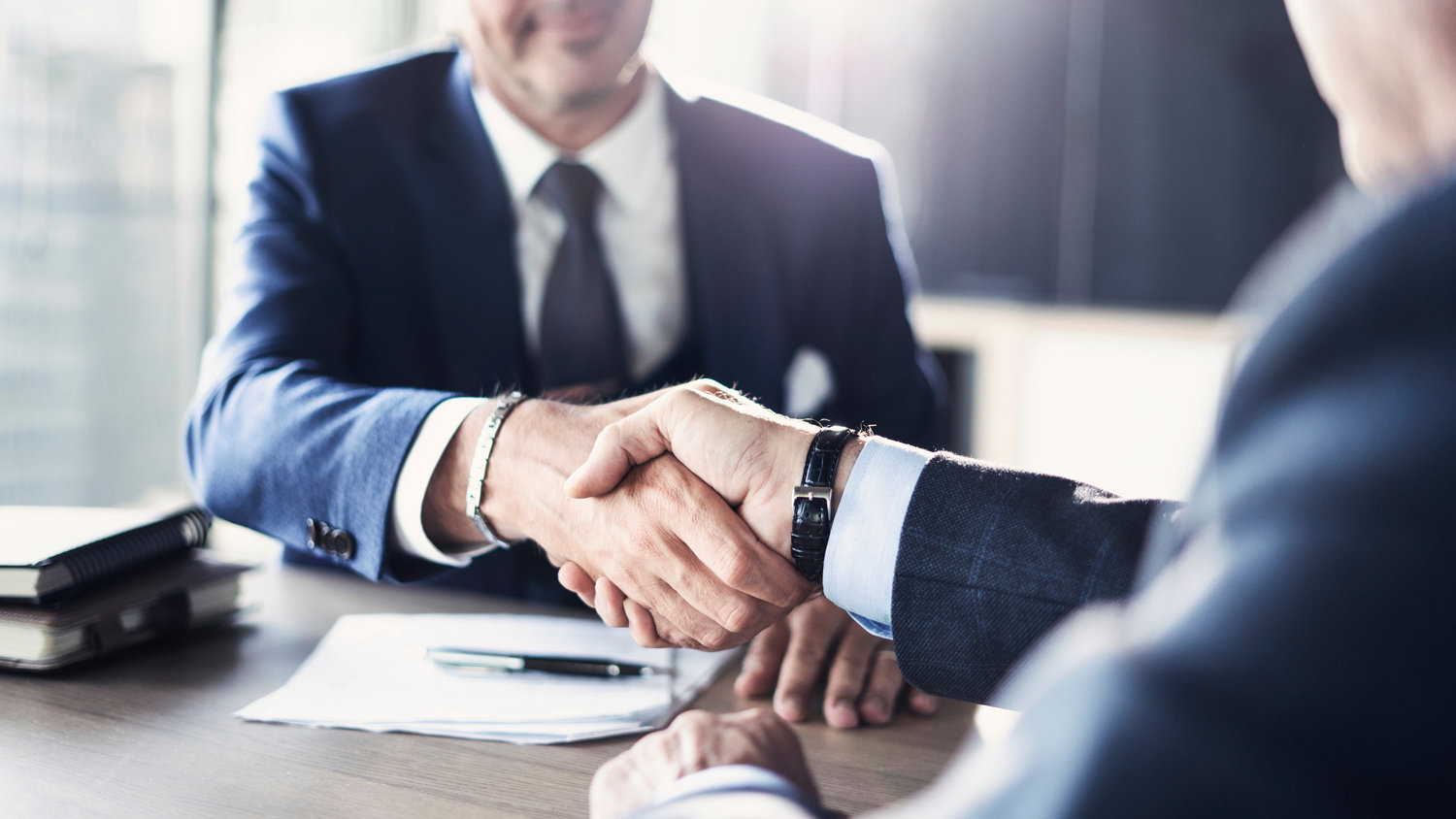 One of the largest companies in the crypto space, Digital Currency Group (DCG), has sold $700 million worth of shares in a private sale led by SoftBank, the Wall Street Journal reported on 1 November.

According to the publication, the secondary investment round valued the company at more than $10 billion, and saw participation from GIC Capital, Ribbit Capital and CapitalG, the private equity arm of Alphabet. One of the goals of the sale was to bring new investors into the company, who could help it grow using their “technical and operational ability and geographic reach”. DCG founder and CEO Barry Silbert said in a statement:

“Proud to welcome SoftBank, CapitalG, Ribbit, GIC, Tribe and Emory to an already fantastic list of DCG shareholders. And even more proud of over 1,000 employees of DCG and our wholly-owned subsidiaries that made this happen.”

DCG — which is the owner of asset management firm Grayscale, trading firm Genesis, and media and news outlet CoinDesk — did not raise any capital from the sale, as the money went to selling shareholders. Silbert explained that the round was an “opportunity for some early investors to exit and take profits”, though non of them sold their entire stake in the company. Silbert, who owns 40% of the firm, did not participate in the round, and has yet to sell any of his stock in the company.

Silbert also noted that DCG had no need to raise capital, as it has been profitable every year since it was founded, and was expecting to have about $1 billion in revenue from its wholly owned businesses this year alone. He also stated that the firm had no plans to hold an initial public offering (IPO), saying that “It is not only not in the works, it’s not even being discussed”.