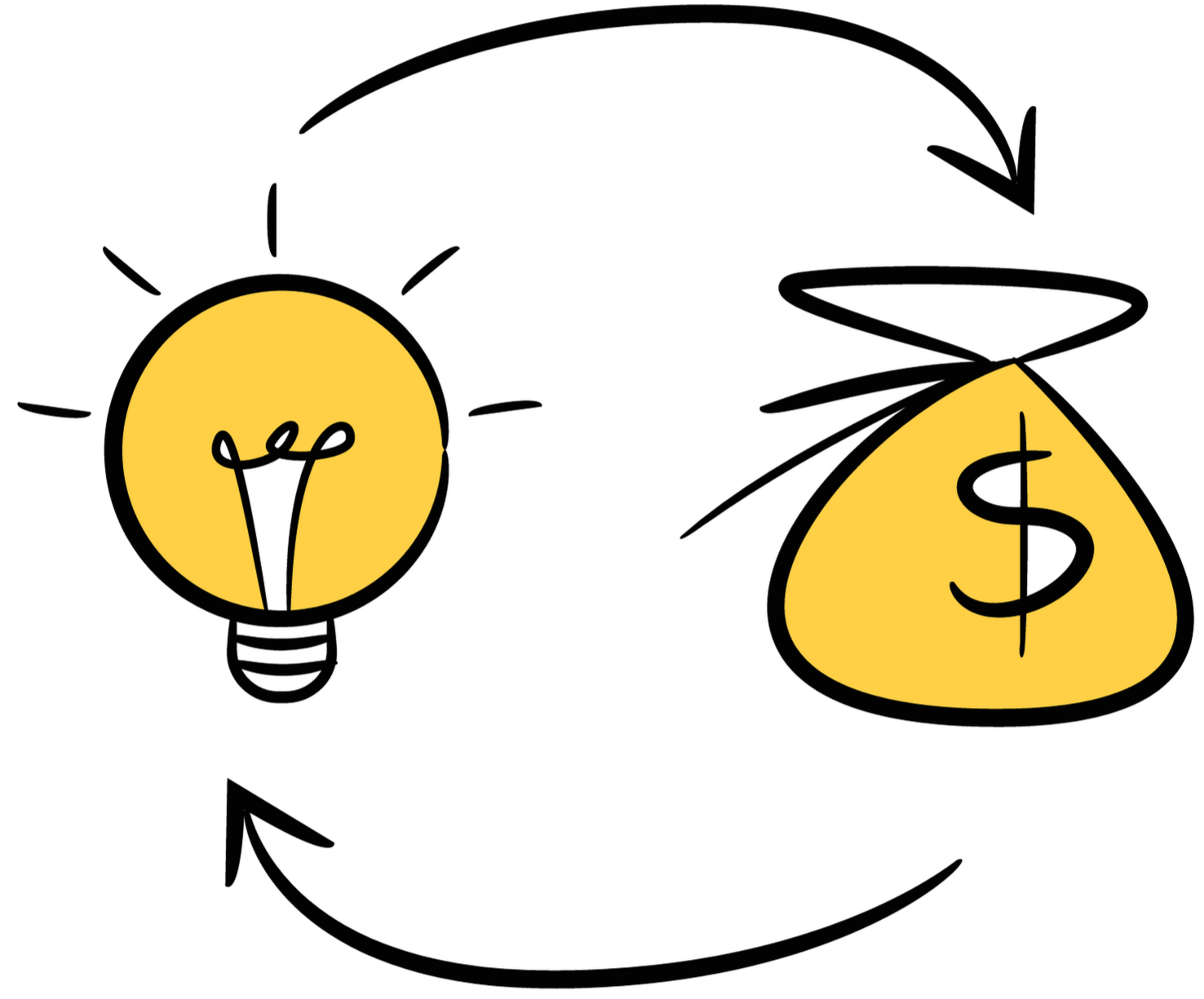 Chinese-based DeFi project DODO has closed a $5 million funding round led by the venture arm of Binance, Binance Labs, the cryptocurrency exchange said in a blog post on 15 October.

According to the announcement, Binance supported the fundraising round as it was in line with its ongoing initiative to foster innovative DeFi and crypto infrastructure projects and startups. The $5 million funding round was co-led by Pantera Capital and Three Arrows Capital, and also saw participation from Galaxy Digital and Coinbase Ventures.

The co-founder of DODO, Diane Dai, said in a statement:

“We are delighted to be supported by our investors, who believe in the DODO vision of building an on-chain liquidity provider for everyone. Binance has been determined in its effort to bring DeFi to a much wider audience and we see a huge potential market emerging from the advent of the Binance Smart Chain (BSC).”

The decentralized project was unveiled back in August, when it successfully completed a $600,000 seed round with major venture capital firm Framework Ventures. The popularity of DODO could be accredited to its development of a new market-making algorithm called “Proactive Market Making”, or PMM. The new algorithm is said to incorporate elements from both the centralized exchange’s order book and Automated Market Making (AMM), which is used by protocols such as Uniswap, Curve and Balancer.

The newly-acquired $5 million will be used to expand the DODO team, and to further develop new products over the course of 3 years. The firm will now also focus on increasing its organic trading volume, optimizing its price oracles, and on other crucial developments such as enhancing its market making strategies and more.

Similarly to other DEXs, DODO also launched a native exchange governance token, dubbed DODO, which were put on the DODO Exchange through an Initial DODO Offering (IDO). At the time of its launch, 29 September, 1% of the total DODO token supply was locked so the firm could provide initial liquidity. The firm also promised not to deposit or withdraw any additional DODO or USDT from the liquidity pools.