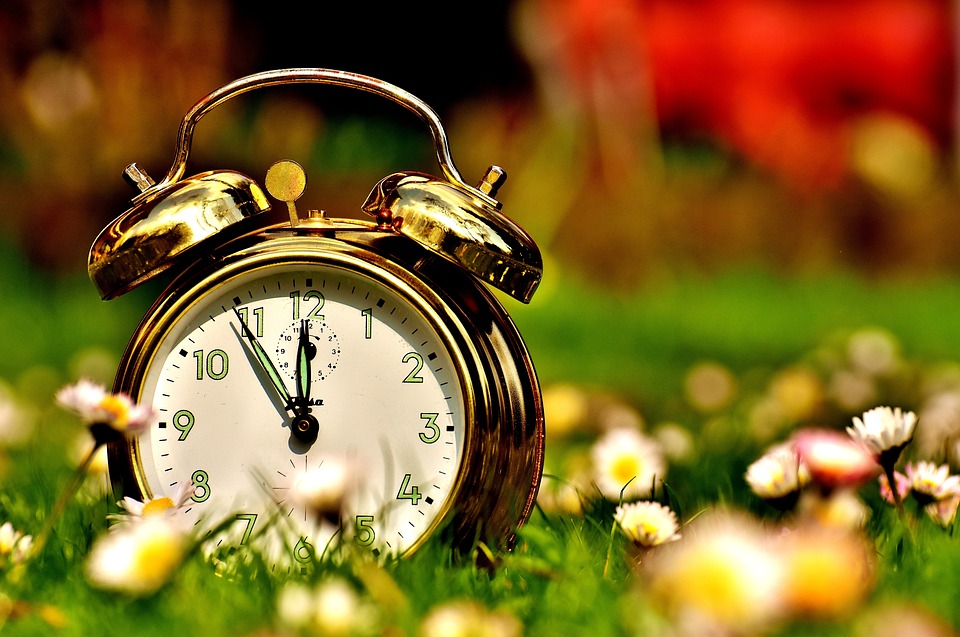 The Cryptopia exchange became infamous over the last few months with the hack it sustained on January 14th, 2019. As per the latest estimates, in the worst case scenario, a total of 9.4% of the exchange’s holdings have been stolen by the hackers.

But that’s not the focus of this article. The blockchain media has already covered all of that in-depth. What we want to focus on is the way the Cryptopia team handled the entire situation.

The blockchain industry is full of con artists and there are multiple past instances of crypto exchanges intentionally screwing their users. Fake volumes, pump and dump schemes, and exit scams have been (and still sadly are) a part of the crypto exchanges business.

That being said, it was very refreshing to see the way the Cryptopia team handled the entire situation around the hack crisis. Many people believed that this was it for the exchange and even considered it being an exit scheme.

However, it seems that Cryptopia did everything that a transparent company does in a time of crisis – notify and fully cooperate with the appropriate government authorities while keeping their userbase updated on the situation – in this case through their Twitter account.

And it took only a month before the investigation was completed and Cryptopia got access back to their offices. Currently the website is already up and some of the crypto pairs are already trading – as per the latest tweet.

The team have also mentioned that there will be rebates for people who lost funds as a result of the hack and that, they expect trading to be active by the end of the month.

All that being said, the Cryptopia team have shown a great example of crisis management and the crypto industry should take notes on it if the quality of the services therein is to improve and people can once again believe that blockchain-based tech can bring something more to the table than speculation-based investing.

Fraud is Holding Back the Crypto Market. Will it Ever End?

Why Are You Still Not Using Brave?

Read more
Opinion
Chinese President Xi Jinping speaks at the podium during the unveiling of the Communist Party's new Politburo Standing Committee at the Great Hall of the People on October 25, 2017 in Beijing, China. Lintao Zhang/Getty Images