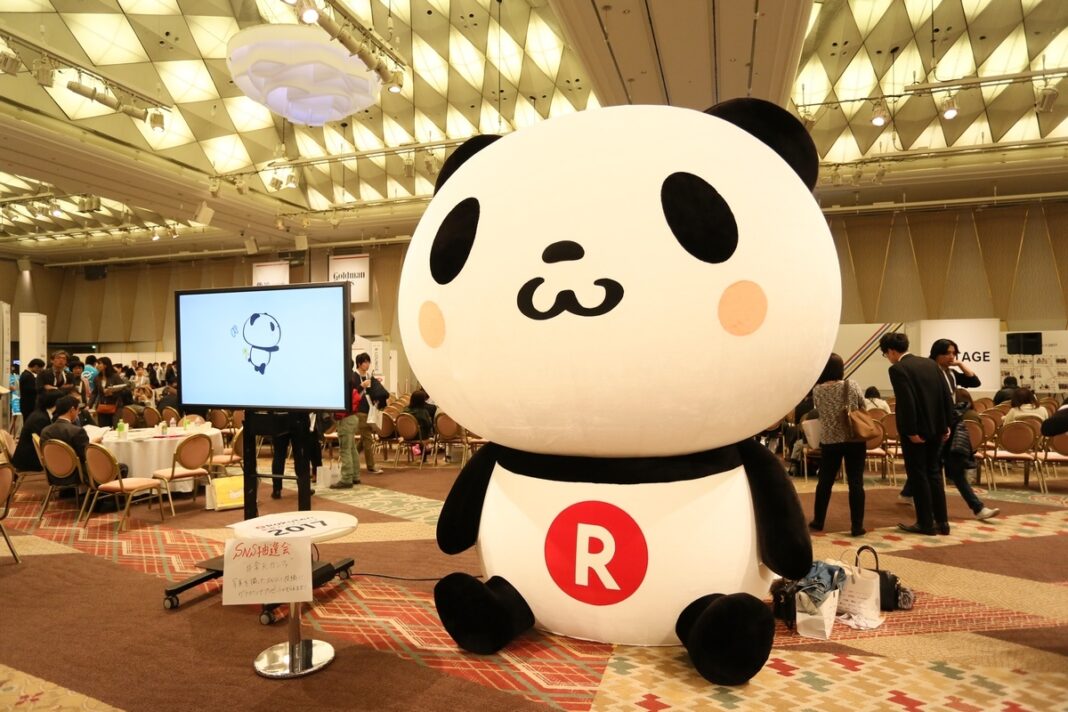 According to the press release, Bitcoin (BTC), Ethereum (ETH), and Bitcoin Cash (BCH) can now be traded against the Japanese Yen through a mobile Android app, which was released the same day. iPhone users do not need to worry though, as the company is planning to announce the release date of its iOS app in early September. From the press release we can see that the firm is trying to provide a safe and secure way for its customers to make cryptocurrency transactions:

Other security methods have also been implemented by the firm in order to keep their user’s funds safe. For instance, in order to minimize the risk of hacking, all crypto assets owned by its customers will be held in cold wallets. Additionally, not only will private keys be managed through a multisignature scheme, but two-step authentication will be required for logging in, and for withdrawing crypto assets and money.

The company has also claimed that there will be no fees for making trades or deposits, and that its services will be available 24 hours a day, 365 days a year, excluding maintenance times. Withdrawals are a different thing though, with Rakuten Wallet charging 300 Yen for fiat withdrawals, 0.001 BTC for Bitcoin, 0.01 ETH for Ethereum, and 0.01 BCH for Bitcoin Cash.

Hopefully, all of the security measures that Rakuten Wallet has taken will help avoid the fate of Bitpoint, another Japanese cryptocurrency exchange, which was hacked last month. The exchange later promised to reimburse the 50,000 affected users in crypto.