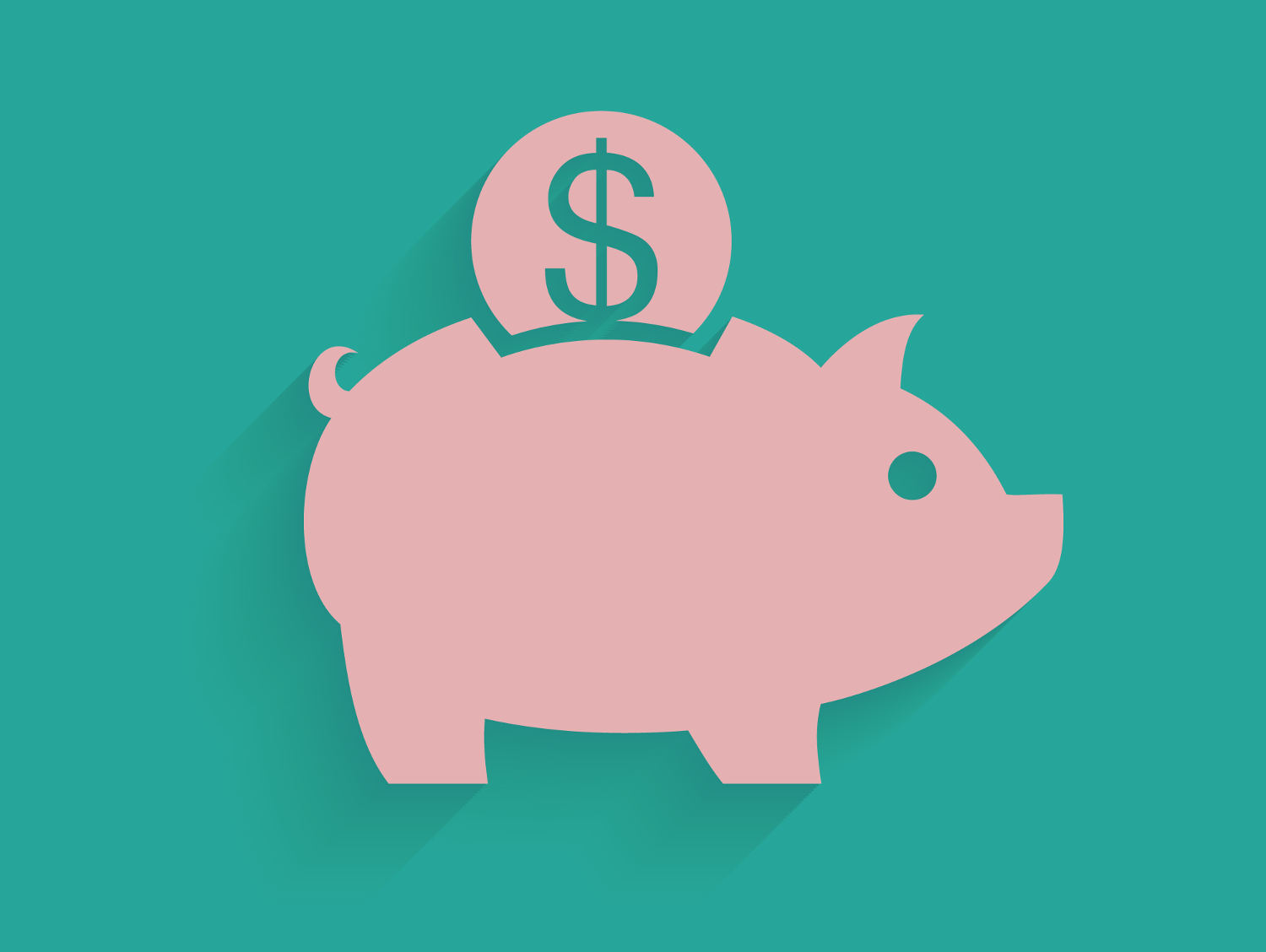 Two years after it was launched, Decentralized Finance (DeFi) platform Celsius Network has surpassed $1 billion in total cryptocurrency deposits, the firm said in a press release on 4 June.

According to the announcement, the company crossed the $1 billion in total crypto deposits mark only two years after it released its mobile application. The crypto firm also claimed to have so far paid more than $17 million in interest rewards to its community of crypto holders, $12 million of which were in BTC and $3 million in the platform’s native token CEL.

The company’s CEO, Alex Mashinsky, said in a statement:

“Financial equality and economic opportunity are more important today than ever before. We are experiencing a catalyst that requires a fundamental change in the way we earn and distribute wealth, not only in the US but around the world.”

Even though most businesses are suffering from the COVID-19 pandemic, Celsius has accredited its growth to its “community-centric business model”, and its commitment to return 80% of its total revenue to its users. Back in March 2020, Mashinsky claimed, in a press release, that his company was the first major crypto lending platform to turn profitable since the beginning of the year, and that it has exceeded $1.5 million in monthly revenue.

Mashinsky said at the time:

“This is a major milestone for our community and the company, proving that we are a sustainable and profitable entity, and we’re only just getting started. Celsius has proven beyond any doubt that when you act in the best interest of your community, you can do good and do well at the same time.”

Last month, the company also announced it will be adding support for tokenized gold on its platform, more specifically support for Tether Gold (XAU₮), becoming the first financial platform to offer interest income on XAU₮.