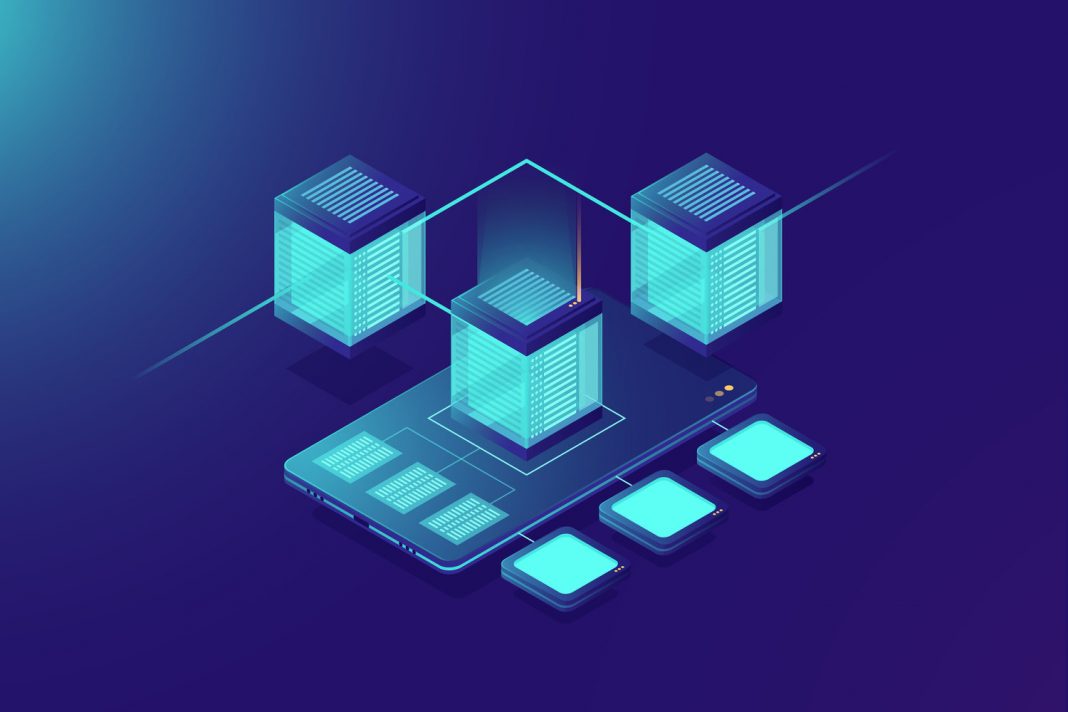 The exchange, which was hacked last year for 6.7 billion Yen (around $59.8 million), announced that its business will be signed over to publicly listed Japanese investment firm Fisco on Monday, April 22, and that full operations will be reinstated on the following day. The acquisition, which cost FDAG 5 billion Yen (around $44.6 million), is part of the exchange’s user compensation plan.

Right after the September hack, Fisco made an initial agreement with the Zaif exchange to offer 5 billion Yen in support of Zaif’s compensation plan, and in exchange receive a major stake in the platform. After further negotiations, the deal was changed to encompass a full transfer of the company to Fisco.

As promised, the exchange has now refunded users that were affected by the breach. As part of the compensation plan, Bitcoin (BTC) and Bitcoin Cash (BCH) were refunded in their original form. Due to liquidity issues with MonaCoin (MONA), its holders will receive 60% of it in cryptocurrency, and the other 40% in Japanese Yen, with the conversion rate being 144.548 Yen (around $1.28) per MONA, 20% above current market rate.

Due to the hack, registration of new members was suspended on 28 September, while trading, depositing and withdrawing MONA was placed on hold since 10 October. These services will come back once full operations are reinstated on Tuesday.