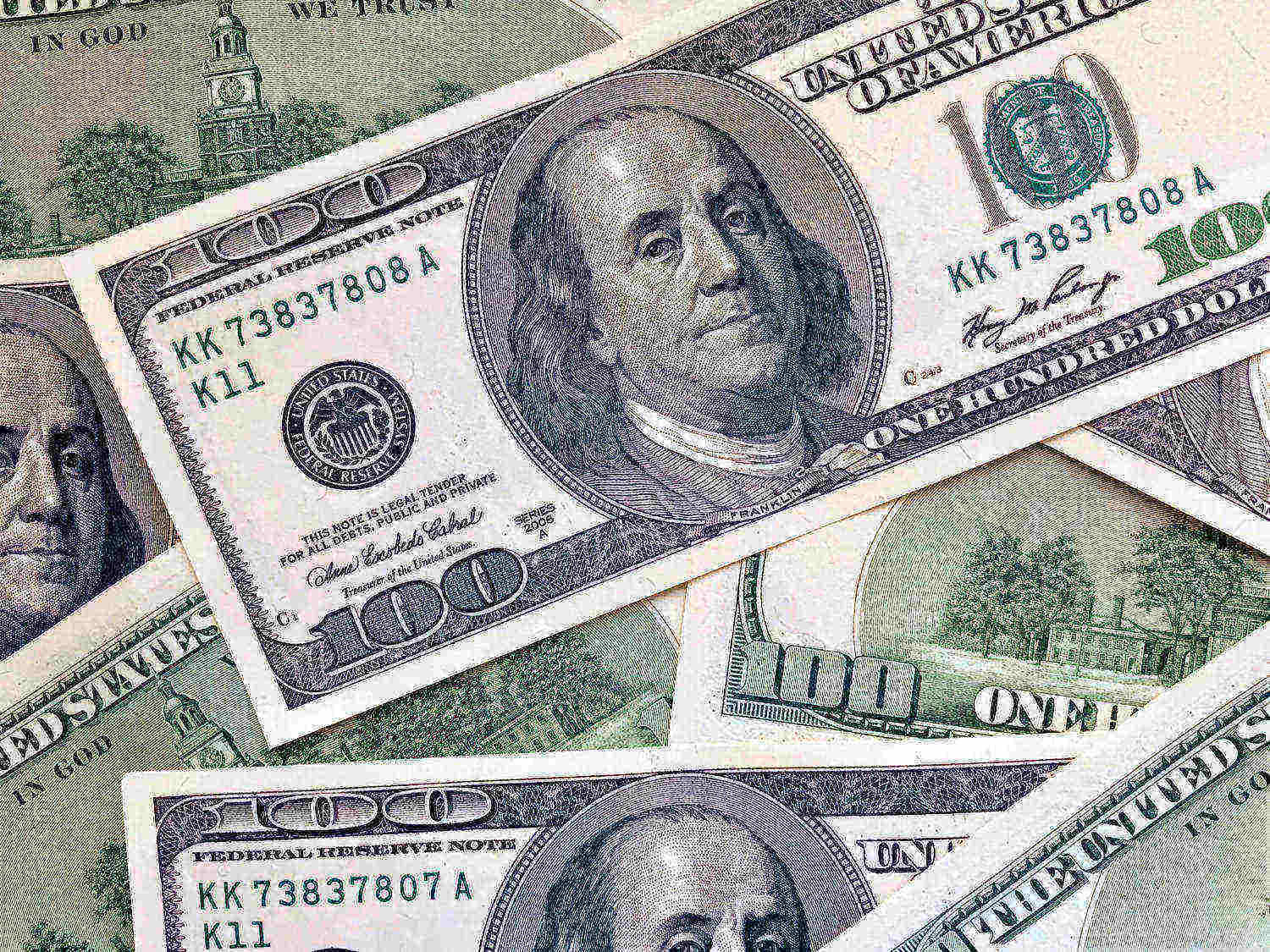 The largest Bitcoin exchange in Brazil, Mercado Bitcoin, has raised $200 million from the SoftBank Latin America Fund in a Series B funding round, the exchange said in a press release on 1 July.

According to the announcement, Mercado’s funding round was one of the biggest in the region, and was also the largest investment SoftBank has ever done in a Latin America crypto company. Following the Series B, the valuation of Mecado Bitcoin’s parent company, 2TM Group, jumped to around $2.1 billion, making the firm the eight-largest unicorn in Latin America. The CEO of SoftBank Group International and COO of SoftBank Group, Marcelo Claure, said in a statement:

“We’ve been impressed by 2TM Group’s understanding of the Brazilian ecosystem, as well as their contribution to the evolving regulatory framework in Brazil, all of which have positioned it at the forefront of the Latin American blockchain revolution and as a defining player in the cryptocurrency explosion in Brazil.”

The newly acquired funds will help the exchange expand its offering across the Latin America region, either organically or through acquisitions, and grow its team to 700 members by the end of the year. The company is also waiting for regulatory approval from Brazilian authorities to release a digital wallet called MeuBank, and a digital custodian called Bitrust.

Mercado Bitcoin noted it has seen a growing demand for digital assets in the region since the start of the year, with the company onboarding around 700,000 new customers between January and May. The company was able to increase its trade volume to $5 billion in the first five months of 2021, which surpassed the total for its first seven years combined.