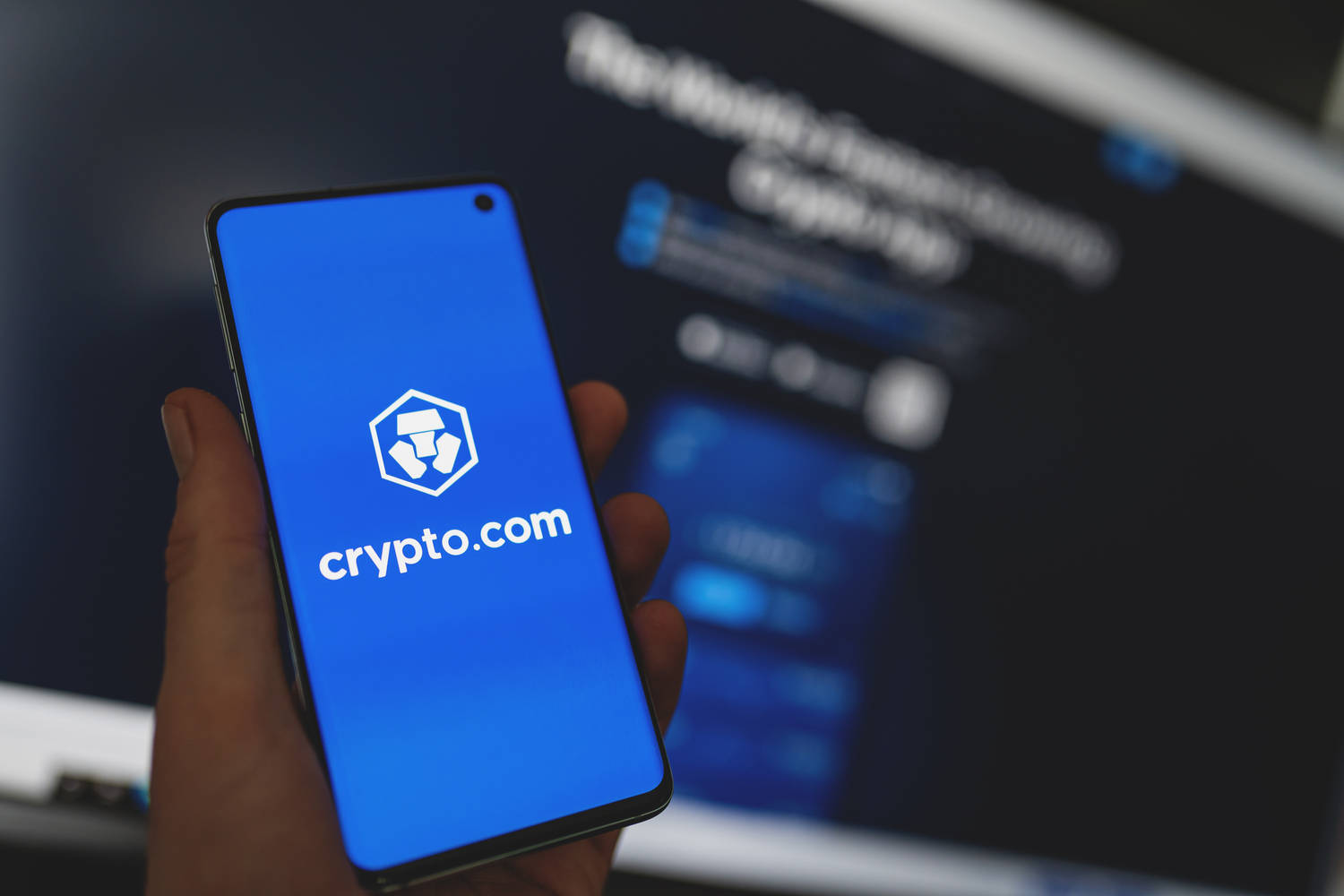 According to the announcement, Crypto.com has now become the “first-ever” UFC Fight Kit partner, enabling the exchange to put its branding on items worn by athletes and training staff during competitions. The deal has also created a new sponsorship category for UFC, with Crypto.com acquiring the rights to call itself “UFC’s first-ever Official Cryptocurrency Platform Partner”. The co-founder and CEO of Crypto.com, Kris Marszalek, said in a statement:

While details around the sponsorship are scarce, “people familiar with the deal” told CNBC that it’s worth at least $175 million over 10 years. By having its branding on UFC fight kits, Crypto.com will have a “meaningful visibility” in front of the organization’s 625 million global fan base and 150 million social media followers.

This is not the first time the exchange has invested in having its branding appear at sport events. Last week, Crypto.com also announced it has become an inaugural partner of F1’s new “Sprint” format, while back in March it became a sponsor of Aston Martin Cognizant Formula One Team. The exchange’s logo was also present at the final of Italy’s Coppa Italia competition.