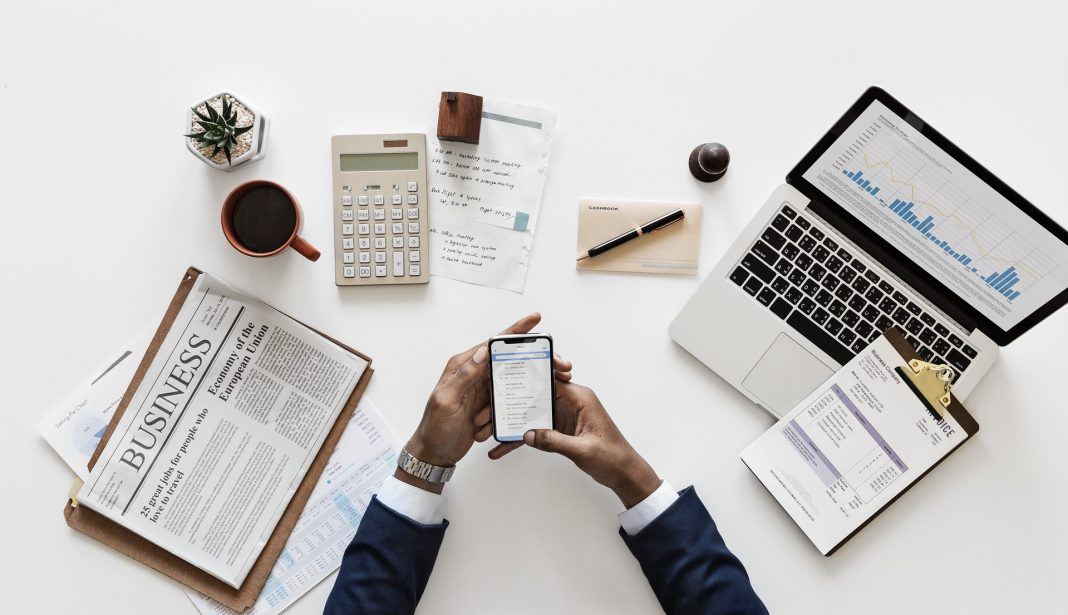 Tangem, a cryptocurrency smart card wallet manufacturer, has received an investment of $15 million from the Japanese financial service giant SBI Group. The investment was announced in a press release by Tangem on Jan. 21, and confirmed by a press release from SBI Crypto Investment Co. on the same day.

The product, described as a “smart banknote for digital assets”, is a crypto storage card designed to be used in a manner similar to conventional smart cards. It allows off-chain physical transactions, such as store payments. The aim of this investment made by the SBI Group, is to promote mass adoption of digital assets and blockchain. The President and CEO of SBI Holding, Yoshitaka Kitao, said:

“The Tangem hardware wallet, which is highly secure and affordable, is an important tool to promote mass adoption of digital assets and blockchain. We believe utilizing Tangem will help stipulate the demand for other blockchain services provided by SBI.”

The announcement made by Tangem further states that this investment will help accelerate deployment of their technology in other industries, such as retail loyalty and promotions, digital identity, ticketing, anti-counterfeit, ICO token distribution, cryptocurrencies and stable coins. Andrey Kurennykh, co-founder of Tangem, commented:

“With this additional investment in 2019, we will be able to extend our product offering in other industries and provide better support to companies which embrace the idea of physical distribution of blockchain assets.”

SBI Group has been steadily increasing their presence in the crypto industry for some time now. The company has opened its own exchange (VCTrade) in Japan, worked with the startup Sepior to create a digital wallet for said exchange, as well as invest in various startups in the industry.