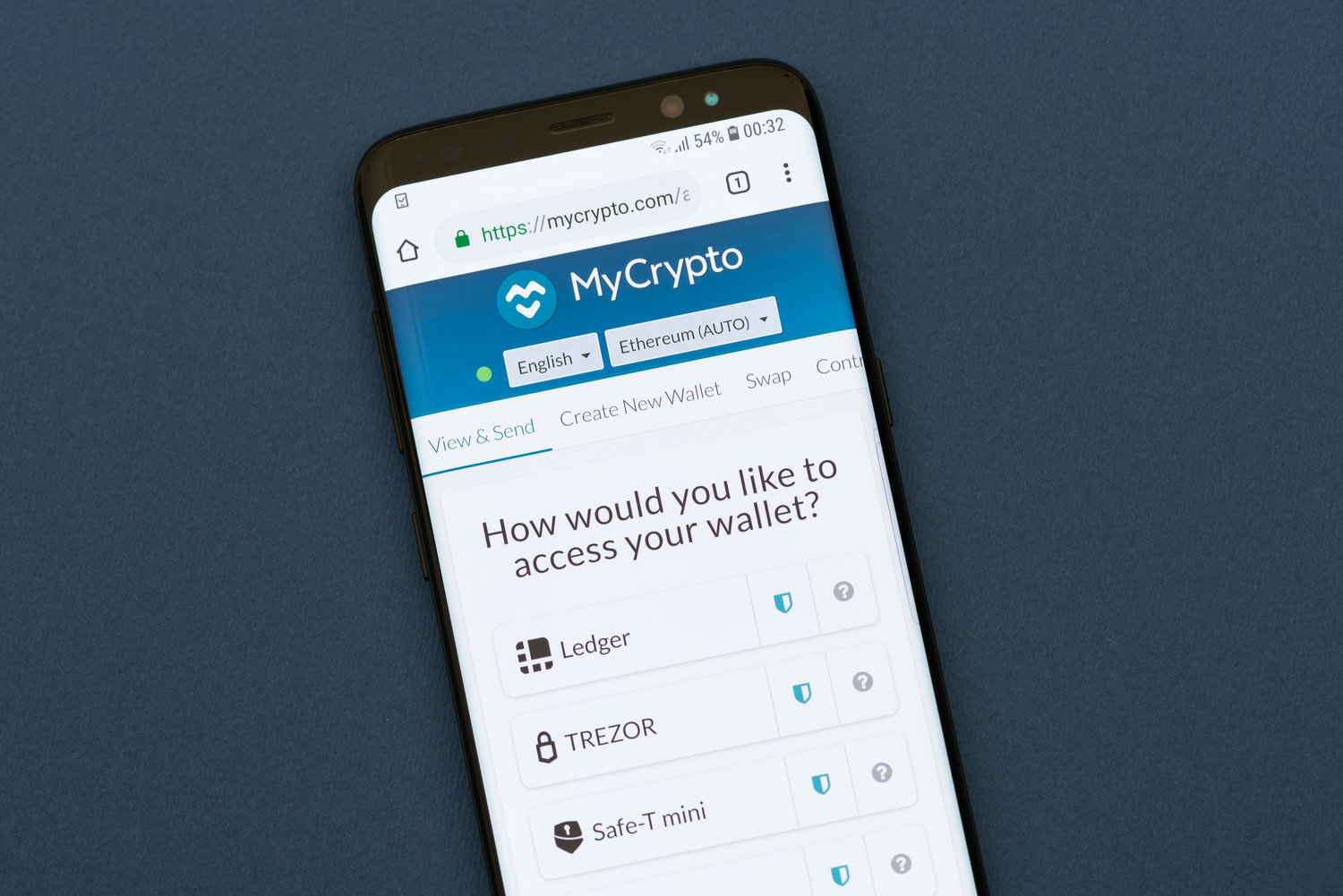 The company behind the MetaMask crypto wallet, ConsenSys, has acquired Ethereum wallet manager MyCrypto for an undisclosed amount, the company revealed in a press release on 1 February.

According to the announcement, the two brands will initially stay separate, though ConsenSys plans to merge MyCrypto with its MetaMask wallet over time. Part of ConsenSys’ decision to acquire MyCrypto was its developer talent — the teams of both companies have known each other since 2016 — and their focus on user safety and security. Dan Finlay, co-founder of MetaMask, said in a statement:

“With our talents combined, and our strong sense of shared ethics and goals for this ecosystem, I think we’ll be able to provide a wallet experience that is much more able to help its users make the best decisions through this rapidly evolving Web3 wallet landscape.”

Through the acquisition, ConsenSys will gain MyCrypto’s experience in building desktop apps, which will be used to further improve MetaMask’s security and anti-phishing processes, create developer documentation, and enable a shared team across the core libraries for its products.

ConsenSys also pointed out that once the MyCrypto integration has been completed, it will be possible to have more rich integrations in MetaMask, which currently has more than 21 million monthly active users. The company has a valuation of around $3.2 billion, which was reached last November after a $200 million financing round.