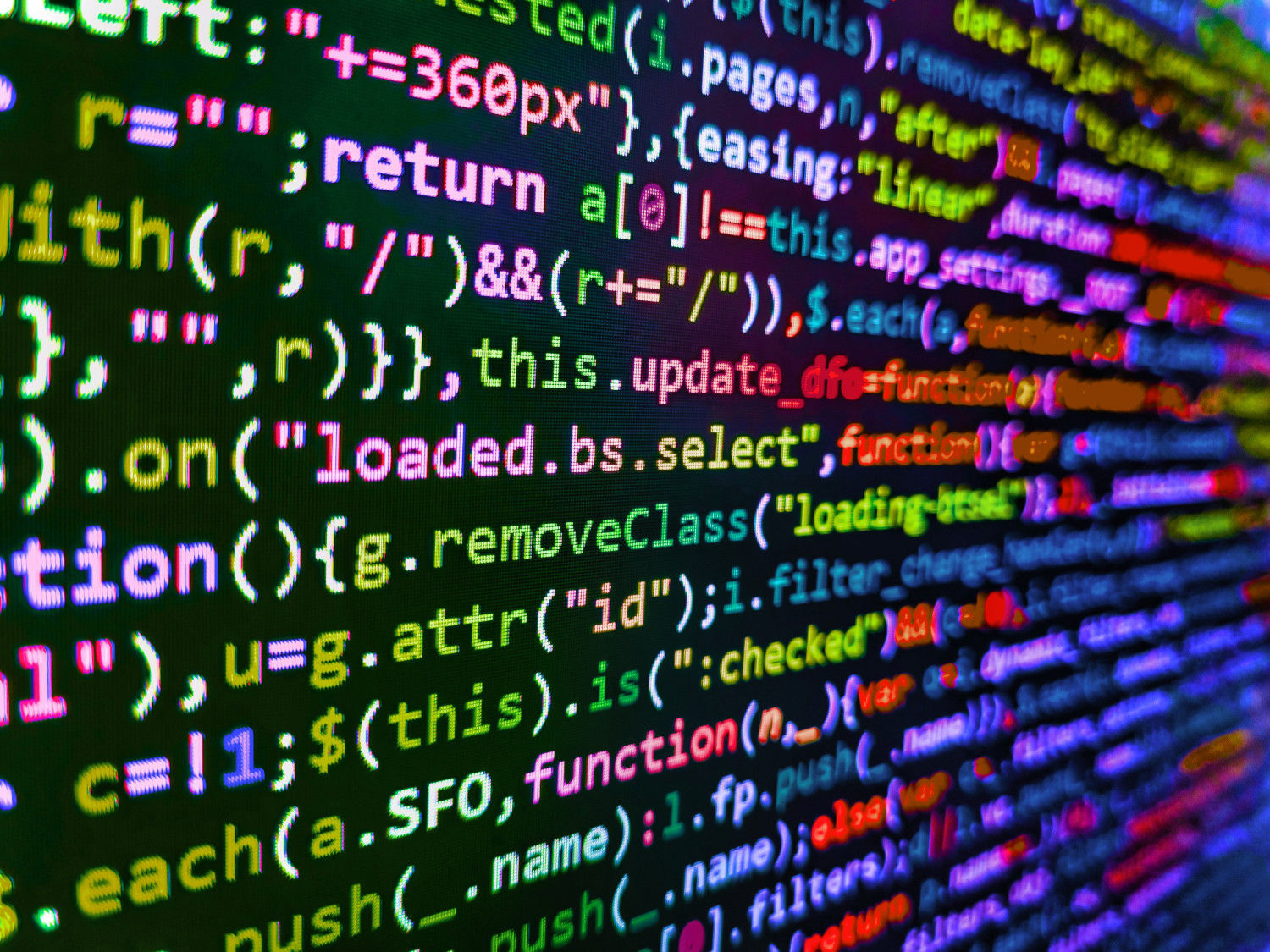 A recent update to decentralized finance (DeFi) lending protocol Compound contained a code error, which has temporarily halted the trade of Compound Ether (cETH), the platform said via Twitter on 30 August.

According to the announcement, governance proposal “117: Compound Oracle Upgrade v3” went live on Tuesday with the goal of updating the protocol to use price feeds from Uniswap V3. Although the code was audited by three separate smart contract auditing firms, it still contained a bug which caused transactions for suppliers and borrowers of cETH to revert, temporarily freezing the market.

The code error also caused the protocol’s frontend to stop working temporarily, but Compound assured its users that the funds were not “immediately at risk”. Although users are unable to borrow or withdraw collateral at the moment, they are still able to repay debt and add collateral to positions with other assets to avoid liquidation when a fix is implemented.

Only an hour after Proposal 117 was executed, the Compound team had already put forth a governance proposal that would see the protocol revert back to the previous price feed, though this process will take seven days to complete. Transactions with cETH — which is given to users when they deposit ETH to Compound — will remain frozen until the fix goes into effect. The price of COMP, the native token of the protocol, seems largely unaffected by the news, having fallen by only 3% in the last 24 hours.