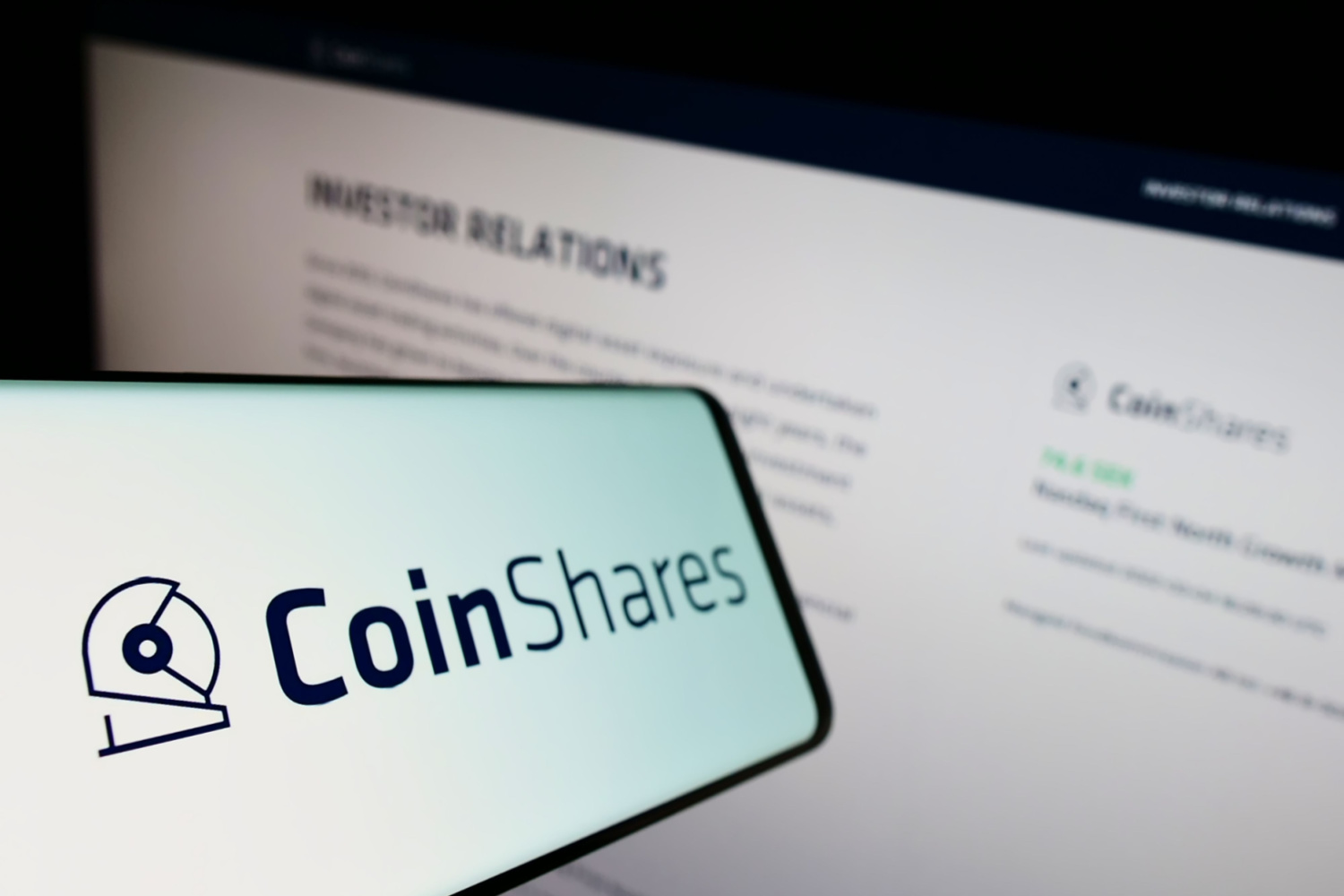 According to the announcement, Napoleon was one of the first crypto asset managers to be licensed by the AMF under the Alternative Investment Fund Manager (AIFM) directive, which provides passporting permission to market products and services across the European Union. The acquisition allows CoinShares to offer AIFM-compliant products and services to its clients in Europe. The CEO of CoinShares, Jean-Marie Mognetti, said in a statement:

“After the recent events in the digital asset sector, it has never been more clear that strong regulation is needed for crypto to thrive. We are proud to be one of the most regulated digital asset investment firms in the industry. Our regulated status in a growing number of jurisdictions is one of CoinShares’ principal strengths; it reassures our clients and demonstrates our plans to lead Europe’s digital asset sector.”

CoinShares first entered into a sale and purchase agreement (SPA) with Napoleon back in December 2021 — when it agreed to acquire the entire issued share capital of the company for €13.9 million — and quickly proceeded with the transaction after receiving authorization from AMF to do so on 28 June. In addition to the AIFM license, CoinShares will now be able to expand its products with algorithmic trading and artificial intelligence tools, developed by Napoleon.