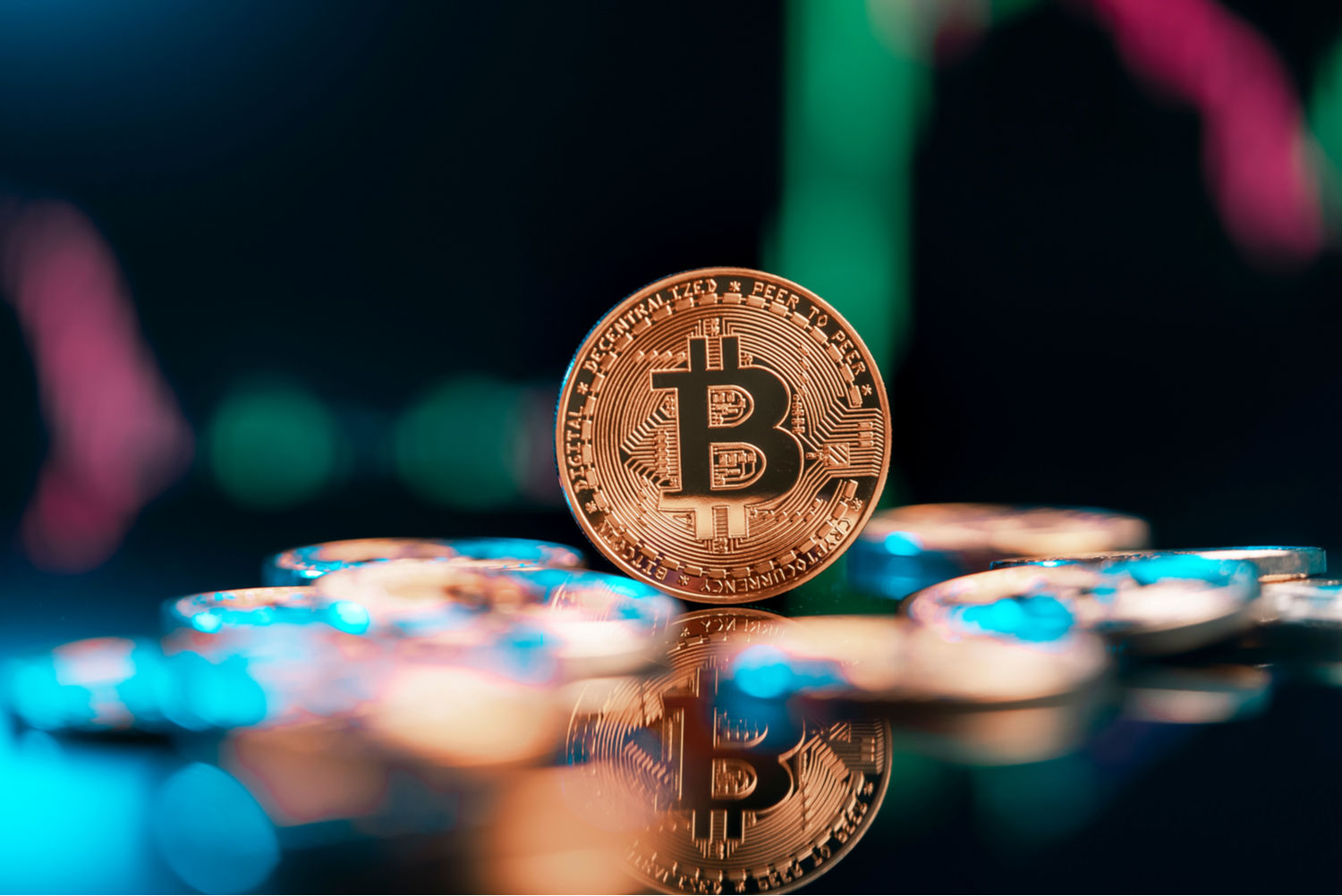 According to the announcement, CoinJoin — which is part of privacy-focused Wasabi Wallet — will now block certain unspent transaction outputs (UTXOs) from registering with its zkSNACKs coordinator, a virtual machine used to mix the origins of a transaction. Twitter user Rafe, who was previously named as part of the Wasabi Wallet developer team, said the changed were made as as the tool had to adhere to certain benchmarks. He tweeted:

“We are trying to protect the company and the project by minimizing the amount of these hackers and scammers using the coordinator and getting us in trouble. This should be in the rights of the company to do but believe me, none of us are happy about this.”

Rafe pointed out that the blacklist will apply only to transactions that use CoinJoin’s default zkSNACKs coordinator, and not for those that go through alternative coordinators, which according to him can be set up by anyone. He also noted that certain use cases of CoinJoin were already prohibited by its terms and conditions, but further action was necessary as “it was not enough”.

Privacy-focused mixing tools, are used to obscure the transaction history of tokens, and often attract those that wish to launder illicit funds. CoinJoin, for example, was used to wash funds connected to several major hacks according to blockchain analytics firm Elliptic. Reports claim that part of the Bitcoins connected to the Bitfinex hack went through the mixer, as well as tokens from the Twitter and KuCoin hacks.