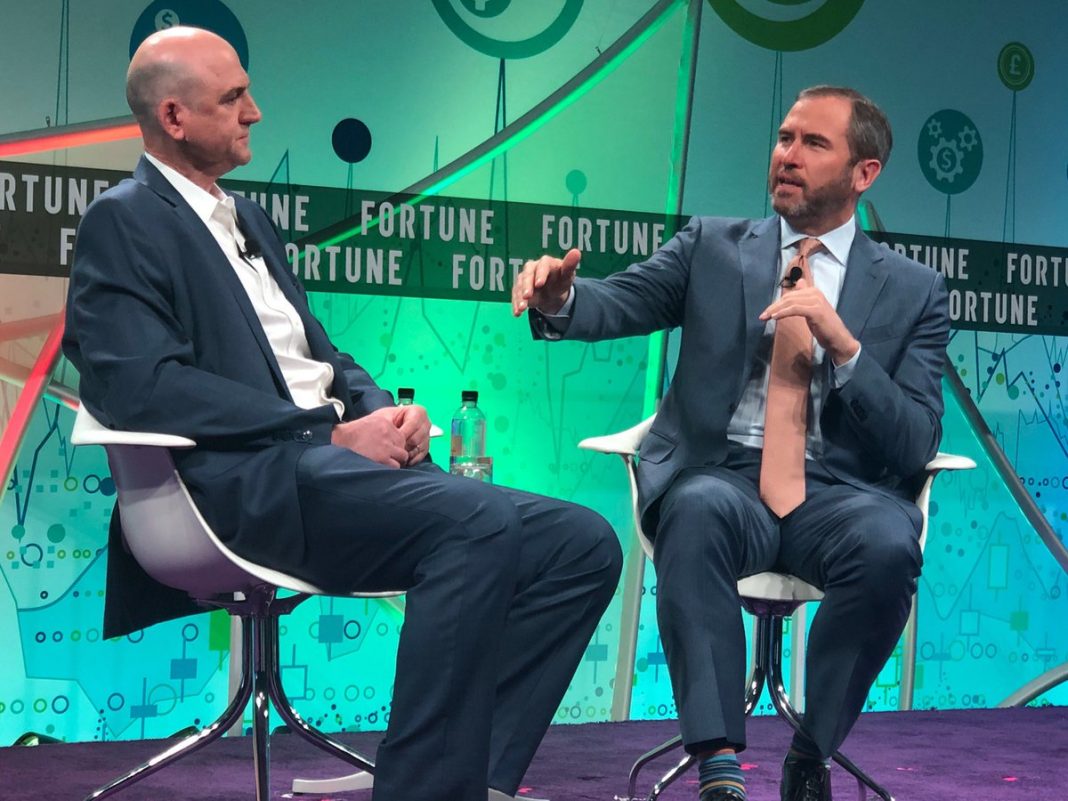 Technology startup Coinfirm will be partnering up with Ripple in order to investigate and analyze cryptocurrency transactions and rate their risk level for Anti Money Laundering (AML) compliance reasons, Forbes reported on June 26.

This partnership came a week after the Financial Action Task Force (FATF) announced it will be focusing on addressing “the growing misuse of cryptocurrencies and other virtual assets by money launderers, terrorist financiers, and other illicit actors”. It’s planning to strengthen its control over crypto exchanges in order to prevent digital currencies from being used in money laundering and related crimes. The new guidelines that FATF released requires crypto exchanges to share information with each other, such as the names of involved counterparties. Steven Mnuchin, the U.S. Secretary of the Treasury, said:

“By adopting the standards and guidelines agreed to this week, the FATF will make sure that virtual asset service providers do not operate in the dark shadows.”

According to the Forbes article, Ripple, the company behind the XRP cryptocurrency, has signed an agreement with Coinfirm, which will explore XRP’s compliance with AML provisions, and rate their risk levels. The risk levels will be evaluated on a low, medium, and high scale, which will be from “0 to 99, with 99 being the highest risk for money laundering”. Coinfirm will also try to identify if a transaction has passed through a “mixer”, technology designed to make transactions more difficult to trace, and if the funds are coming from a known theft or hack. The company will not, however, associate personal identities with the public addresses. Pawel Kuskowski, CEO of Coinfirm, noted:

“I won’t know who you are personally. We don’t do any personal data. We argue with FATF that this is completely sufficient, and effectively it is sufficient.”

As we all know, one of the goals of cryptocurrencies is to make personal financial transactions anonymous, and the Coinfirm method is designed to play the role of a middle ground, as it will provide a system that is supposed to detect money laundering and other financial crimes, without forcing users to reveal their identity.