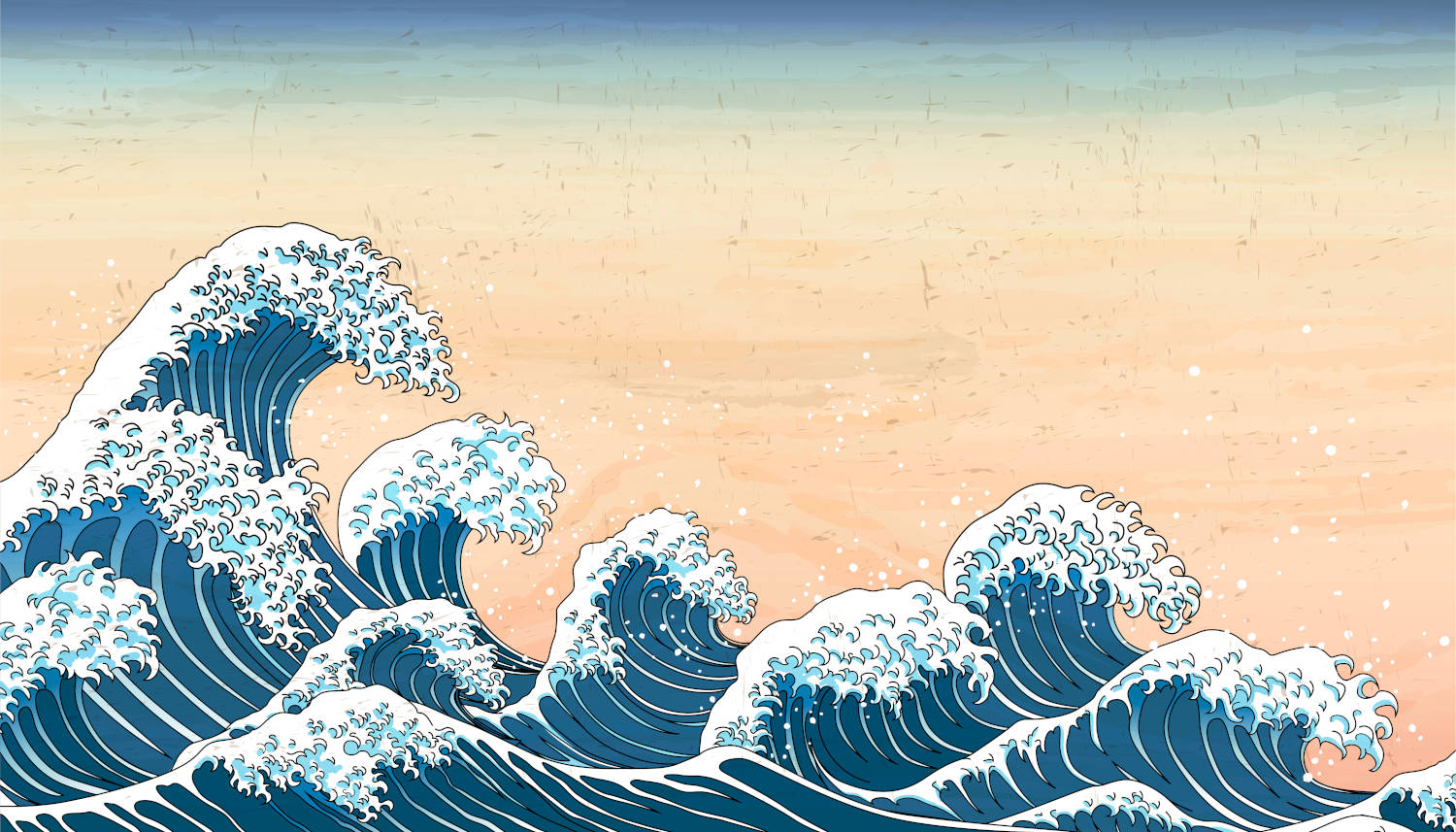 Tokyo-based cryptocurrency exchange Coincheck is planning to conduct Japan’s first ever initial exchange offering (IEO) sometime in summer 2021, the firm said in a press release on 31 May.

According to the announcement, the first company to run its IEO on Coincheck will be Hashpalette, a non-fungible token (NFT) platform that focuses on digital content such as music, sports, manga, and others. The platform has also been designed to operate cross-blockchain, and currently supports Ethereum, Neo, and Ontology. Coincheck explained in its press release:

“An IEO (initial exchange offering) is a system where a cryptocurrency exchange supports the formation and growth of communities and fund procurement with the issuance of tokens. They have gained much attention in recent years as a means to provide incentives to network participants.”

Coincheck revealed its plans to hold the first IEO in Japan back in August 2020, when it first partnered with Hashpalette, which is a joint venture between Japanese firm Link-U and blockchain startup HashPort. At the time Hashpalette stated that the proceeds from its HPT token offering will be used to further develop its Palette blockchain.

The HPT token sale will not only help Hashpalette gather funds for its blockchain, but will also serve to improve Coincheck’s crypto business and image. Through its lifetime the exchange has suffered two major blows to its reputation, the first of which was a hack that saw the platform loose $534 million in NEM tokens back in 2018. The second was a data breach back in June 2020, where an unknown attacker gained access to one of the platform’s domain name accounts. Around 200 customers fell victim to the hacker, and had their personal information leaked.