Coinbase Agrees to $100M Settlement With NYDFS Over Compliance Failure 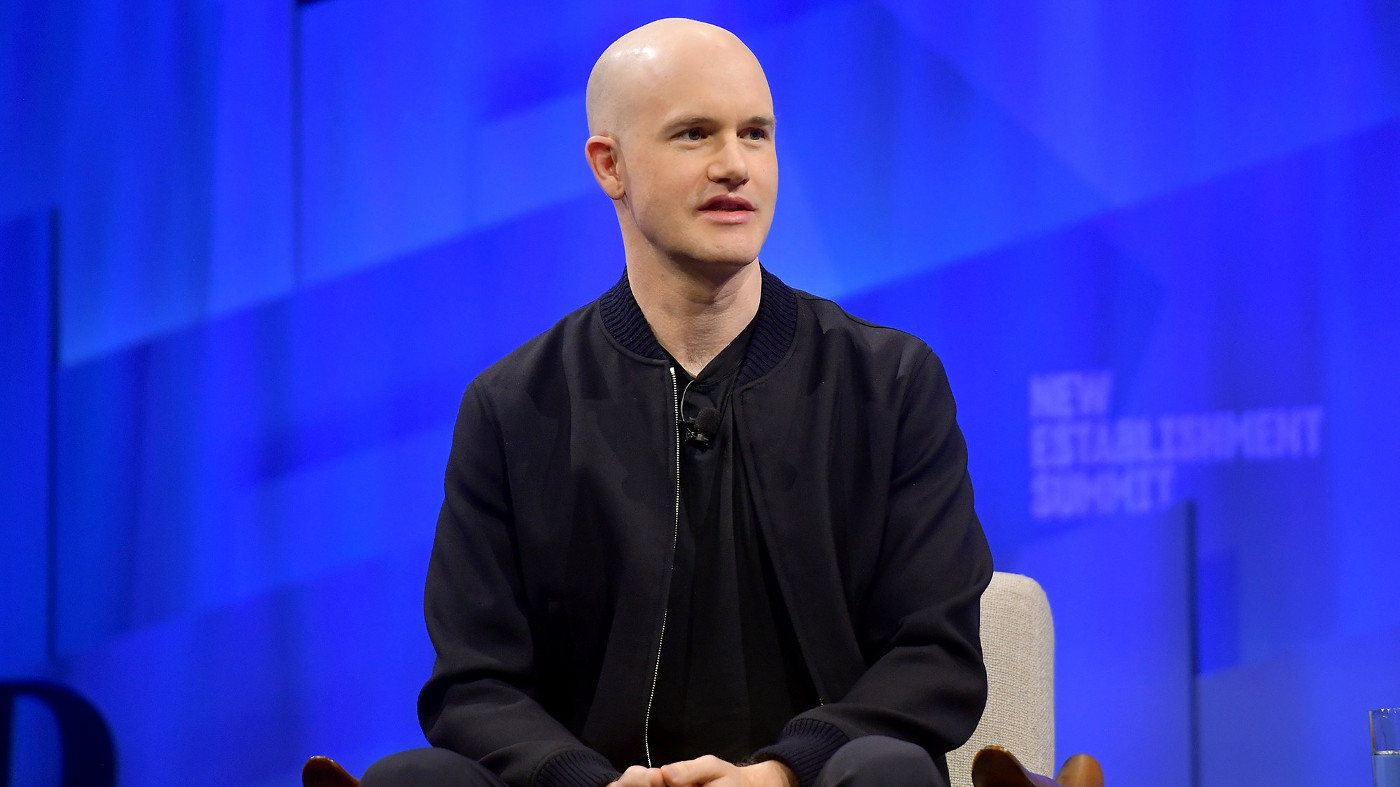 Coinbase has agreed to a $100 million settlement with the New York State Department of Financial Services (NYDFS) following an investigation into the crypto exchange’s weak compliance program, the NYDFS said in a press release on 4 January.

According to the announcement, Coinbase agreed to pay a $50 million fine for violating New York’s financial services and banking laws, as well as invest another $50 million over the next two years to improve its compliance program. The NYDFS noted that its investigation found gaping holes in the company’s review of customer identities and alerts on transactions, and that Coinbase failed to keep up with the growth of its customer base between 2020 and 2021. Superintendent of Financial Services Adrienne Harris said in a statement:

“The Department’s expectations with respect to consumer protection, cybersecurity, and anti-money laundering programs are just as stringent for cryptocurrency companies as they are for traditional financial services institutions. Coinbase failed to build and maintain a functional compliance program that could keep pace with its growth. That failure exposed the Coinbase platform to potential criminal activity requiring the Department to take immediate action including the installation of an Independent Monitor.”

The financial regulator revealed that Coinbase had compliance deficiencies when it came to anti-money laundering (AML) requirements, allowing customers to open accounts without conducting a sufficient background check. The NYDFS also found that by the end of 2021, Coinbase had a 100,000 backlog of unreviewed transaction monitoring alerts, and a 14,000 backlog of customers requiring enhanced due diligence (EDD). Paul Grewal, Coinbase’s chief legal officer, tweeted:

Coinbase acquired its digital asset business license with the NYDFS — also called a BitLicense — back in 2017, agreeing to the most rigorous regulatory regime in the United States. An examination of the company in 2020, the NYDFS found deficiencies in Coinbase’s Know Your Customer (KYC) and transaction monitoring policies, and eventually installed an independent monitor in early 2022.

Coinbase to Lay Off Another 20% of its Workforce
U.S. Senators Propose Stricter AML Rules for Crypto