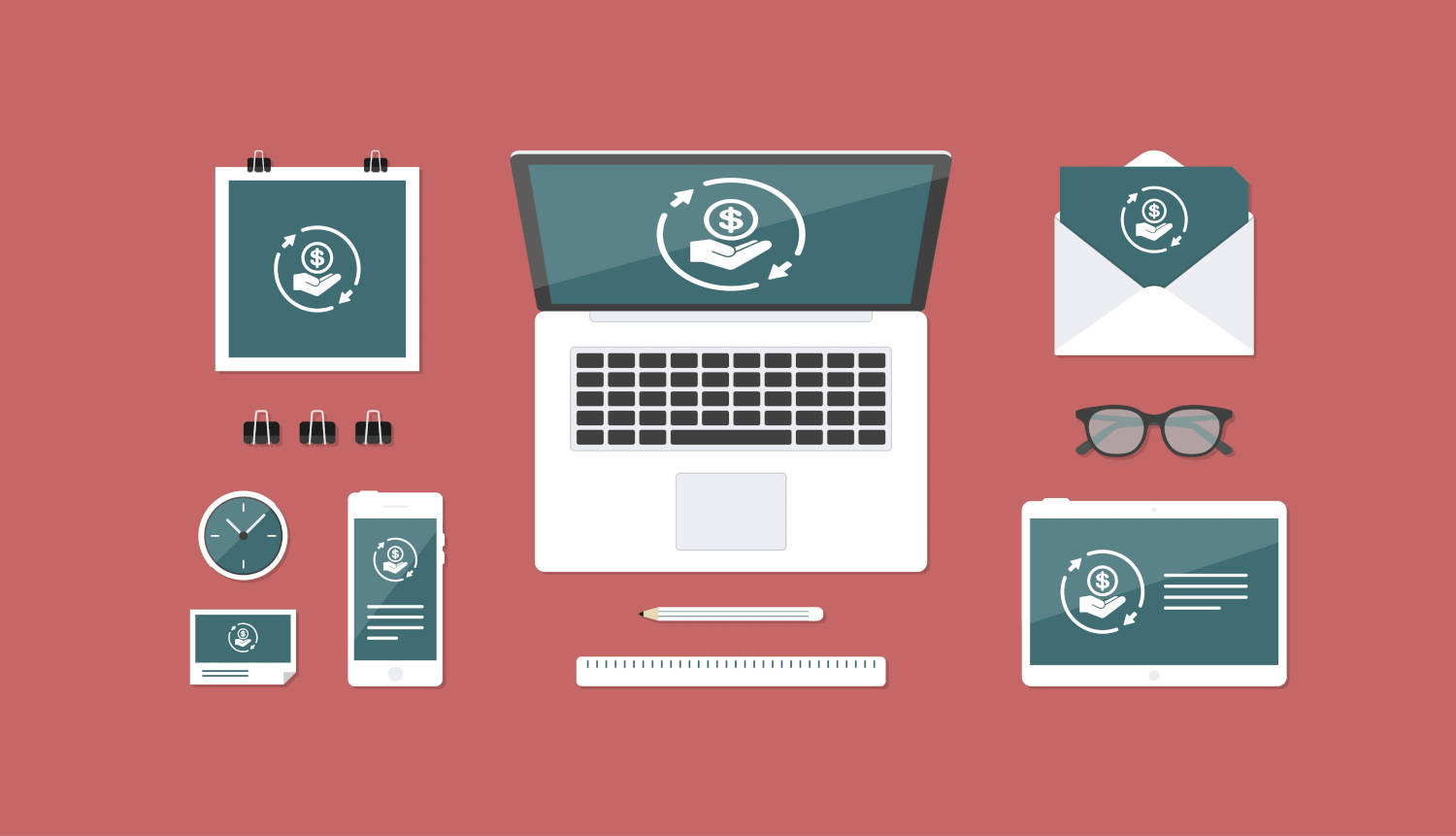 According to the press release, CipherTrace’s transaction tracking and wallet attribution software will now support BSC, helping the network’s more than 600 applications identify high-risk financial transactions. The addition of CipherTrace to the BSC ecosystem will also help with appease global anti-money laundering regulators. The CCO of Binance, Samuel Lim, explained:

“CipherTrace incorporating Binance Smart Chain data into its attribution system to support applications and exchanges is a move to combat illicit activities. In the long run, this will gain BSC more credibility and partnerships in the fiat and regulated space.”

CipherTrace will also help BSC with the rising number of hacks and exploits on the network, as it will enable Virtual Asset Service Providers (VASPs) — such as banks, OTC desks, exchanges, and other financial institutions — flag transactions that have likely originated from illicit activities. The firm will also assess the degree of know-your-customer (KYC) activity among VASPs, giving them a score from green for good, to red for poor.

Adding CipherTrace’s analytics tools to the BSC ecosystem will introduce another level of protection for the network’s users. During the Consensus 2021 virtual event, BSC spokesperson Simran Alphonso assured that rollbacks of the network are impossible, as “we do not have any sort of authority over the chain”, but it is still possible to “monitor exploitations, hacks and scams”.

In the past few months we have seen a rise in the number of BSC-based projects that fall victim to an exploit or hack. Just earlier today, another decentralised finance (DeFi) protocol on BSC, BurgerSwap, became the victim of an exploit, that resulted in a $7.2 million loss. Last week, one of the largest DeFi players on BSC, PancakeBunny, also suffered a massive exploit that saw the project lose around $200 million in a massive flash loan attack.