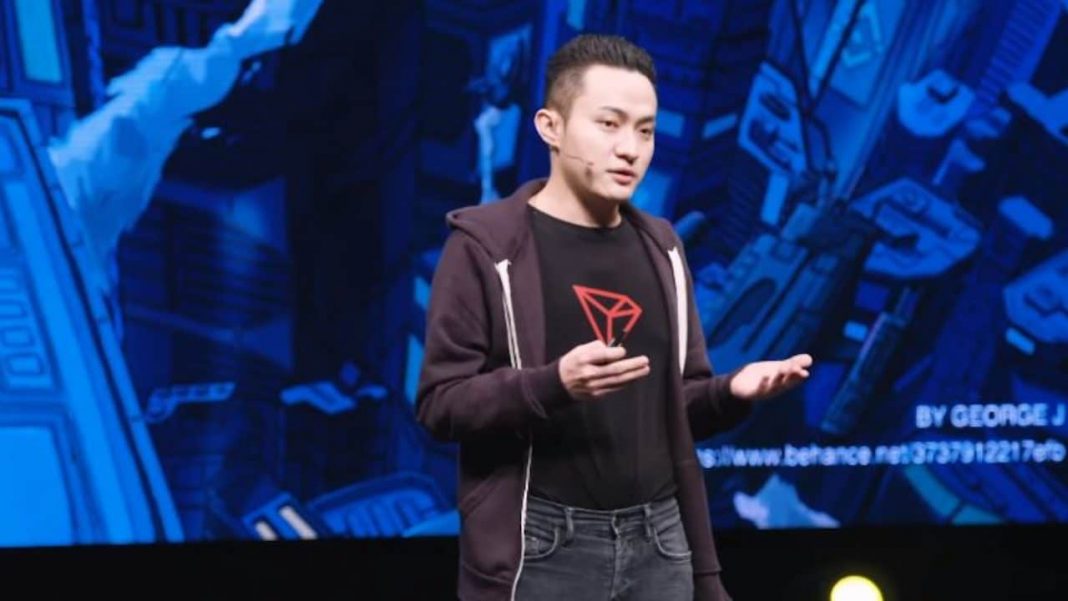 Another cryptocurrency-related Ponzi scheme has just exit scammed, leaving hundreds of thousands of victims behind. Total damages are estimated to be around $200,000,000 CNY (worth around $30,000,000). According to a report by hecaijing.com, the scam was misleadingly named “Wave Field Super Community”, falsely creating association with Tron, which uses the “Wave Field” brand in China.

In addition, the scheme explicitly claimed to be an official partner of Tron, stating that it is a Tron “Super Representative” which has special privileges on the platform. According to defrauded investors, they have repeatedly requested an official statement on the issue by Justin Sun, founder of Tron – but to no avail. His first ever comment on the issue was a warning not to invest in Ponzi schemes misleadingly using the names of his projects. It came after Wave Field Super Community had already shut down and didn’t even refer to the scam by its name.

Tensions are rising in the Chinese community, as a suicide note by a woman defrauded by the scam is going viral on WeChat. While at the moment we are unable to confirm its authenticity, the public reaction to it is very much real.

Coinspice.io media correspondent Hayden Otto shared a video showing police presence in the Tron office in Beijing earlier today, adding that an angry mob is chanting “Tron is a scam” in front of the building.

At the same time, a transaction of more than 675.000,000 TRX to an unknown wallet has also been making investors uneasy. Still, as far as TRX price is concerned, it only suffered a small correction as compared to the rest of the top 10 cryptocurrencies – but is still up in USD value since yesterday.