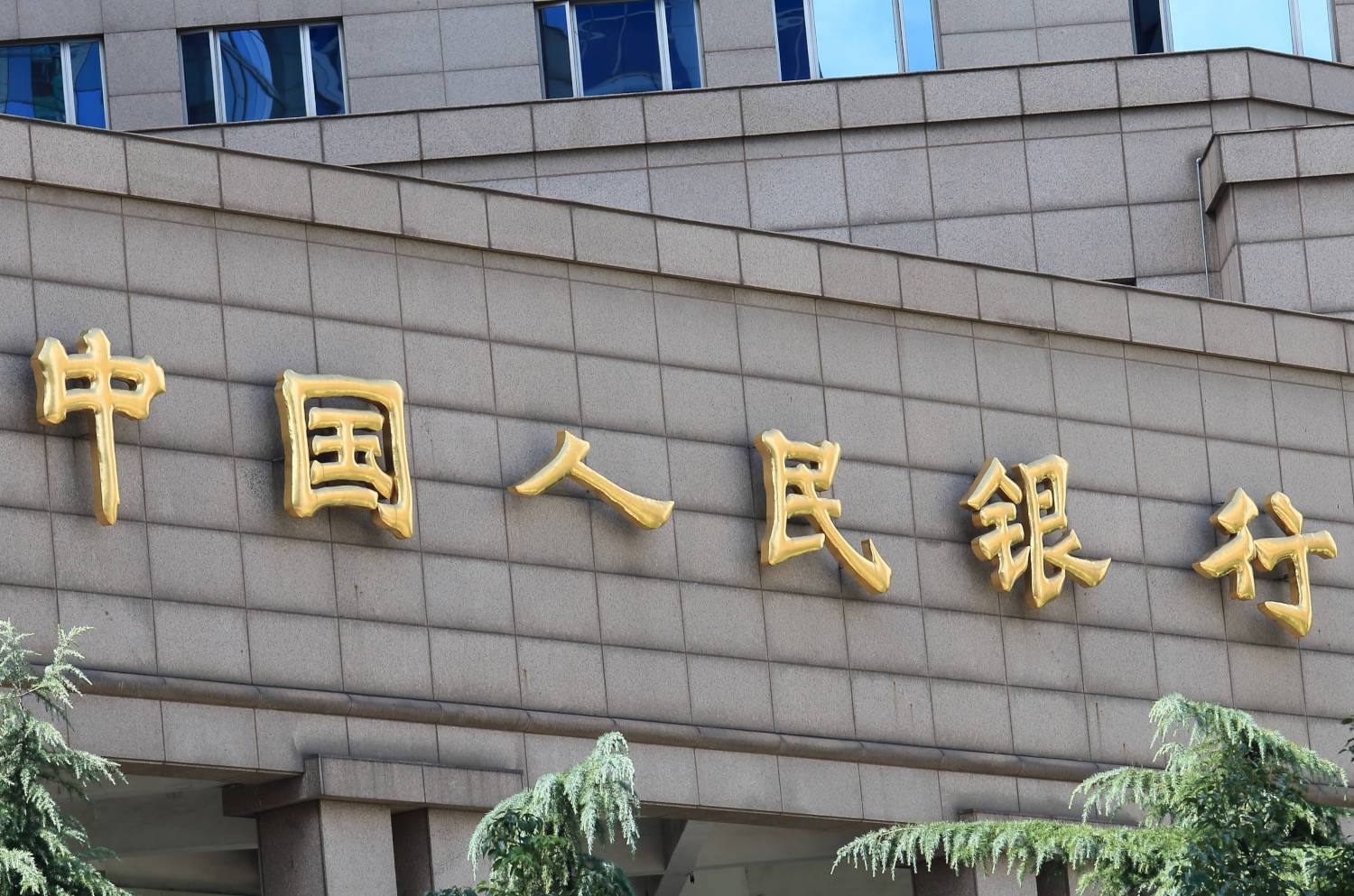 Deputy governor of the People’s Bank of China (PBoC) Li Bo has his country does not recognize Bitcoin and stablecoins as currencies, but as an investment alternative, CNBC reported on 19 April.

According to the publication, the deputy governor made his statement during the Bo’Ao Asia Forum, where he said that Bitcoin and stablecoins are a viable investment vehicle, and while not a currency, could still “play a major role in the future, as an investment tool or alternative investment”. Li Bo also stated that China, and other countries, are already looking into what regulatory environment is needed for such assets to be used as an investment tool. He said in a statement:

“If we want such encrypted assets to become a widely used payment solution, we need a stronger regulatory rule, which is more stringent than Bitcoin’s current regulation.”

The deputy governor of the PBoC further said the bank will “continue to maintain the current measures and practices” for the asset class, until it has figured out how to regulate it. He said there are still risks for the central bank, such as the speculative nature of digital assets, that could pose a serious financial stability risk.

Attending the forum was also the former governor of the PBoC, Zhou Xiaochuan, how said that whether it is digital assets or digital currencies, both should be “closely integrated with the real economy and serve the real economy”. Xiaochuan also touched on the country’s digital yuan project, saying that the CBDC was designed as to not be used for money laundering, tax evasion, gambling and in weapons transactions.

Li Bo also stated that the PBoC was trying to widen the trials of its CBDC project, and make the digital yuan available not only to domestic users, but also to foreign consumers. The bank plans to have its first digital yuan international test during the Beijing Winter Olympics in 2022. Li Bo assured the public that the bank had no intentions to replace the dollar using its digital yuan, saying:

“For the internationalization of renminbi, we have said many times that it’s a natural process and our goal is not to replace the U.S. dollar or any other international currency. I think our goal is to allow the market to choose and to facilitate international trade and investment.”