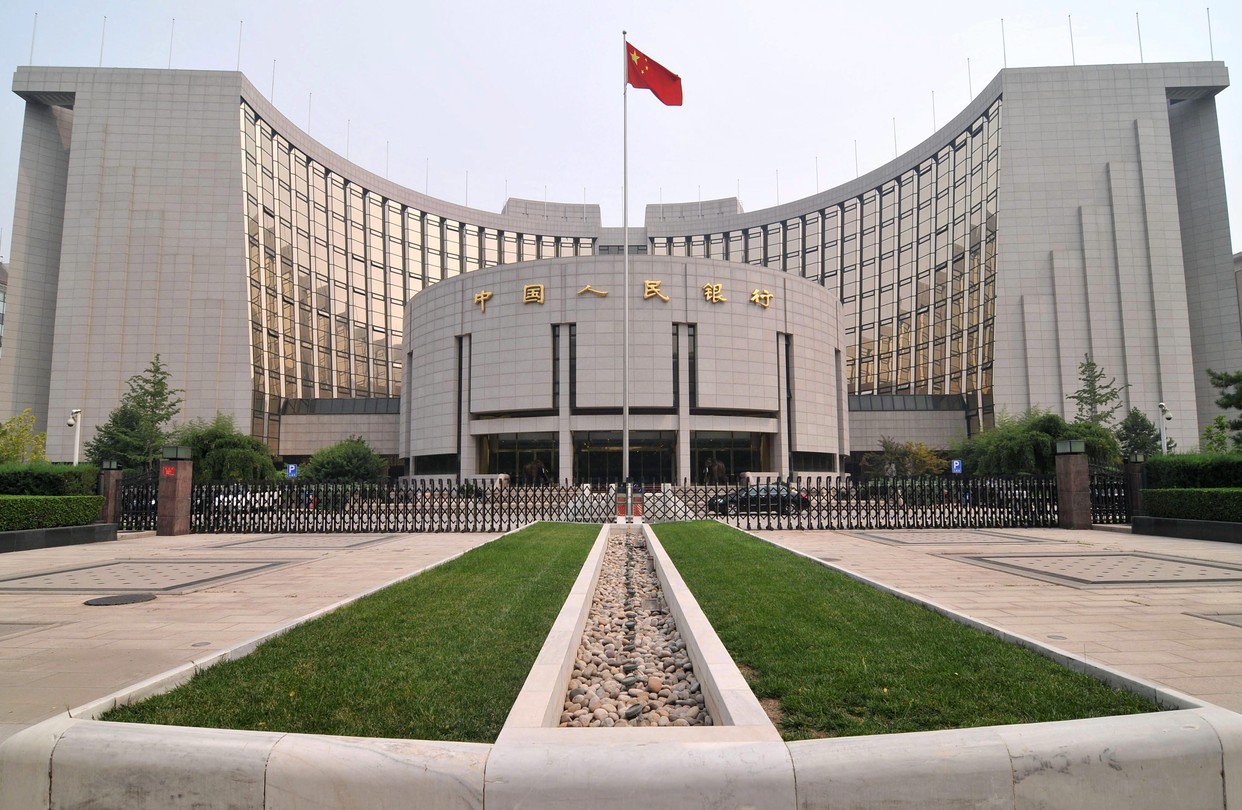 The Governor of the People’s Bank of China (PBoC), Yi Gang, has clarified that there is still “no timetable” for the release of the digital yuan, the PBoC said on their website on 26 May.

Yi Gang made his comment during a rare interview with reporters from the Financial Times and China Finance, given as part of the Two Sessions, China’s annual government conference. During the interview, the reporters asked about the state of the PBoC’s Central Bank Digital Currency (CBDC), which has reportedly already gone into testing.

On the question of when it will be released, Yi Gang stated:

The pilot test he was referencing is the one being conducted in the cities of Shenzhen, Suzhou, Xiongan, Chengdu and the future site of the winter Olympics, as reported by China’s Central Television on 19 April. As previously reported, the PBoC has already completed the “top-level design, standard formulation, functional research and development” of its CBDC, also called DC/EP (digital currency/electronic payment).

A local state-controlled media outlet, the Global Times, published an article soon after the interview was over, suggesting that the country could speed up the release of the DC/EP in an attempt to evade potential financial threats from the U.S., and also to facilitate and manage a large-scale post-COVID-19 stimulus.

In the article, the media outlet cited Cao Yin, the co-founder of Digital Renaissance:

“Although the U.S. hasn’t put Chinese financial firms and institutions onto its Entity List, the U.S. may still pose widespread threats to Chinese institutions and impact the yuan’s standing in international settlement. In this regard, China’s state-run digital currency may be rolled out sooner than expected to counter a possible U.S. block.”