China Successfully Completes CBDC Giveaway Trial, Some People Were Impressed, Others Not So Much 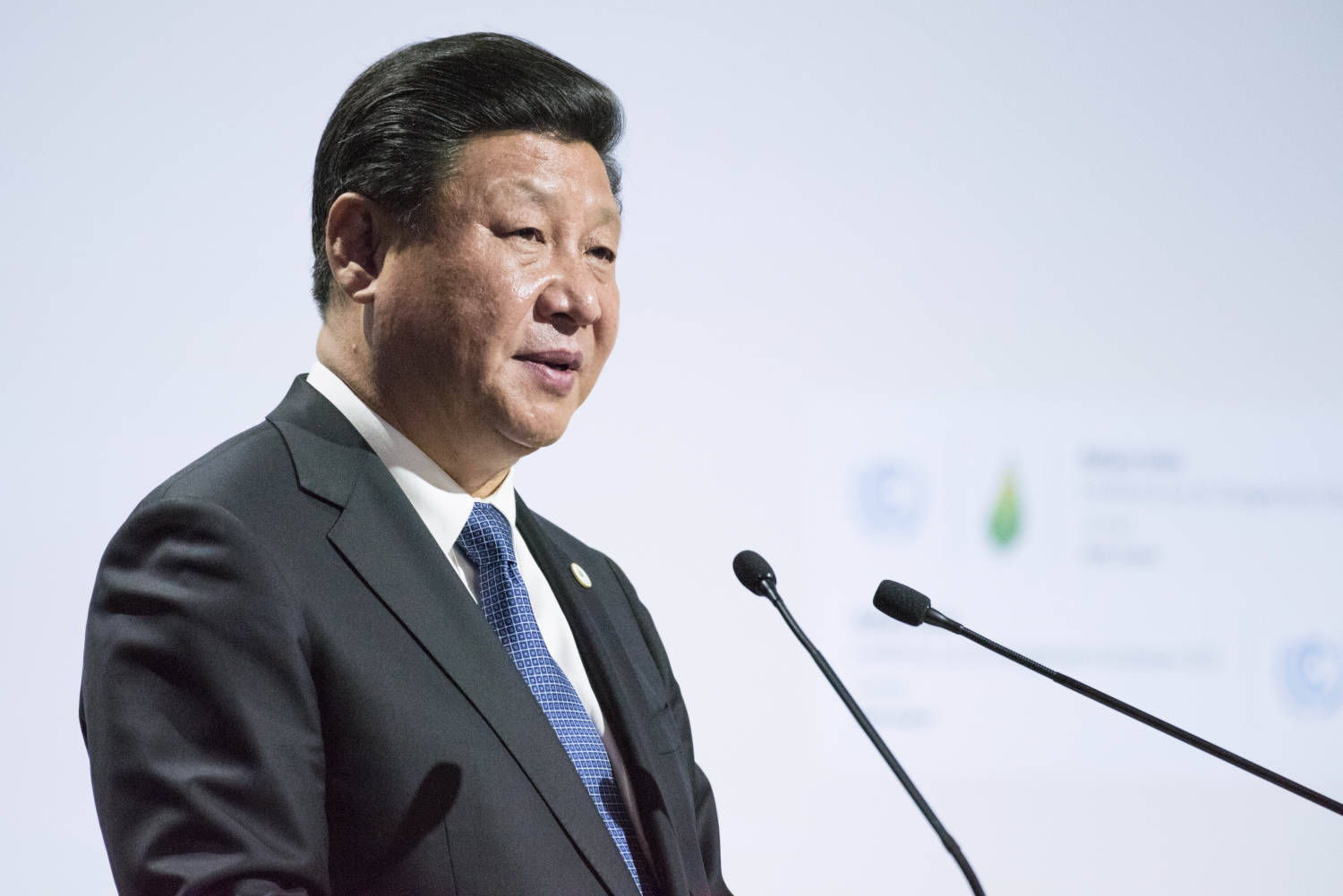 Xi Jinping, President of the People’s Republic of China, delivering his speech at the Paris COP21, United nations conference on climate change in Le Bourget near Paris, France on November 30, 2015. Shutterstock

According to the announcement, the Digital Currency/Electronic Payment (DC/EP) system trial saw a total of 47,573 lottery winners receive their prizes in the city of Shenzhen, where the pilot was conducted. Official statistics claim that a total of 62,788 transactions were conducted by the winners, who were able to spend 8.8 million yuan out of the 10 million yuan allocated to the giveaway pilot.

Launched on 9 October, the pilot program was a way for the People’s Bank of China (PBoC) to promote their CBDC project, which has been in the public spotlight a lot as of late. The winners in the giveaway had a limited period in which they could spend their winnings, between 12 October and 18 October, after which any unused amount was to be taken back. The pilot program quickly became popular in the city of Shenzhen, where around 2 million people applied to participate.

The Shenzhen authorities report also claims that some of the winners were so interested in the project, that they topped their wallets for an additional 901,000 yuan (around $134,000). Other participants however did not look so optimistic, pointing out that the PBoC and the government had to do a better job of convincing consumers of the benefits of the DC/EP system. A participant from Shenzhen said in a statement:

“Alipay and WeChat Pay have been out for a long time. The new digital currency is similar to those so it’s quite late to just start the trial.”

This year China began launching test pilots of its DC/EP system one after the other. In January, the PBoC claimed to have finished the “top-level” design of its CBDC, and in May had already started to conduct tests in the cities of Shenzhen, Suzhou, Xiongan and Chengdu. In August the bank revealed its plans to expand the testing of its digital yuan to Hong Kong’s Greater Bay Area, a megapolis with a combined population of over 69 million people.

Earlier this month, an official from the PBoC claimed that the digital yuan has already been used in over 3 million transactions with a total value of around $162 million. According to him, the bank has already opened 113,300 personal digital wallets, and almost 9,000 corporate wallets during the trial.