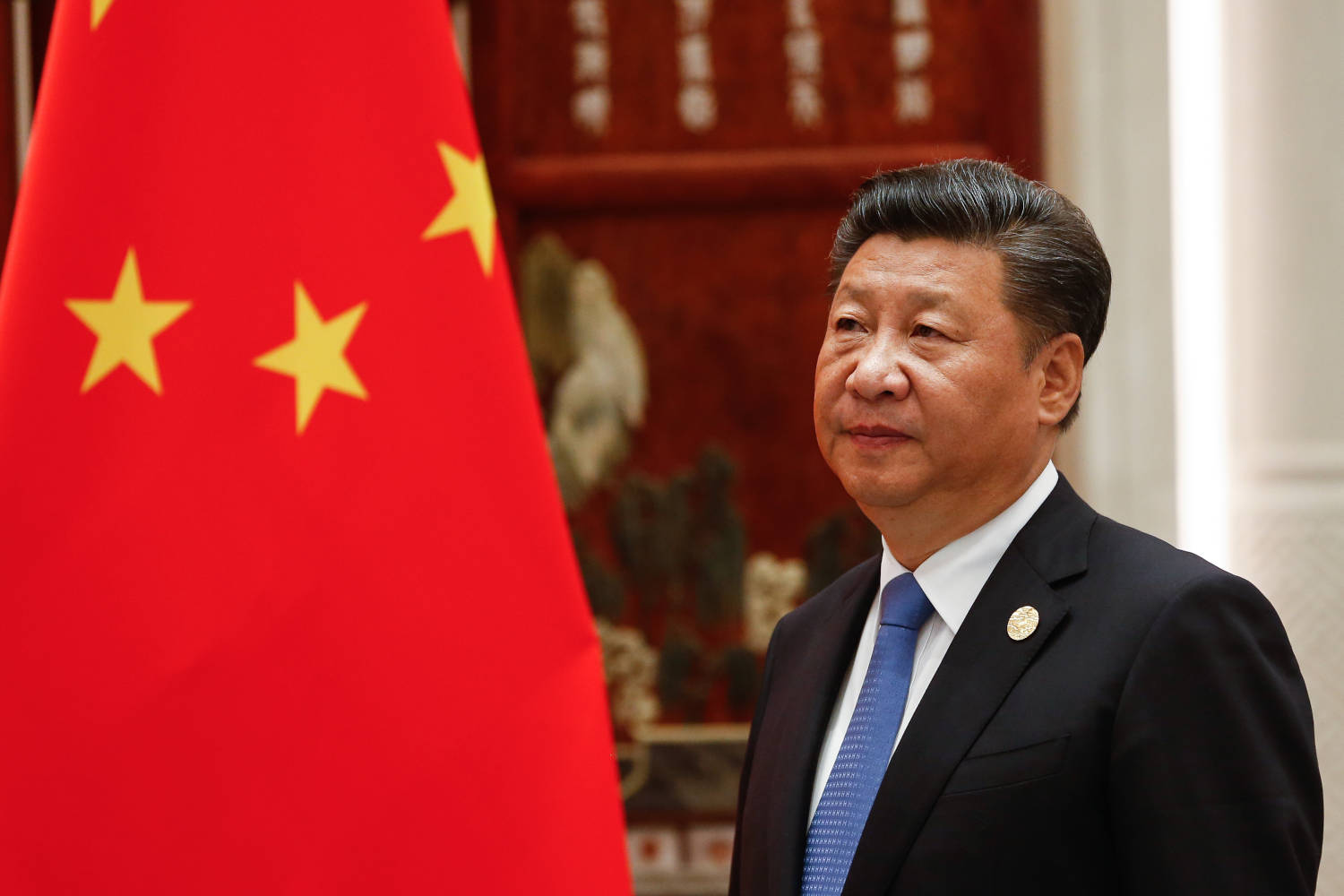 President of the People’s Republic of China, Xi Jinping, during the G20 summit in Hangzhou, China on 5 September 2016. Shutterstock

China makes another step towards a wider rollout of its Central Bank Digital Currency (CBDC) with the production of a DC/EP hardware wallet, the authorities in Xiong’an said in a press release on 7 February.

According to the announcement, the Xiong’an branch of the Agriculture Bank of China has completed its research, and produced the first digital yuan hardware wallet. The new product was developed in collaboration with the Party Working Committee of the Xiong’an and the People’s Bank of China’s (PBoC) Shijiazhuang branch.

The Xiong’an New Area government claimed the new CBDC hardware wallet will allow the people of China to spend their digital yuan without the need of a mobile device, and that it will support dual offline payments without the need of internet connection. New areas in the country are divided into state, provincial and prefecture levels — with Xiong’an being a state-level area — and receive special economic support from the Chinese government.

The announcement of the hardware wallet comes the same day the capital of China, Beijing, revealed it will be holding a 10 million digital yuan (around $1.5 million) giveaway trial. Aligning with China’s New Year holidays, the giveaway will be similar to previous tests of the CBDC, with 50,000 residents having the chance of winning a 200 digital yuan “red envelope”, a traditional monetary gift given during holidays or special occasions.