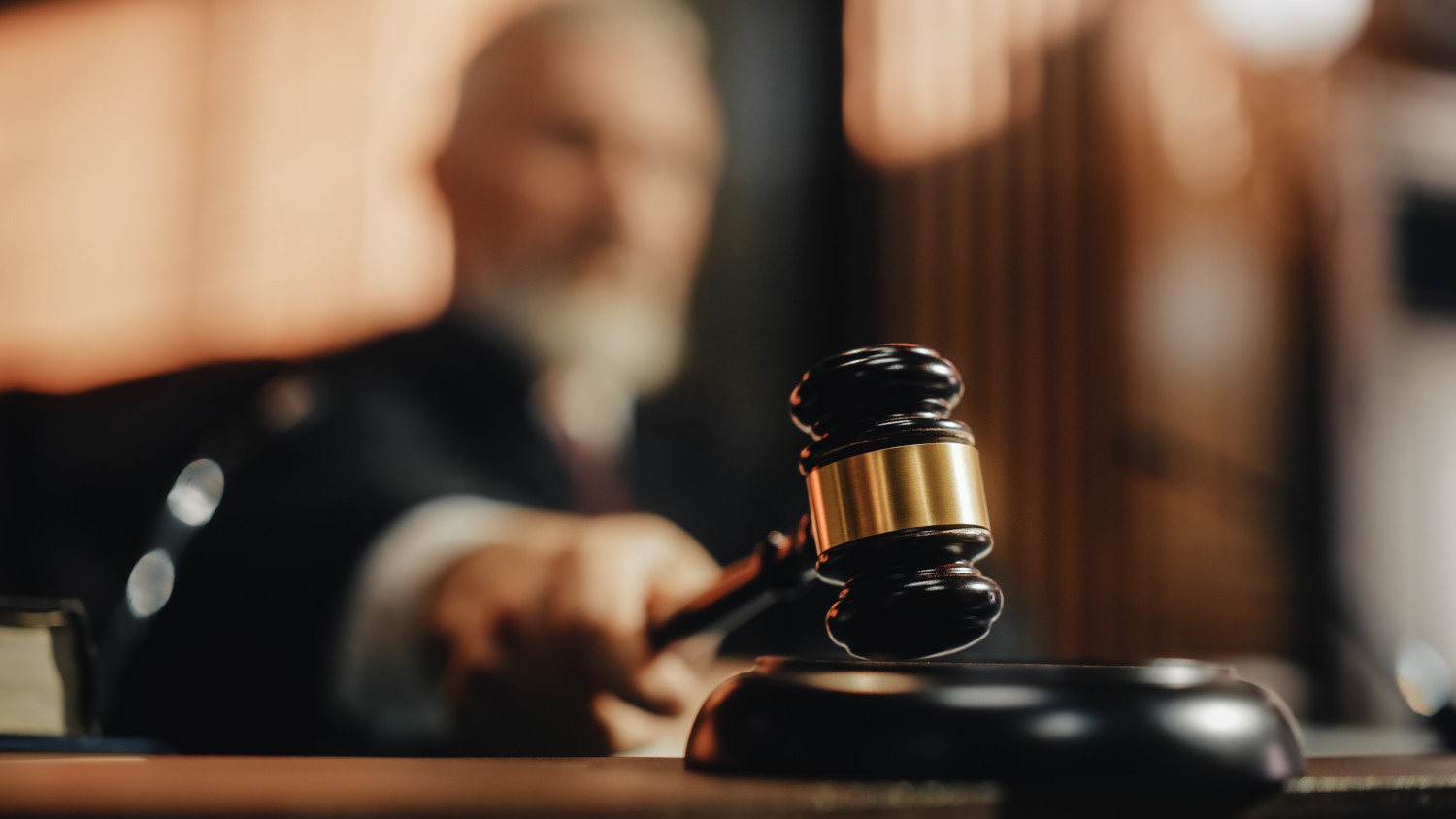 According to the filing, the CFTC has alleged that Eisenberg violated federal laws by “engaging in a manipulative and deceptive scheme” to manipulate the price of swaps offered by Mango Markets, which allowed him to misappropriate more than $100 million from the platform. Due to his actions — which violated the Commodities Exchange Act — the CFTC has charged Eisenberg with one count of use of manipulative device and one count of swap manipulation. The agency claimed:

“The goal of Defendant’s scheme was straightforward: to artificially inflate the value of his swap contract holdings on Mango Markets through price manipulation, so that he could ‘borrow’ a significant amount of digital assets that he had no intention to repay.”

The CFTC pointed out that Eisenberg had bought “large quantities” of MNGO on three separate exchanges — which surved as Mango Markets’ oracles — forcing the price of the token to go up. He then used his MNGO’s inflated price as collateral to borrow digital assets worth approximately $144 million from Mango Markets.

The lawsuit also noted Eisenberg had publicly “admit to his scheme” in a Discord server prior to the exploit. The individual also came out as the attacker on Twitter shortly after the exploit, claiming that his actions were legal. At the time he had already demanded $70 million from Mango Markets as bug bounty, thoguh the community voted to let him keep $47 million and not pursue criminal charges.