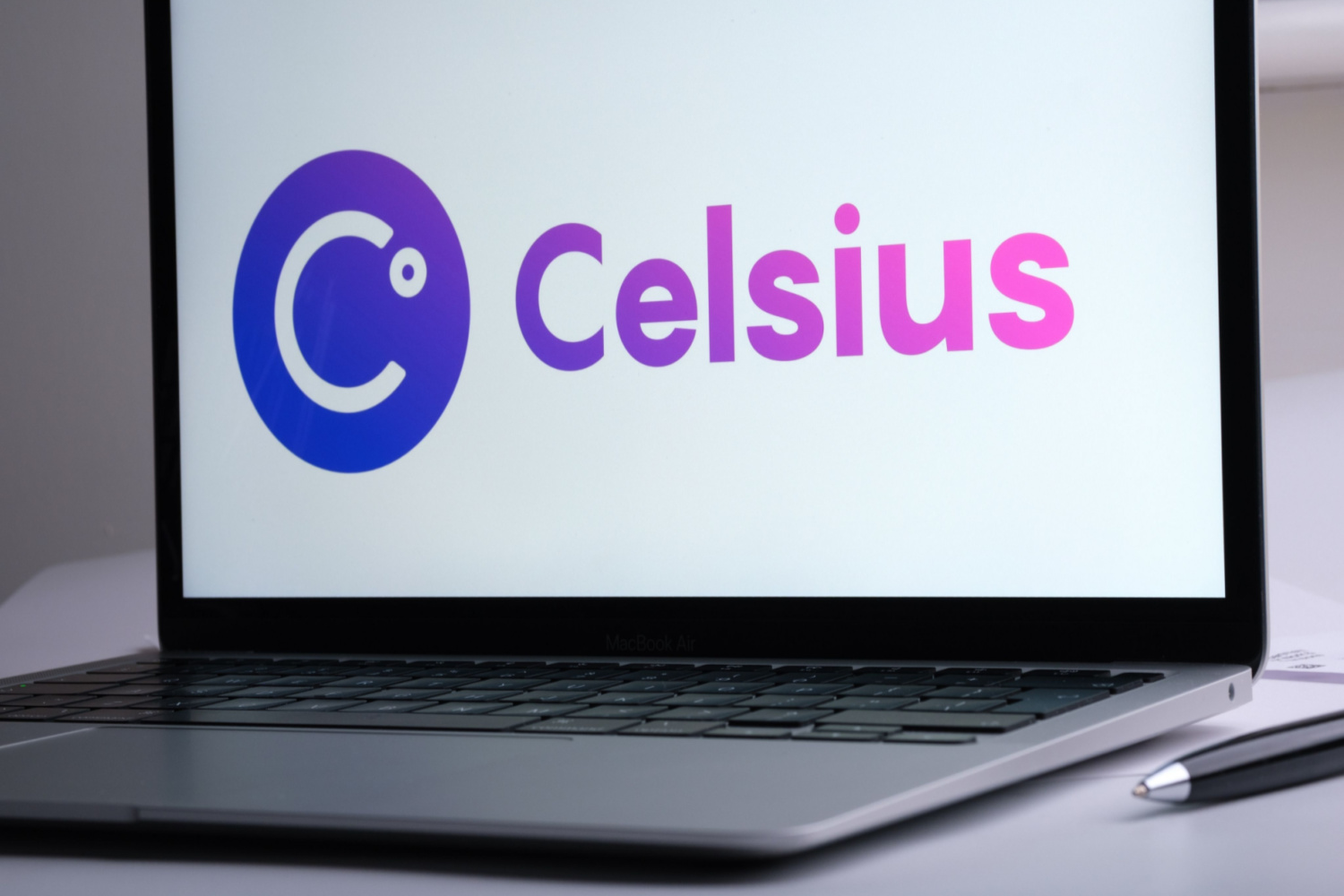 Troubled crypto lender Celsius has filed for Chapter 11 bankruptcy protection with the U.S. Bankruptcy Court for the Southern District of New York, the company said in a press release on 14 July.

According to the announcement, the move was made to provide the company with the “opportunity to stabilize” its business, and execute a comprehensive restructuring process. Celsius also noted that it currently has around $167 million in cash on hand, which will provide the company with ample liquidity to support “certain” operations during its restructuring. The CEO and co-founder of Celsius, Alex Mashinsky, said in a statement:

“This is the right decision for our community and company. We have a strong and experienced team in place to lead Celsius through this process. I am confident that when we look back at the history of Celsius, we will see this as a defining moment, where acting with resolve and confidence served the community and strengthened the future of the company.”

In order to transition into Chapter 11 — which allows a company to “stay in business and restructure its obligations” — Celsius has filed a series of motions, requesting to pay its employees without disruption. The crypto lender noted, however, that it did not request authority to allow customer withdrawals, and that withdrawal claims will be “addressed through the Chapter 11 process”.

The Chapter 11 bankruptcy filing was announced shortly after Celsius paid off the last of its debt to decentralized finance (DeFi) protocols Maker, Aave, and Compound. The company first cleared its $228 million debt with Maker at the start of July, freeing up around $440 million of collateral. Since the start of this week, it has also repaid its $235 million Aave and $258 Compound debt, freeing an additional $418 million and $200 million in collateral respectively.