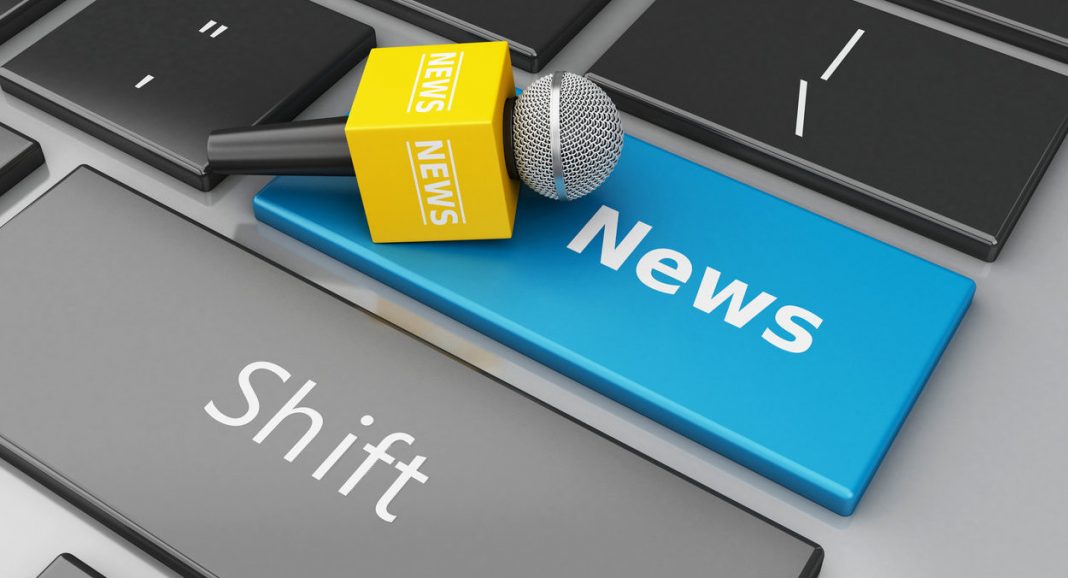 Major cryptocurrency news outlet CCN.com has decided not to shut down after its 71% drop in mobile traffic after the recent Google update, the website explained in a statement today.

This Monday the crypto news outlet announced that it’s going to shut its operations down after a recent Google update, which caused the website to experience a 71% fall in mobile traffic. According to the article, the decision to shut down the services was due to the website losing “more than 90%” of its daily revenue. According to Sistrex.com, CCN visibility on Google dropped from 1.2 to less than 0.6 after the update. Jonas Borchgrevink, CCN founder, commented in the article:

You might say we ought not to face any issues since we’ve been at those levels and lower, in the past. What you need to realize is that we have added more people to the team, both full-timers and part-timers. We do not want to downsize the team, we do not want to break the morale of the team.

CCN.com was not the only cryptocurrency media site that suffered as a result of the Google’s algorithm update, with CoinDesk reportedly experiencing a 34.6% drop in traffic according to Sistrix.com.

With support from Google on the unanticipated behaviour of the algorithms, CCN announced today that they have changed their plans, and a full shut down is no longer in consideration. Apparently the new algorithms were flagging articles under CCN’s old CryptoCoinNews identity. Today’s update, written by Borchgrevink, states:

While we’ve been working in the dark, trying to get to the bottom of our massive visibility drop on Google, a friendly helper in Google’s forum mentioned that ‘CryptoCoinsNews.com’ – our previous domain- is reappearing in Google searches. That was a massive surprise for us as I personally requested a domain name change in 2017 from CryptoCoinsNews.com to CCN.com. Since that change, ‘Cryptocoinsnews.com’ was effectively absent on Google. Now it’s back and is inexplicably using recent 2019 articles from CCN.com. This is abrupt and confusing.