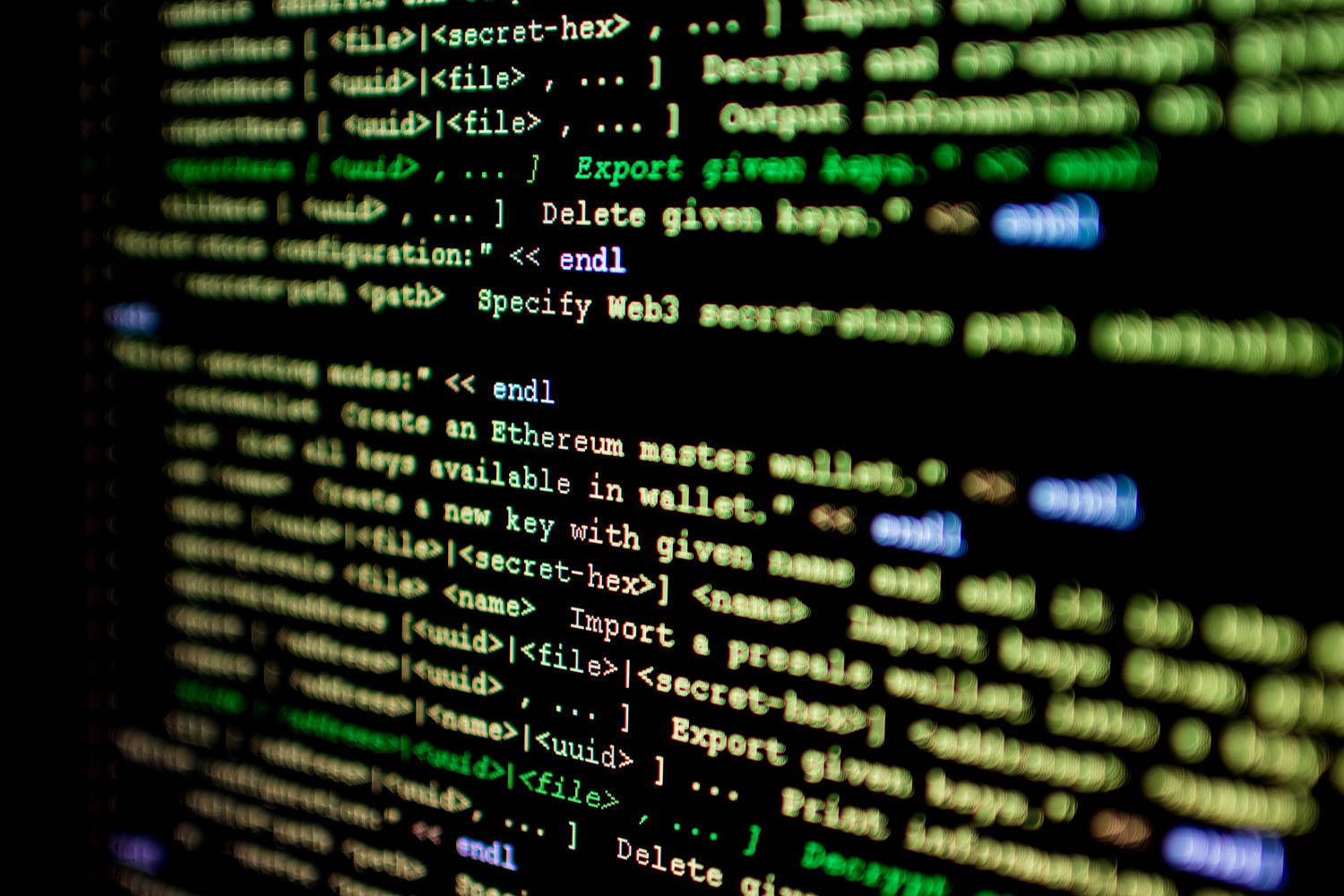 According to a series of tweets from Input Output HK (IOHK), Cardano has successfully forked the Alonzo testnet to the new Alonzo White node. The upgrade is divided into three phases — blue, white, and purple — each one created to enable a smoother transition into the blockchain’s Goguen era. The Alonzo Blue testnet launched in late May, providing Cardano’s core group of stake pool operators with a closed-off environment to test the blockchain’s smart contract functionality.

IOHK, the company behind Cardano, said that a new network has been launched as part of the Alonzo White hard fork and new partners have been onboarded. Further details about the new partners and members will be announced in the company’s mid-month update, set to be published on Friday, 16 July.

While the Alonzo network has begun successfully producing blocks, further QA work will be done on the node in the next 24 hours. All of the feedback and results of the testing that arise during that period will be addressed, with IOHK noting that it expects to implement a number of updates to the network in the following days. The Alonzo Purple upgrade is set to be released by the end of September when the Goguen phase will be fully released. This means that developers will be able to launch DeFi applications on the blockchain, opening up new use cases for the blockchain’s native cryptocurrency ADA.