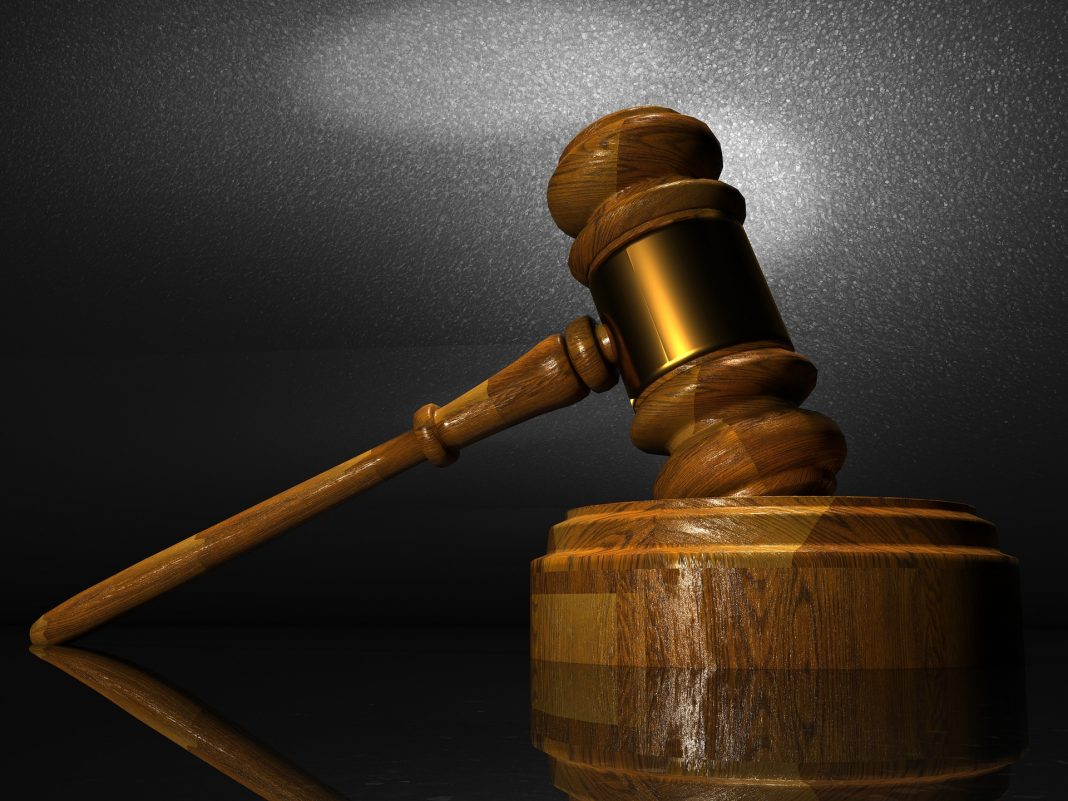 QuadrigaCX has received a 45-day extension on their stay of proceedings from the Nova Scotia Supreme Court, the Toronto Star reported earlier this week.

The stay of proceedings, which were granted to the troubled exchange last month, was extended by the Canadian judge Michael Wood, with the next hearing scheduled for April 18. The court appointed monitor, Ernst & Young, also agreed that an “extension of the stay of proceedings is appropriate” in their third report on Quadriga, released in the beginning of March.

Wood has also approved the appointment of a Chief Restructuring Officer (CRO), the person in charge of managing the exchange while working with EY in recovering the lost funds. The decision was taken due to the fact that Jennifer Robertson, the widow of Quadriga’s founder, did not have experience in running a crypto exchange. The appointed CRO, Peter Wedlake, is a senior vice president at Grant Thornton.

An order compelling Amazon Web Services (AWS) to turn in any data related to the Quadriga platform was also granted by Wood. The data was previously requested by EY, as explained in their third report, but as the account was under the name of Gerald Cotten, AWS was unable to provide it without a court order.

The report by EY, released on March 1, identified six crypto cold wallets that were used to store Bitcoin (BTC), the currency most used on the platform. Apart from the $500,000 worth of BTC that were sent accidentally in early February, the wallets were empty. The report further states:

“The Monitor has made inquiries of the Applicants as to the reason for the lack of cryptocurrency reserves in the Identified Bitcoin Cold Wallets since April 2018. To date, the Applicants have been unable to identify a reason why Quadriga may have stopped using the Identified Bitcoin Cold Wallets for deposits in April 2018, however, the Monitor and Management will continue to review the Quadriga database to obtain further information.”

Quadriga possibly held accounts on 14 different exchanges, the report continues, to which EY reached out to, but only 4 responded. Some of these exchanges have confirmed that Quadriga held accounts with them. EY further stated that some of the cryptocurrencies held at the identified cold wallets were sent to exchanges. The monitor further added:

“At this point, the Monitor has not been able to determine the source of the deposits into any of the exchange accounts or where the cryptocurrency was transferred to. Efforts are underway to attempt to preserve and recover any Quadriga cryptocurrency, if any, located at other exchanges.”

Kraken also got involved in the Quadriga investigation in late February, by offering a $100,000 reward for tips that could lead to the discovery of the missing funds. The exchange stated that any information collected by it will be provided to the Federal Bureau of Investigations (FBI), Royal Canadian Mounted Police (RCMP) and to any other law enforcement agency interested in the case.

17,000 Users Have Filed Claims For Reimbursement From QuadrigaCX

Sign up for The Daily newsletter to receive prompt updates of developments in the blockchain industry over the past 24 hours.