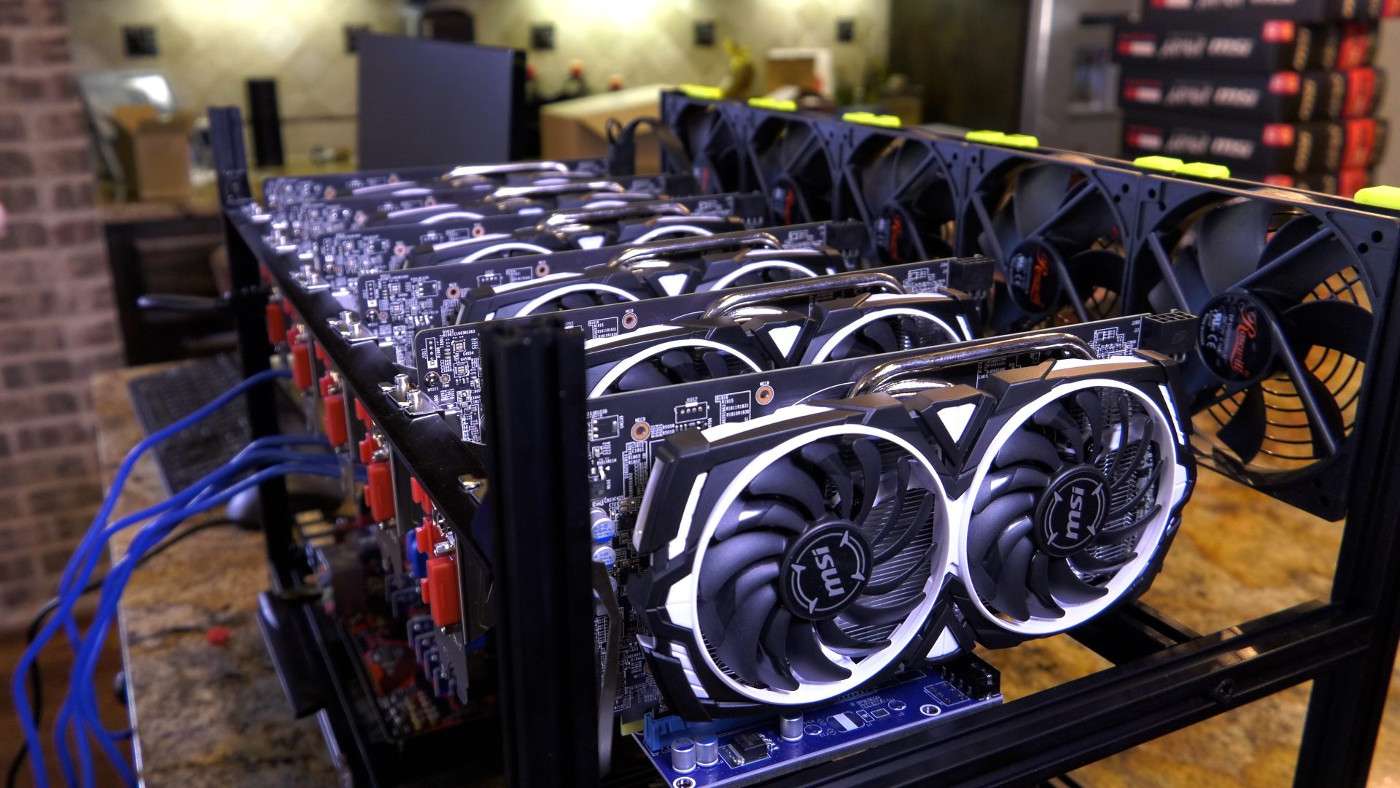 Cryptocurrency mining rigs stacked next to one another. Cointelegraph

According to the report, Great North Data filed its bankruptcy documents late last month, saying that it had only CA$4.6 million (around $3.5 million USD) in assets, while owing creditors CA$13.2 million ($10 million USD).

The company ran crypto mining centers in Labrador City and Happy Valley-Goose Bay, and had received support from federal and provincial governments.

The company reportedly owes CA$313,718 ($238,080) to the Business Investment Corporation of the provincial Newfoundland and Labrador government. The company originally secured a CA$420,000 loan from the province for building, land, machinery and equipment.

Listed as an unsecured creditor, the Atlantic Canada Opportunities Agency (ACOA) is owed CA$281,675. The ACOA, which aims to create opportunities for economic growth in the region, had originally funded the company with CA$500,000 back in 2015, which were to be repaid under an agreement.

The federal agency has said in a statement that officials “are in contact with the client and are closely following all developments” involving the company.

In addition, the company has also left a power bill of CA$316,477, owed to the Newfoundland and Labrador Hydro, which is listed as an unsecured creditor. At the time of writing, Great North Data’s website has remained offline.

The crypto mining industry has become increasingly challenging, with a number of mining companies closing their doors in the past year. In October, a mining operation in the U.S., BCause Mining, was ordered to shut down, liquidate its assets, and lay off its workers, after it filed for bankruptcy earlier this year.

Others, on the other hand, are still entering the crypto mining industry. Last month, data center developer Whinstone US announced that it will be starting construction on the “world’s largest Bitcoin Mining facility” in Rockdale, Texas. The plan is for the project to start at 300 megawatts, and expand to 1 gigawatt by the end of next year.