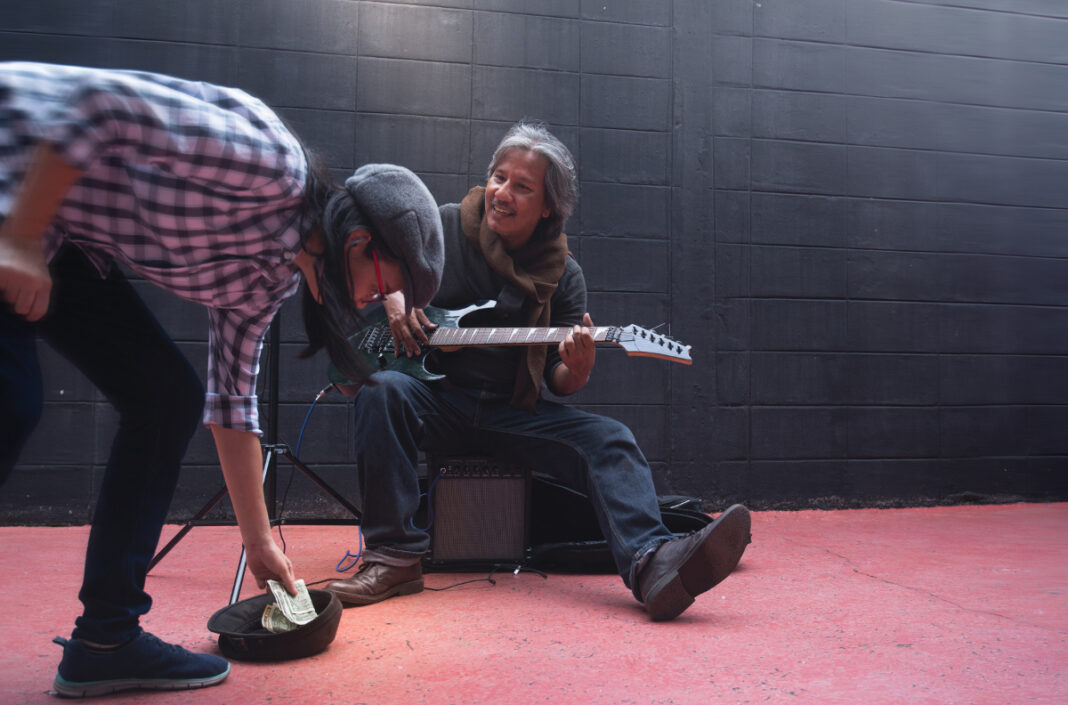 Brave Broweser’s Basic Attention Token (BAT) can now be used as a tipping option on Vimeo and Reddit, the company announced on Twitter.

As per the announcement, the blockchain-based browser received a new update on 21 August, which enabled its users to tip BAT tokens to individuals on the ad-free video platform Vimeo and on social news aggregation site Reddit. It seems like Brave Browser is on a roll this summer, as only a month ago it introduced the same tipping option on social media network Twitter.

It is no surprise that Brave has brought the tipping option to Vimeo and Reddit, as both sites have already tried and failed at their own efforts to introduce tipping. Vimeo initially tried to introduce donations through its Tip Jar option in 2012, which allowed its content creators to receive donations from $1 to $500 by credit card or PayPal. This service was discontinued in 2015, when the site started offering Vimeo on Demand, another content monetization tool.

Reddit on the other hand has tried several tipping bots through the years. The bitcointip bot was introduced in 2013, but quickly got terminated and replaced by Changetip in 2014. After 100,000 sign ups and over 350,000 tips, Changetip too was shut down in 2017.

The popularity of Basic Attention Token seems to be going up recently. U.S.-based cryptocurrency exchange Kraken enabled deposits and withdrawals for the cryptocurrency on 22 August, which is likely an attempt to draw in a portion of the more than 5.5 million active monthly users of the Brave Browser.

Brave Partners With Code For Everyone To Introduce Support For NPOs