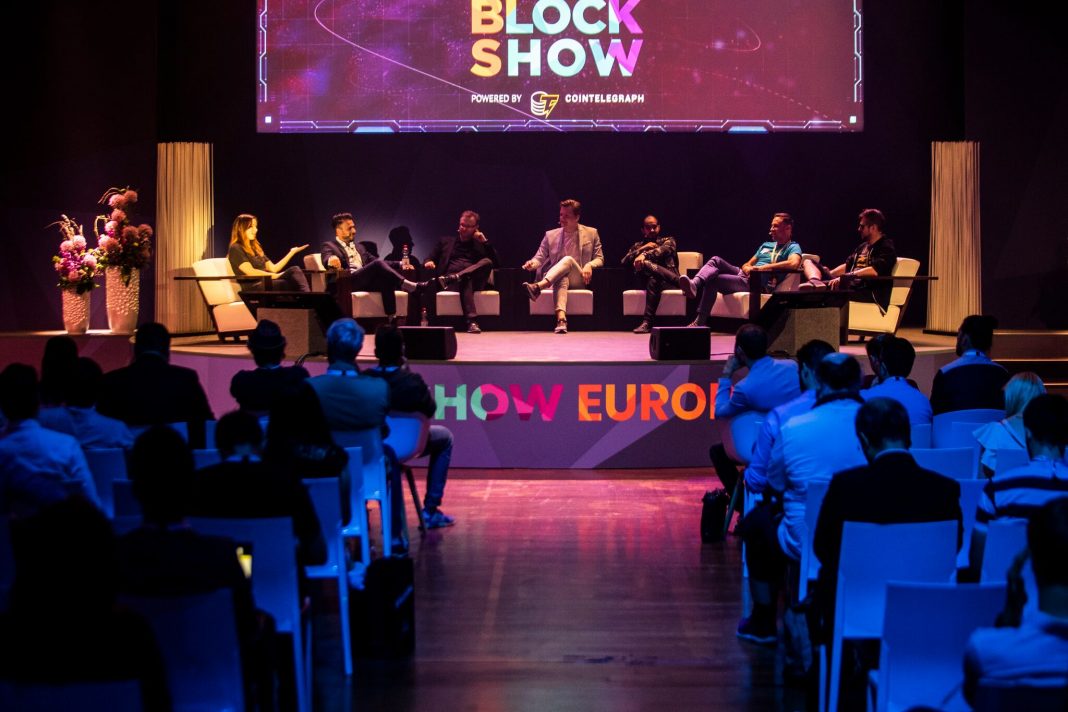 BlockShow Asia, an international blockchain conference, is changing its concept this year with the idea of becoming a “Festival of Decentralised Technology”. The event will take place on Nov. 14-15 at the Marina Bay Sands Expo in Singapore.

In order to achieve their goal, the BlockShow team has split the event into 10 different conferences: Development, Investments, DEFI, Trading, Games & DAPPS, AI, BASS, Marketing &PR, Regulations and Privacy and Security. There will also be a closed session for journalists on Nov. 13, the day before the event starts, called “BlockShow Medialogue”. The organisers of the event have said that the purpose of the Medialogue is to bring media outlets and PR agencies together, which will allow them to network and discuss new trends. Addy Crezee, CEO of BlockShow explained:

“Events are important and Medialogue is a great step for all journalists interested in the decentralized tech space to gather together and make a step forward. There are lots of things to discuss and share, that’s a totally new field for the media.”

According to the team, each topic was expanded to its own conference, so an atmosphere can be fostered where everyone in the audience is on the same page, which would allow them to explore the topic at hand more rigorously. The speakers at the event will have various backgrounds, and will reflect on what blockchain has accomplished, what it has promised, and how their perception has changed. Some notable names from the list of guests include: Justin Sun, founder and CEO of Tron; Richard Wang, partner at DFJDragon Fund/DraperDragon Fund; Charlie Shrem, founding director at the Bitcoin Foundation; Xinxi Wang, co-founder and director of the Litecoin Foundation, and many others.

BlockShow has also hosted competitions for startups every year, with winners and participants being projects such as Bancor, Status, Shelf.Network, Electrify Asia, Humaniq, which have raised more than $1 billion combined. This year the event will include the EXP20 competition, which will let startups compete to impress investors, and win significant support. Participants in the Startup Boost contest will also have the opportunity to meet private investors, or simply enjoy a stage performance and exhibition booths.