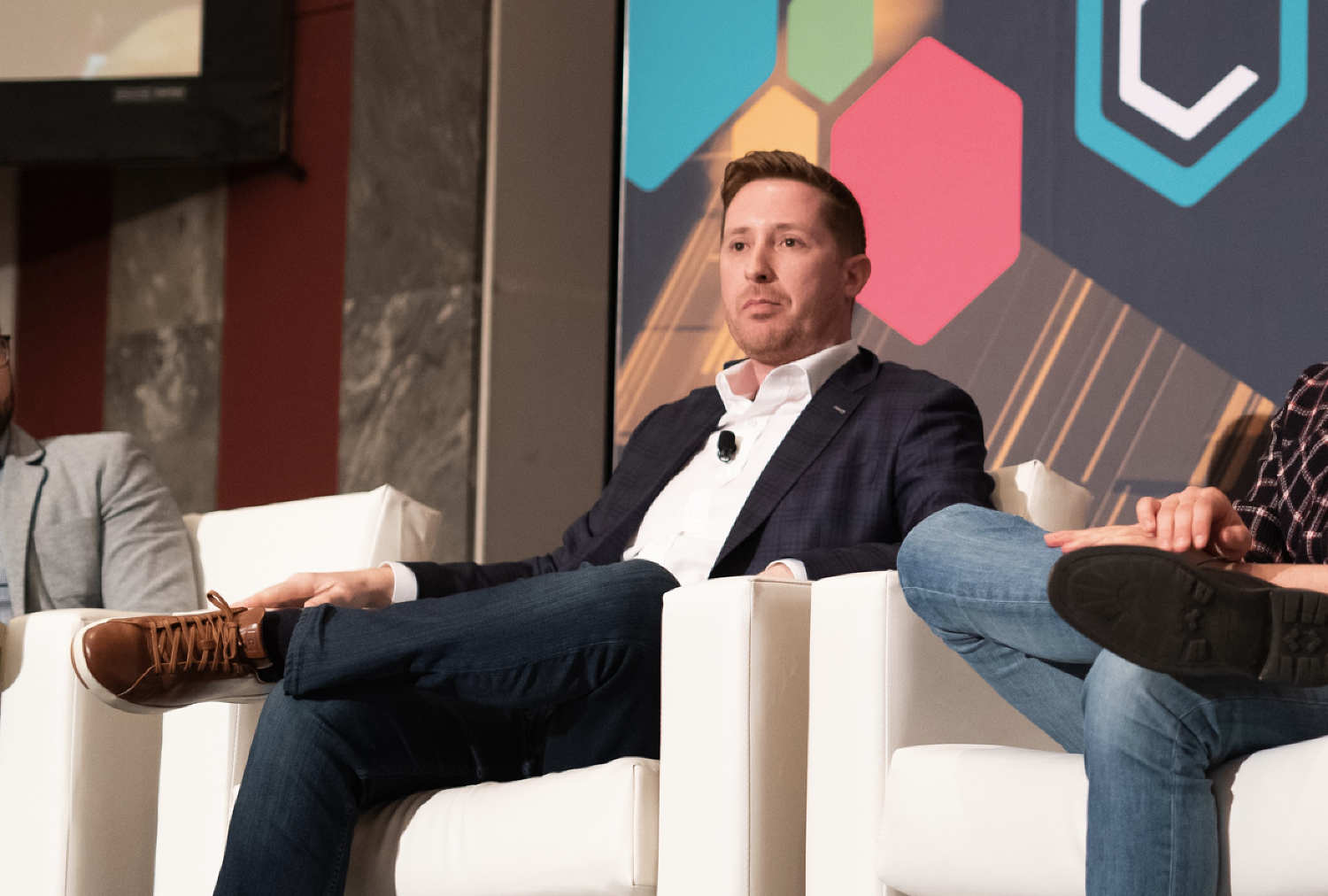 Bankrupt crypto lender BlockFi has asked for permission to resume withdrawals for users that currently have their cryptocurrencies locked in its Wallet Accounts.

Documents filed with the U.S. Bankruptcy Court in the District of New Jersey on 19 December show that the crypto lender is seeking authority to allow withdrawals for clients that have their digital assets frozen in BlockFi Wallet Accounts. The company pointed out that its Terms of Service clearly state that crypto in such accounts “shall at all times remain with you and shall not transfer to BlockFi”, and that clients should be able to withdraw such assets if they choose to do so. BlockFi’s clients have already been informed about its intentions:

The filing also requests permission for BlockFi to update its user interface, which at present incorrectly shows that some transactions took place after the platform paused withdrawals on 10 November. These were, in fact, “attempted” user withdrawals that the platform never processed.

BlockFi also clarified that this motion will not impact withdrawals or transfers from BlockFi Interest Accounts, which will remain paused. If approved, the request will also allow users that deposited new funds to the platform after it was paused to withdraw those assets. A hearing on this matter has been scheduled for 9 January, while a separate hearing — regarding assets held by its subsidiary BlockFi International — will take place on 13 January.

BlockFi’s troubles started back in June when it had to liquidate a large client, forcing it to accept a large credit from FTX.US, which also gave the exchange the ability to acquire the crypto lender. FTX.US, however, filed for bankruptcy in November, which resulted in BlockFi pausing withdrawals, and eventually filing for bankruptcy itself on 28 November.