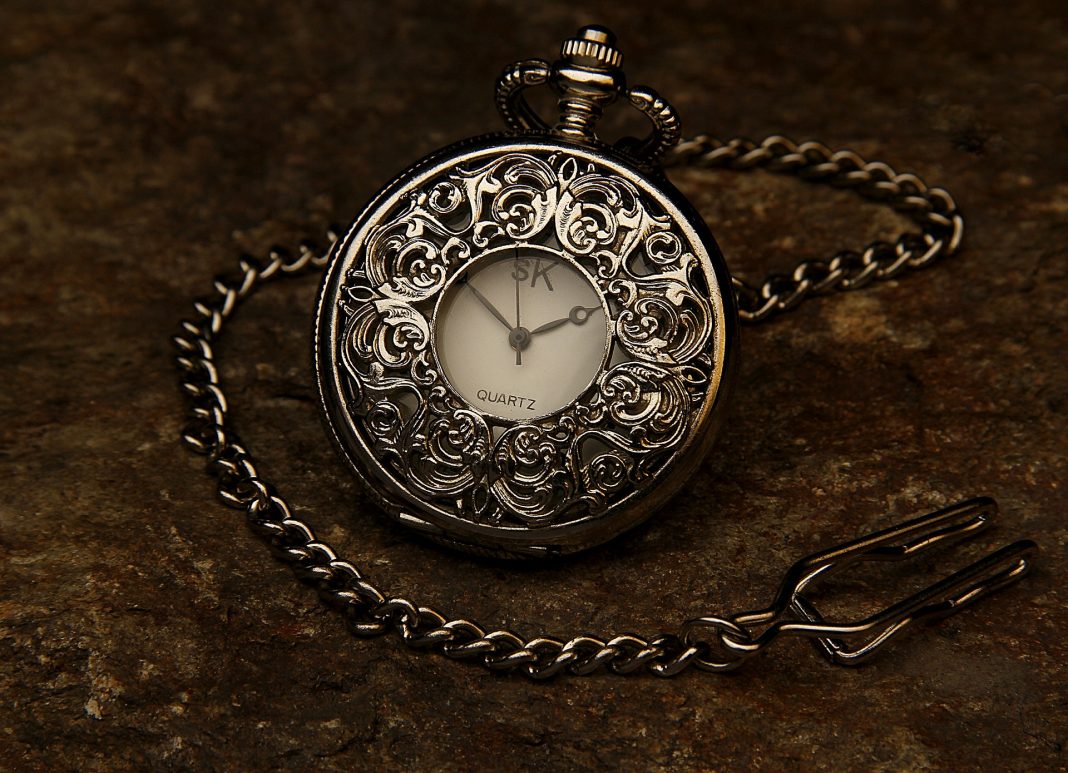 Those of us curious to see whether Binance competitors will bee successful with ICO launches on their own platforms will have to wait. RAID token IEO (Initial Exchange Offering) will not be happening on Bittrex after all, following a last-minute announcement by the exchange.

Then plan was for RAID project to raise $6,000,000 through the Bill Shihara-lead exchange, using a platform similar to Binance Launchpad. However, Bittrex cancelled the event, citing “significant changes in the business status of RAID” as the reason for the decision.

The main selling point of the token was a partnership with the OP.GG platform. However, it appears it was far from a done deal, as OP.GG have published the following statement on their website:

“OP.GG has stopped all potential business discussions related to RAID project and there will be no economic and technical cooperation with RAID coin. In addition, OP.GG has no intention of developing any blockchain related business utilizing RIOT GAMES data. OP.GG will take all possible legal measures against individuals or organizations disseminating false facts related to this. Thank you.”

RAID published their own statement, claiming that the decision to pull the IEO from Bittrex was theirs, in conflict with the previous announcement by Bittrex. Either way, the once promising gaming token has little left going for it, and investors on Cobak who participated in their previous sale were promised prompt refunds.

At the end of the day, the next exchange-based token sale will happen on Binance Launchpad again, as Celer will start it own crowdsale on March 19th, at 2:00 PM, UTC time. As for Bittrex, it is unlikely that this would be the last attempt to launch a competing IEO – but they will have to wait for higher quality projects to apply.