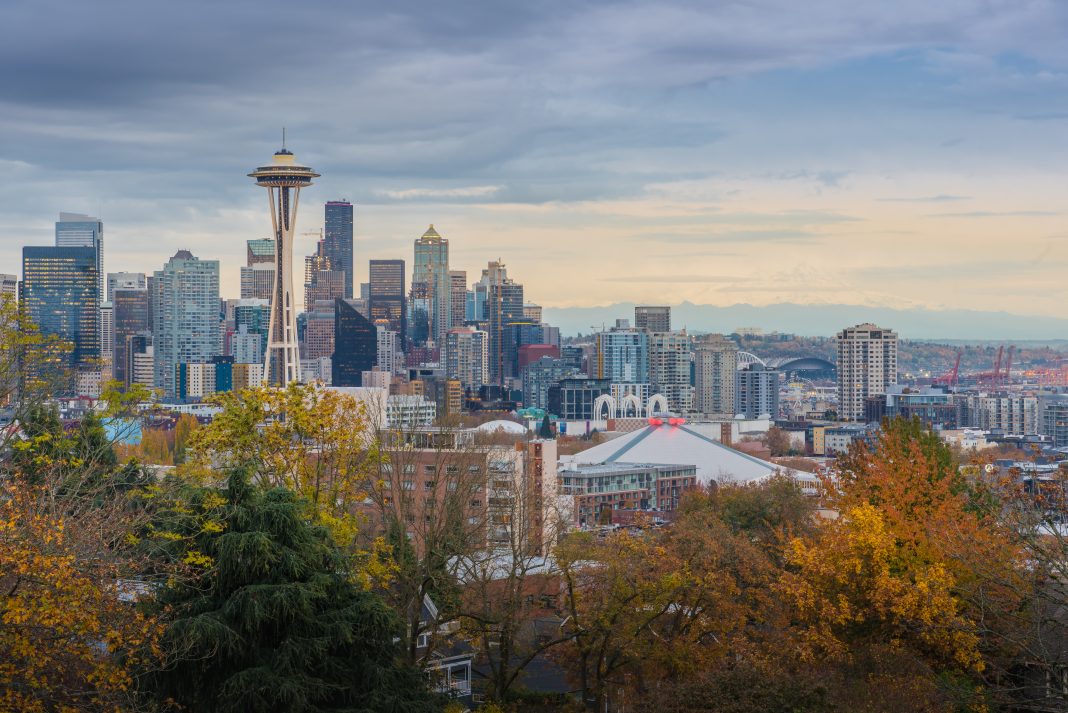 It seems that Bittrex’s ambitions towards the IEO race are serious as they have just announced their next Initial Exchange Offering – the Standard Tokenization Protocol (STP). The Seattle-based exchange is further proof that the IEO crowdfunding method is growing in popularity and is here to stay.

STP is a decentralised network in which every asset can be tokenised. In contrast to other popular token platforms, validation, compliance and KYC/AML capabilities are implemented into the blockchain. That way issuers can guarantee that everybody who has their token is following the same jurisdiction rules.

STP CEO Mike Chen is certain that the protocol will unlock ‘trillions’ of dollars in value because it facilitates the token trade. He announced that:

“The cost-prohibitive nature of traditional funding methods has led to a rapidly increasing demand for solutions that simplify asset offerings…STP is in a unique position to save billions of dollars for companies and startups that are unable to attain funding due to the costs involved with hiring security lawyers, accountants, and investment banks.”

According to Chen, this project will have an impact on the crypto economy as a whole, by facilitating the movement of value and decreasing illiquidity premiums. He added:

“Initially, Block72 (digital asset investment bank) set out to support the crypto ecosystem by helping blockchain projects around the world,… but projects are only half the equation. With the launch of STP we now have the ability to fulfill the needs of crypto users all over the world, as well as projects.”

About the Standard Tokenization Protocol and its Sale

Some refer to STP as the blockchain of all things as it should be able to ‘tokenise any asset’, in this line of thought many expect that STP will revolutionise other modern business sectors. In the perfect scenario, users should see less and less need of bank accounts, which will eventually force the banks to work harder for their clientele.

With STP anyone who has insurance on their valuables, (from cars and property to gold bars) would be able to carry it like crypto and store it in blockchain-enabled vaults. Of course, only the user who has the specific key for the lock can obtain, and eventually trade these valuables.

The STP IEO will start at 10AM EDT on June 11th and will continue for 24 hours, unless all tokens have been sold earlier. With IEOs the cap is set rather low in comparison with ICOs, so this development of events is quite possible. STP is aiming to raise $750,000 from the IEO with an individual contribution of maximum $2,500. The maximum supply of STPT coins is 2 billion and 75 million tokens have been allocated for the sale.

“We’re very excited to be working with them…We decided to go with Bittrex International because their community, like ours, is global, and the platform allows users to purchase more tokens in comparison to other IEO platforms.”

Bad examples from previous Bittrex International token sales include their first IEO, of RAID, which was cancelled after the end of a key partnership. The Ocean Protocol sale looked like a flop to some investors after its price shattered, although it recovered with time. Nevertheless, this time hopes are high for all parties involved.