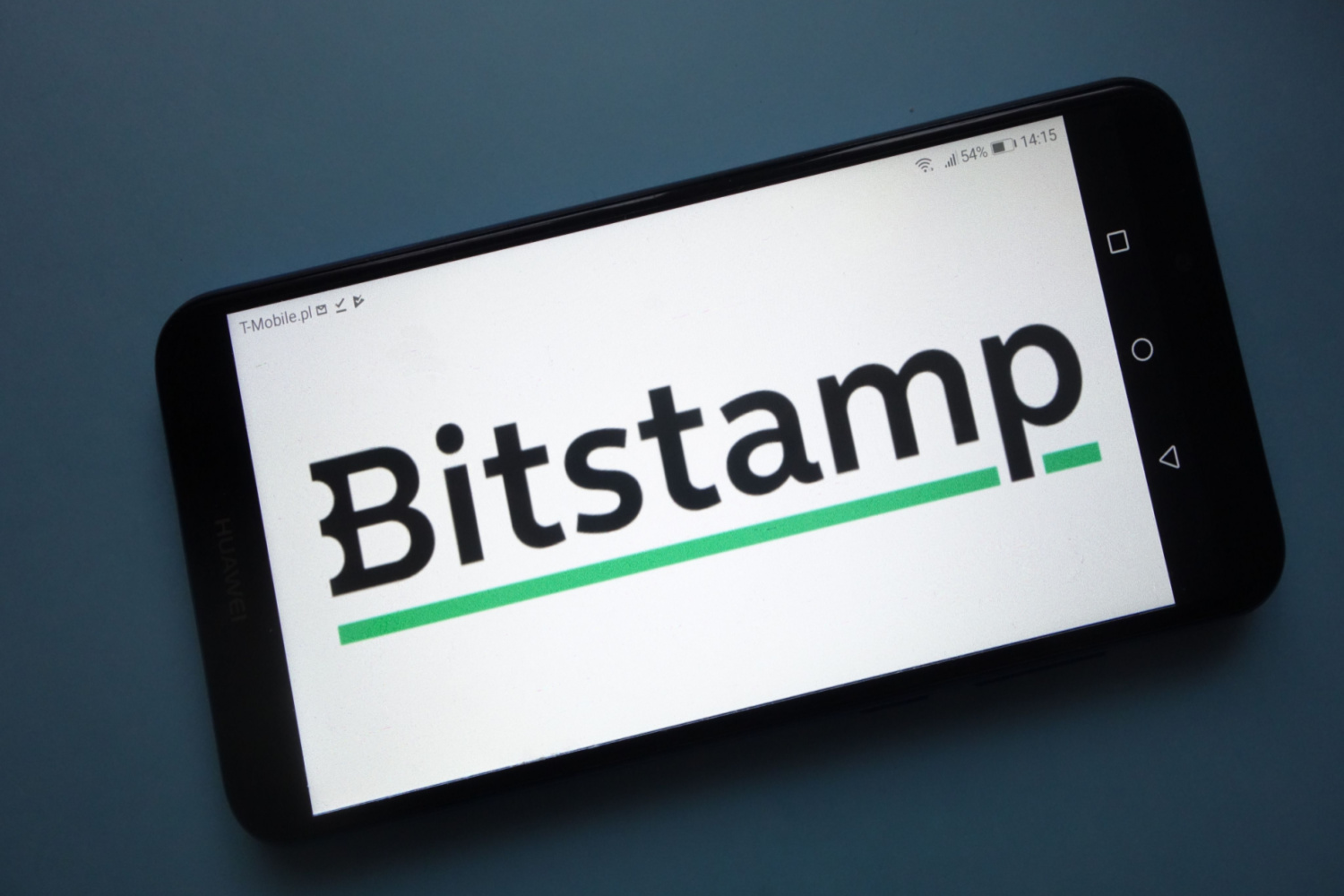 Cryptocurrency exchange Bitstamp decided not to implement its “inactivity fee” plan after a significant outcries from the platform’s users online, the company said in a blog post on 7 July.

According to the announcement, the platform decided to move away from its plan to charge certain users a monthly €10 fee for having an inactive account after listening to customers feedback. The announcement of the fee scheme — which was first proposed on 1 July — has already been removed from Bitstamp all social media accounts. The crypto exchange said in its blog post:

“After listening to our community’s response, we’ve changed course. There will be no inactivity fee. All our customers can continue to use and enjoy all our services regardless of the balance of your accounts and time passed from your previous activities. We apologize for the inconvenience this might have caused.”

The now canceled inactivity fee — which would not have applied to United States-based customers — was to be implemented on Bitstamp Limited and Bitstamp Global from 1 August, and on Bitstamp Europe from 6 August. The scheme was meant to take a €10 fee from customers who had not shown any activity in the last 12 months, and had a balance of less than €200.

At the time of the announcement, Bitstamp noted it was implementing the new fee as “keeping inactive accounts on the books is a cost” that it wanted to remove. While it remains unknown if the current market downturned played any role in canceling the plan, the exchange assured its customers that its “financial position remains strong” and that it had “zero exposure” to the companies that have been recently in the news.

Wikipedia logo is seen on a mobile phone screen. Shutterstock