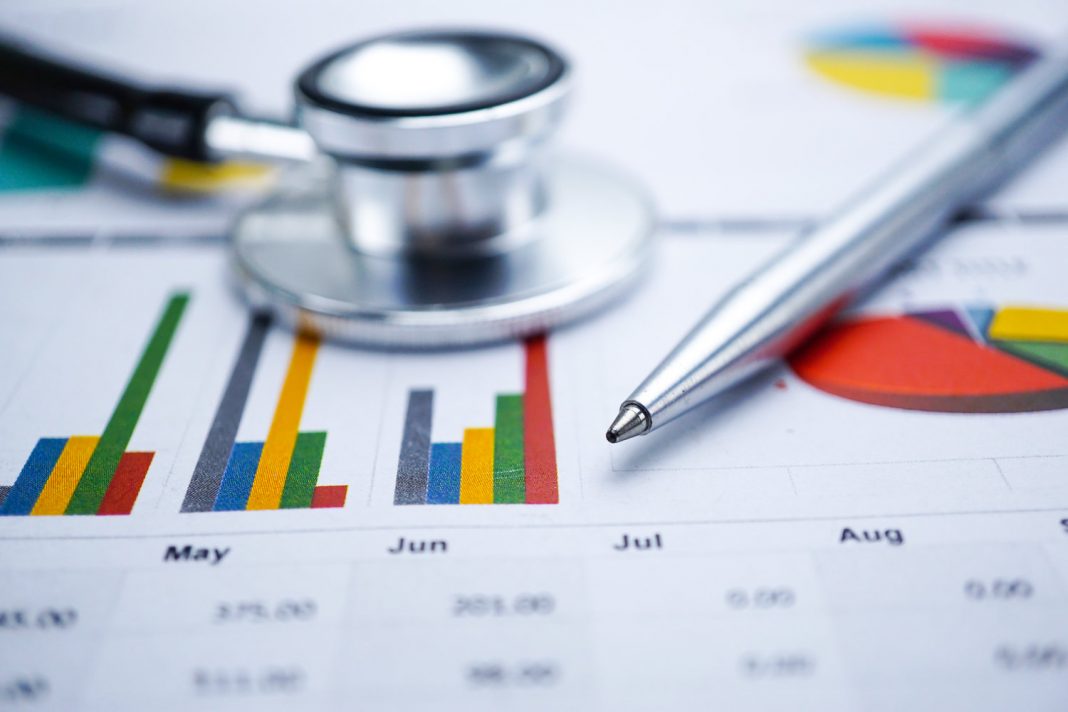 AsiaGlobal’s crypto exchange, Bitsdaq, is not wasting precious time. Shortly after launching its operations, and mere weeks after the conclusion of the crowdsale for its native token (BQQQ), the exchange will be taking full advantage of the IEO hype by hosting one on their own platform.

Holding BQQQ is a prerequisite for participation – a requirement similar to those seen on leading IEO platforms such as Binance Launchpad and Huobi Prime.

As for the token sale itself, the exchange has proudly announced that they’ve manage to filter through hundreds of applicants, before selecting the best one – MediLOT.

MediLOT is a decentralised health data protocol which is aiming to kill three birds with one stone – helping patients get better personalised treatment options, granting government organisations and pharmaceutical companies access to better structured data, and last but not least – empowering developers in the healthcare field by introducing them to significantly larger datasets than those they are working with at present.

Blockchain in healthcare isn’t really new, but MediLOT is trying to distinguish itself from the crowd by advertising its five years of development and 20 peer-reviewed scientific publications. The team appears to have a solid track record in addition to a list of high-profile backers – including Signum Capital and National University of Singapore.

In the current crypto landscape it is questionable whether project legitimacy matters to the people who will be buying the token. In a market dominated by swing traders looking for easy profit, there’s a number of other metrics we should be looking at – one of which is the impressive sustained trading volume on BQQQ on IdEx.

Whichever metric we focus on, however, it does look like we have good reasons to believe that hype for the upcoming IEO will also be off the charts.