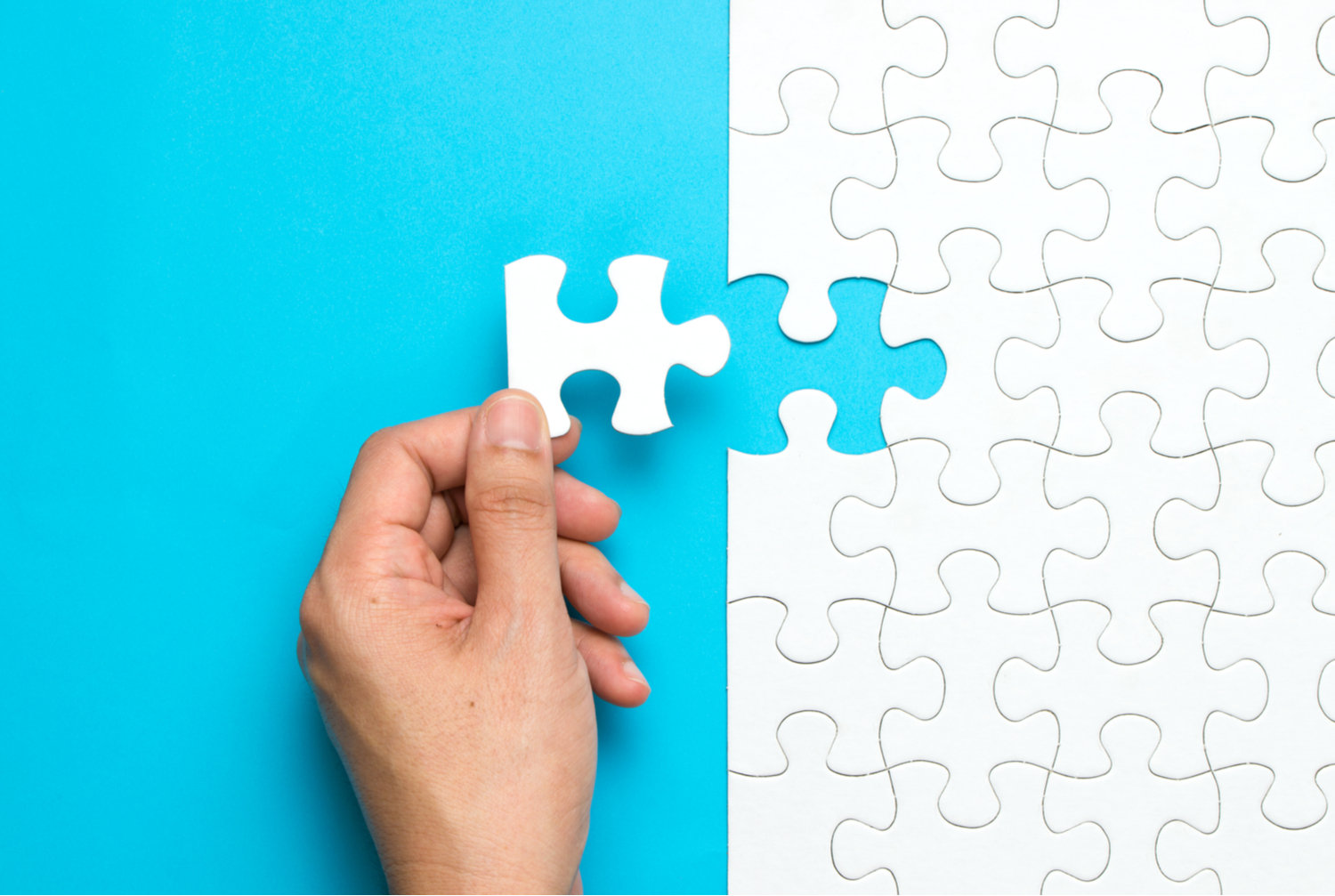 Austria-based crypto exchange Bitpanda has made its first acquisition in the form of crypto and DeFi custodian Trustology with the goal of boosting its offerings, the company said in a press release on 22 February.

According to the announcement, the acquisition will help Bitpanda pave the way for its Pro service — which caters to experienced traders and institutional investors — to launch its own custody service. Even though Bitpanda was founded in 2014, Trustology — which will now be rebranded as Bitpanda Custody — is its first acquisition. The CEO and founder of Bitpanda, Eric Demuth, said on Twitter:

“With the Trustology team joining us to create Bitpanda Custody we will bring world-class institutional-grade security to all Bitpanda users for free, plus lots of new products and services will come out of it as well. Welcome to the team!”

The acquisition of Trustology will help Bitpanda offer digital asset custody services across the U.K., as the platform had already registered as a crypto-assets firm with the Financial Conduct Authority (FCA) back in October 2021. Bitpanda also claimed that it would become the largest crypto custodian once it has transferred all of its assets across its retail and institutional businesses to Bitpanda Custody.

While not much detail was revealed around the terms of the deal, it has become known that Bitpanda had to pay tens of millions of dollars to acquire Trustology. The maiden acquisition, however, came after a series of fundraising rounds throughout 2021, which brought Bitpanda around $450 million in funding and raised its valuation to $4.1 billion.