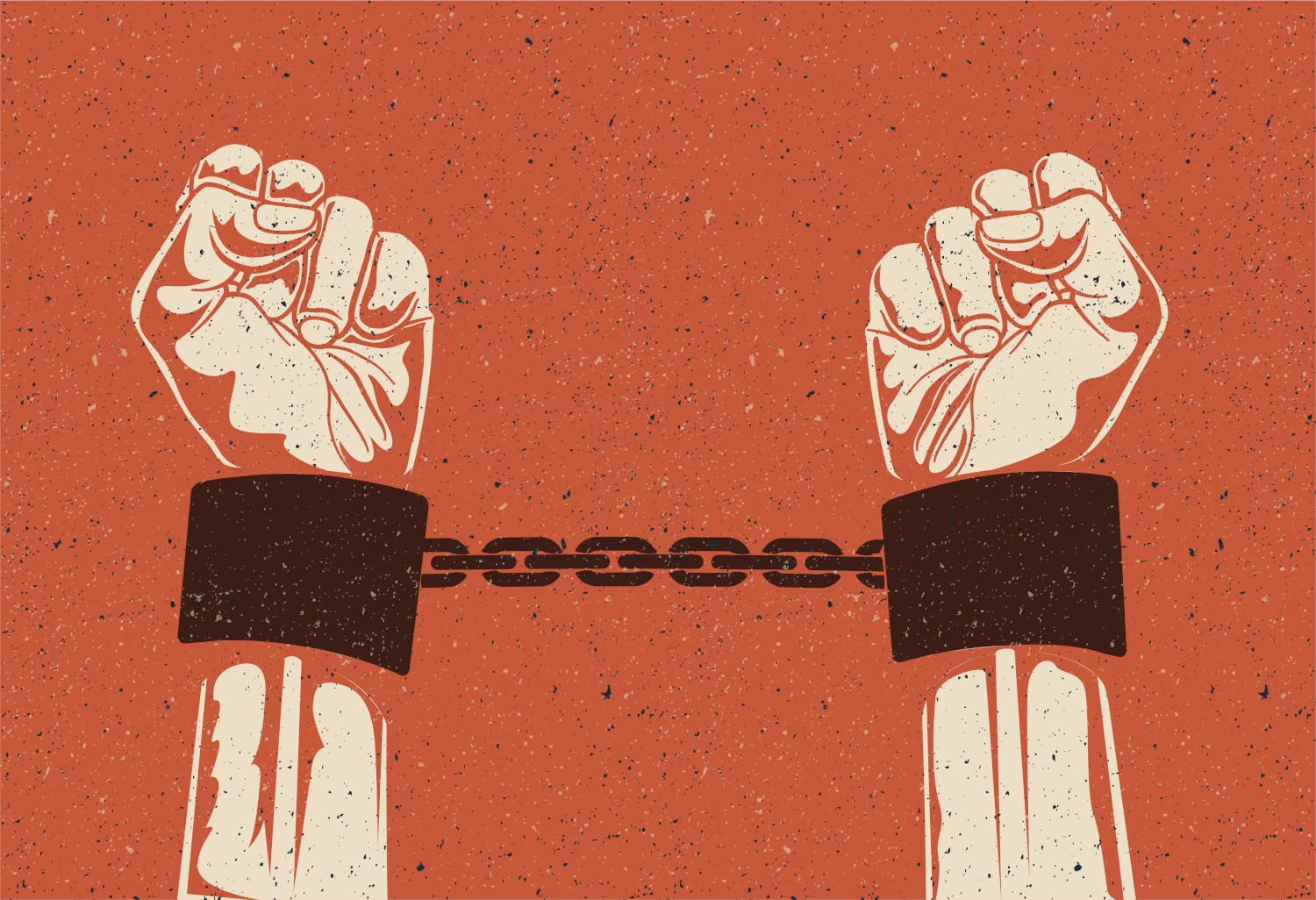 The co-founder of crypto derivatives exchange BitMEX, Ben Delo, has pleaded not guilty to charges of violating U.S. anti-money laundering laws during a remote proceeding, Bloomberg reported on 15 March.

According to the publication, Delo traveled from the U.K. and surrendered to U.S. authorities in New York on Monday to face charges of violating the U.S. Bank Secrecy Act (BSA). He appeared before Magistrate Judge Sarah L. Cave in a remote proceeding, where he pleaded not guilty to all charges, and was subsequently released on a bail bond of $20 million, with the terms of the bail allowing him to return to the U.K.. A representative of Delo, Rachel Miller, said in a statement:

“The charges against Ben are unfounded and represent unwarranted overreach by the U.S. authorities. Ben intends to defend himself against the charges and clear his name in court.”

Delo — alongside his fellow BitMEX executives Arthur Hayes, Samuel Reed, and their first employee Greg Dwyer — was accused by the U.S. Commodity Futures Trading Commission (CFTC) and Department of Justice (DoJ) of operating an unregistered trading platform back in October. The executives were also accused of violating U.S. anti-money laundering laws, and providing unlicensed services to U.S. citizens.

All of BitMEX’s co-founders have now agreed to cooperate with U.S. authorities regarding this case. Reed, the ex-CTO of the firm, was arrested back in October, and released from custody after he agreed to comply with the court, and pay a $5 million bail bond. The former CEO, Hayes, is currently in Singapore, but has discussed surrendering to U.S. authorities in Hawaii in early April. However, BitMEX’s first employee and head of business development, Dwyer, has declined to surrender, though U.S. authorities have already initiated extradition proceedings to bring him back from the Bermudas. A spokesperson for Dwyer said in a statement shared with The Chain Bulleting:

“Mr. Dwyer has every intention to defend himself in court against these meritless charges. To that end, his attorneys are working with the government to arrange for his appearance in court.”

Update: Added a statement from a representative of Greg Dwyer.