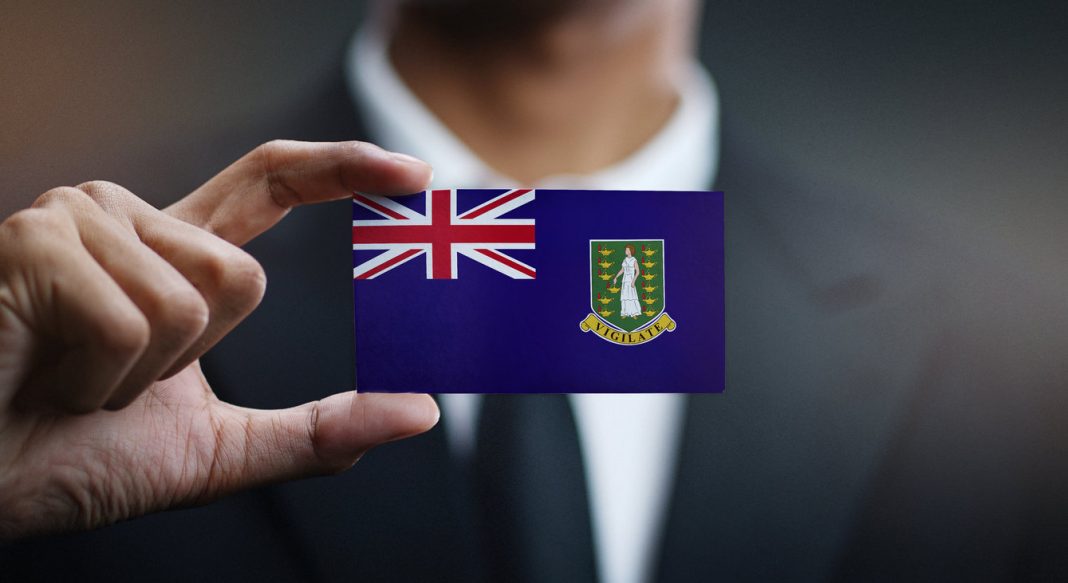 Major cryptocurrency exchange Bitfinex has joined the business of initial exchange offerings (IEOs) alongside its spin-off Ethfinex, the companies announced in a blog post on 21 May.

The new IEO platform, called Tokinex, will announce its first token sale on May 23, and will require participants to register on its website, where they will receive KYC checks from BlockPass. While the name of the project has not been disclosed, the start of the token sale has been set for 13 June at 13:00 GMT+1.

IEOs have started to emerge as an alternative model of token offering, which brings several advantages over an Initial Coin Offering. Most notably, they come with a commitment from the exchange to handle all Anti-Money Laundering (AML) and Know Your Customer (KYC) checks, and also promote the offering to their customers. And while these services are usually costly, Tokenex comes with no up-front fees for startups, and will even offer projects a listing on both Bitfinex and Ethfinex. Jean Louis van der Velde, CEO of Bitfinex and Ethfinex, said in the announcement:

“Tokinex brings the opportunity for anyone to participate in quality token sales in a fair environment, and for tokens to gain exposure to Bitfinex and Ethfinex users with no upfront cost. We are committed to excellence across the iFinex platforms and the first token partnership, soon to be announced, is no exception.”

According to the blog post, Tokinex comes with several other advantages, such as the ability of Bitfinex and Ethfinex users to participate in sales using their personal exchange wallets. The platform also promises to provide its IEO investors with “comprehensive research reports provided by independent third parties”.

As previously reported, Bitfinex has recently announced its own native utility token, dubbed “LEO”, that will be used for a range of exchange based activities. Not long ago the exchange was also involved in a legal controversy, with the New York Attorney General’s office accusing Bitfinex of loosing $850 million in client funds.