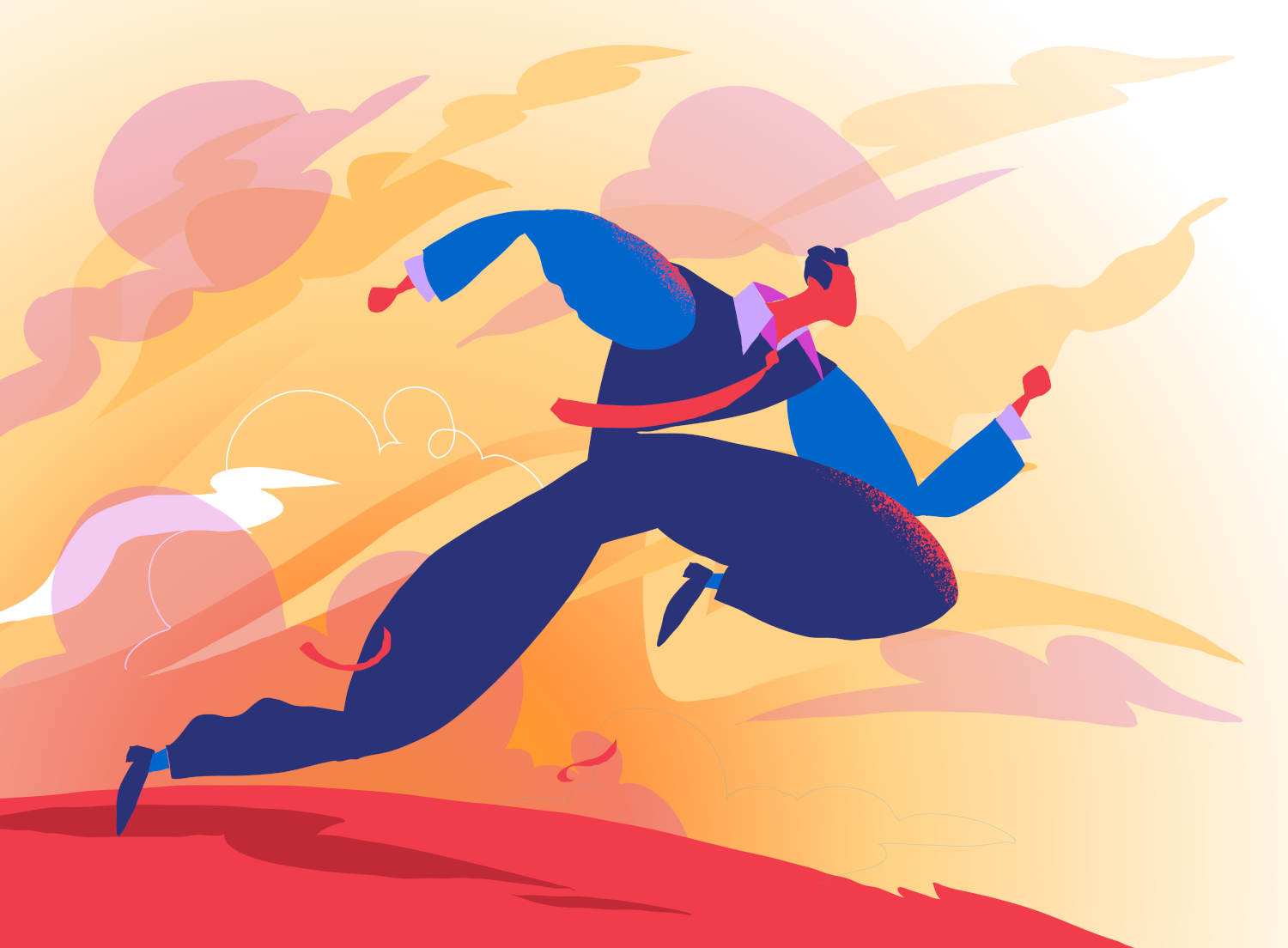 On October 29, Binance announced the addition of 5 new blockchain projects to the second batch of their $100 million accelerator fund, with which the company now supports 11 separate organizations building on its chain.

In the announcement, the cryptocurrency exchange named each one of the newly-funded projects and described the functions, which they will execute for their platform. One of its most valued new partners is the decentralized NFT auction platform Bounce, which will incorporate liquidity mining, decentralized governance, and a staking incentive mechanism to provide OTC trading, token sales, and NFT auctions on Binance Smart Chain.

Other projects include DeFiStation, a DeFi chart and analytics board that will be monitoring the processes connected to on-chain project building, and Gitcoin, which will organize crowdfunding and foundation grants for open-source blockchain projects.

Moreover, Binance added support for two other software development companies, JustLiqudity and PARSIQ. The first will be responsible for creating an efficient next-generation liquidity protocol mechanism to prevent low liquidity by instituting token unlocking schedules and single side liquidity in smart contracts, while the latter will provide IFTTT (If This Then That) programmability for BSC by allowing actions to be triggered directly by smart contract data and events.

According to the announcement, Binance will continue looking for more innovative projects to support the Binance Smart Chain, such as synthetix, derivatives, prediction marketing, aggregators, and more. The exchange platform claimed that at present, more than 40 dapps, infrastructure solutions, and tools are actively running on BSC.

Binance further described some of the benefits of joining the $100 million Accelerator Fund and urged startups to submit their ideas. Companies, which plan to apply for grants are said to receive PR, marketing, recruiting, and peer support from the operator, along with many businesses opportunities to get to know the cryptocurrency market and the variety of ecosystems in it more closely.