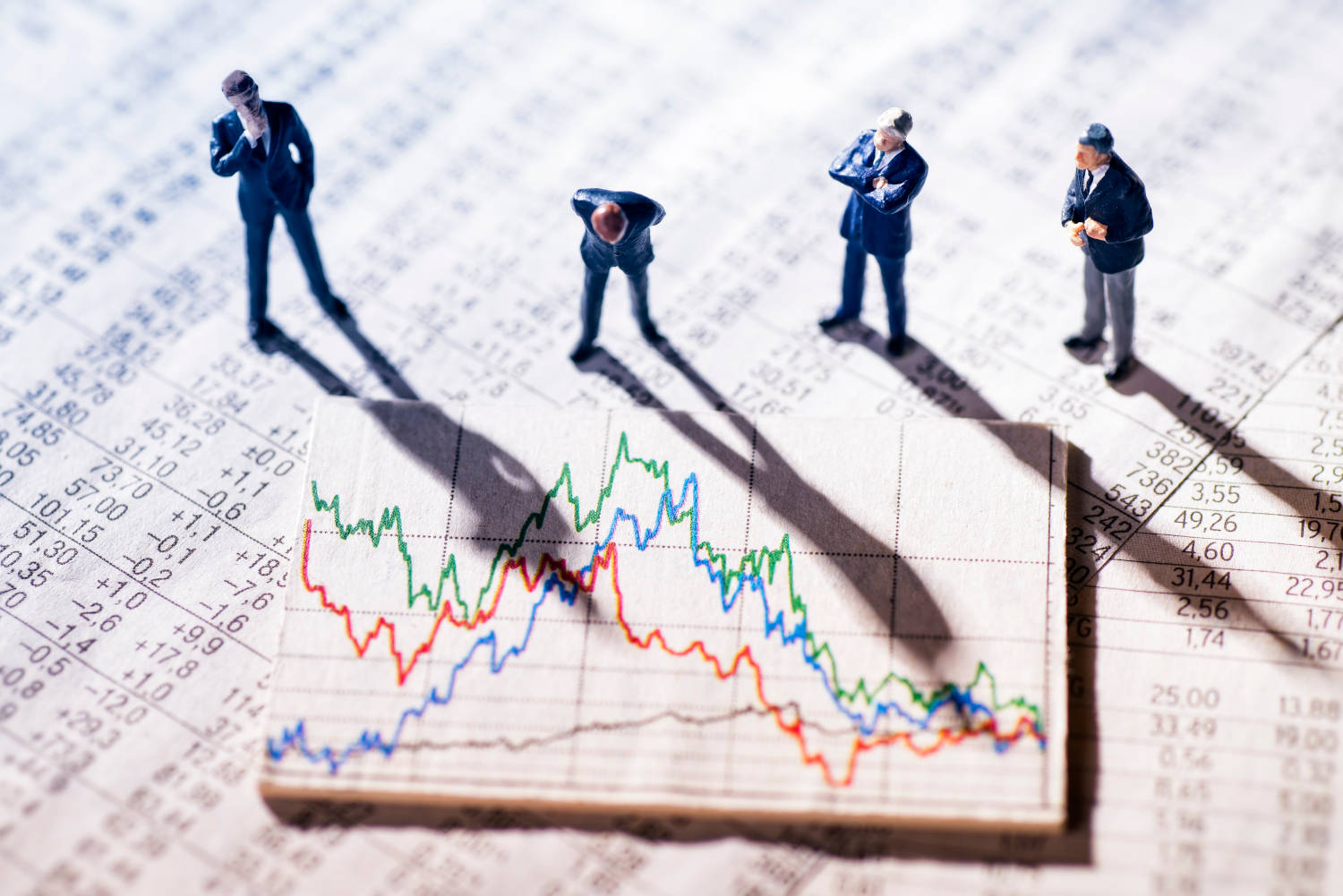 Popular cryptocurrency exchange Binance is expanding its stock tokens offering with the addition of three of the world’s largest companies, the exchange said in a blog post on 26 April.

According to the announcement, Binance will provide its users with exposure to tokenized stock pairings of leading tech companies Apple and Microsoft, as well as to the business intelligence firm MicroStrategy. Each token will represent one share of the stock of these companies, and will enable users to trade fractioned units of the share, with the minimum trade size being 1/100 of a token.

Binance’s stock tokens are fully backed by a depository portfolio of underlying securities, which are held by financial services provider CM-Equity AG. Binance users who have stock tokens are also able to qualify for economic returns on the underlying shares, including potential dividends. The tokens will follow traditional stock trading hours, and will only be tradable against Binance’s stablecoin BUSD.

The tokens will be made available throughout this week, with the MicroStrategy stock token, MSTR, getting launched on Monday 1:30 PM (UTC). Apple (AAPL) and Microsoft (MSFT) will be launched on Wednesday and Friday respectfully. Binance’s stock tokens are not available to residents of China, the United States, Turkey, and other restricted jurisdictions, determined by CM-Equity.

The exchange first launched its stock tokens offering on 12 April, when it allowed its users to speculate on the price of electric car manufacturer Tesla (TSLA). Three days later, Binance also released a stock token for Coinbase (COIN), which recently went public through a NASDAQ listing.

Regulators from Europe, however, appeared to be unsatisfied with the exchange, and last Thursday said they will be examining Binance’s newest product. The U.K. Financial Conduct Authority (FCA) said it was already “working with the firm” to understand the stock tokens, and what regulations may apply to them.