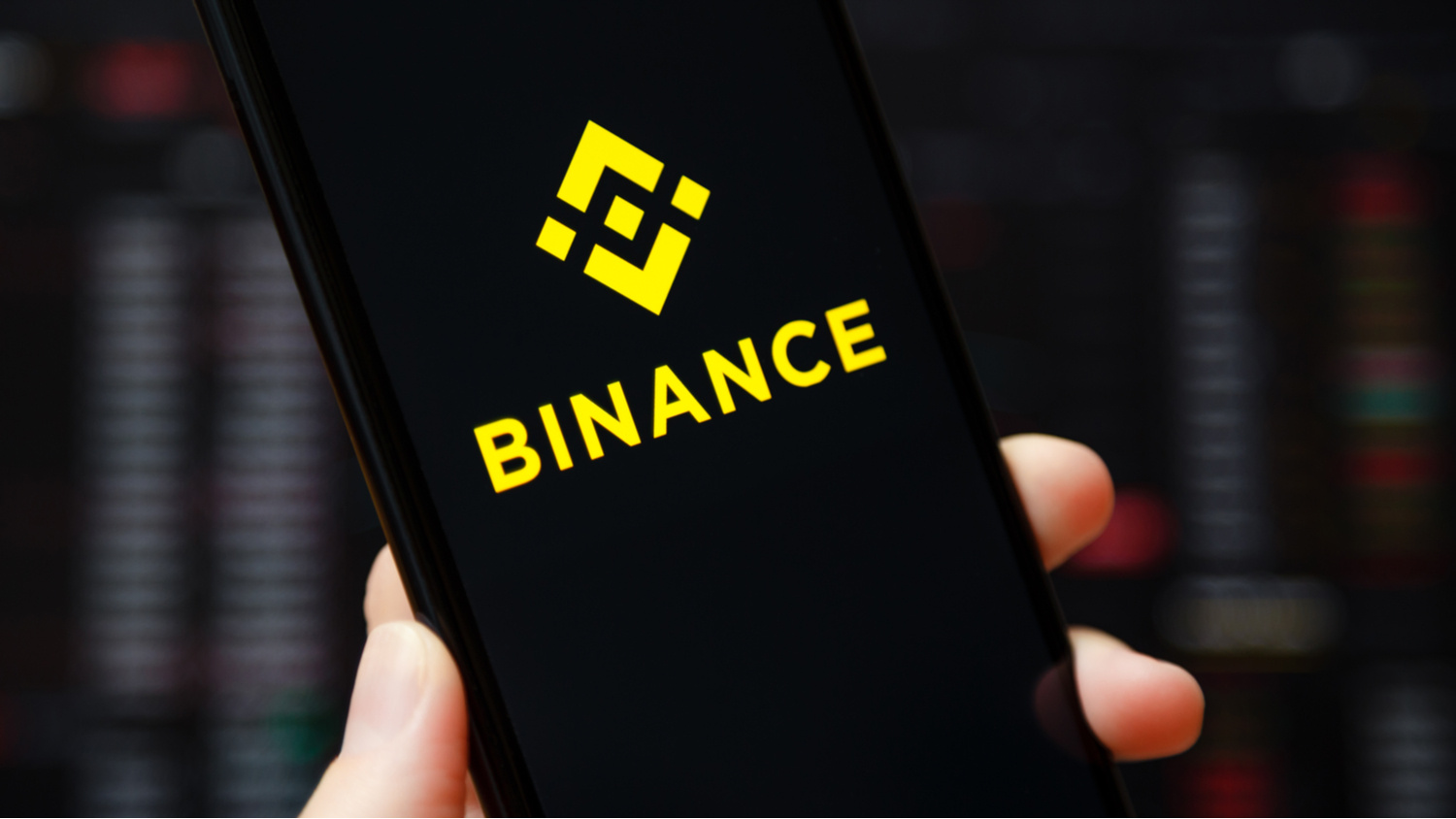 One of the largest crypto exchanges, Binance, is reportedly discussing a new crypto venture with some of Indonesia’s biggest companies, Bloomberg reported on 12 December.

“People with knowledge of the matter” told the publication that the exchange is currently in talks with the richest family in Indonesia — which controls the PT Bank Central Asia (BCA) — and the country’s largest state-owned telecom operator PT Telekom Indonesia. If the negotiations are successful, Binance will be able to set up a crypto trading exchange and establish a secure foothold in the country. While Binance declined to comment, a spokesperson stated:

“We are supportive of the sustainable growth of the blockchain industry globally and we are constantly looking at business opportunities in every country.”

While a BCA representative told Bloomberg that the company had not discussed any deals with Binance during its board meetings, the unnamed sources told the publication the bank might form the partnership through one of its affiliates. If the deal is finalized, Binance will have access to the 273 million people that live in Indonesia, which treats the crypto as an investment class.

If successful, this could become Binance’s second venture in Indoneia, following the exchange’s partnership with regulated crypto exchange Tokocrypto back in May 2020. This potential venture, however, will give Binance a stronger presence in the region, considering it involves Indonesia’s richest family and the largest state-owned telecom.