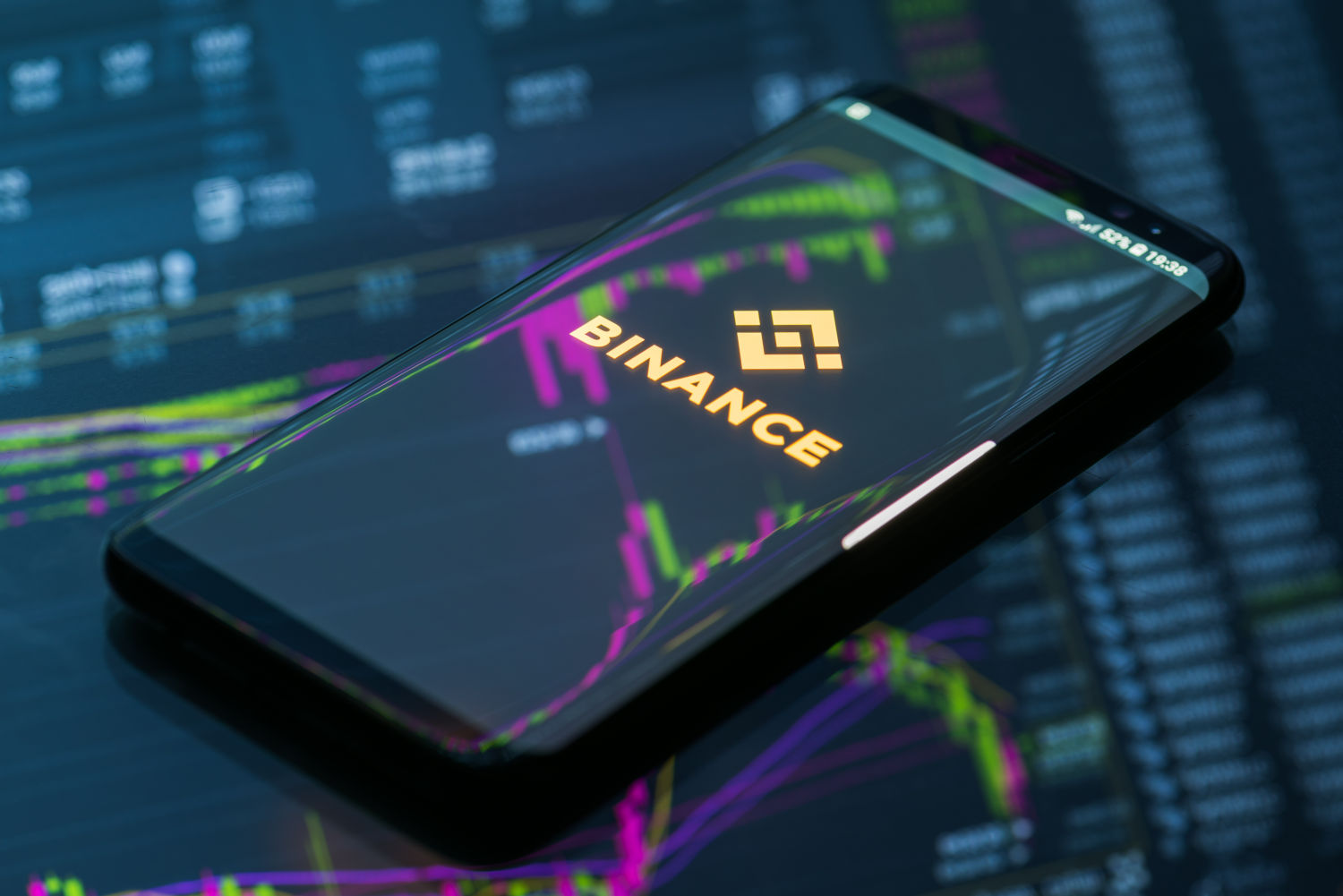 Binance, the largest exchange by trading volume, has launched a Proof-of-Reserve (PoR) system to allow users to verify the health of the platform, the company said in a press release on 25 November.

According to the announcement, Binance’s PoR mechanism currently supports only Bitcoin (BTC), but the exchange noted that other tokens and networks will be added in the coming weeks. The latest snapshot of Binance’s BTC balance claims the exchange has around 582,485 BTC in reserve while its users have a net balance of 575,742 BTC.

Binance’s new PoR system also allows customers to verify their own holdings directly through the platform’s website. The exchange has also provided information on how users can independently verify their holdings through the Merkle Tree-based system

Going forward, Binance plans to implement additional transparency updates to the system, such as the involvement of third-party auditors to check and verify its PoR system and results. In order to improve the privacy and robustness of the system — as well as prove the total net balance of each user is non-negative — the company also plans to implement ZK-SNARKs in its PoR system.

Earlier this month, Binance CEO Changpeng “CZ” Zhao called on all crypto exchanges to do a Merkle Tree proof-of-reserves to increase their transparency, following the liquidity crisis that hit rival FTX. Many in the industry agreed to the proposal, with OKX launching a similar PoR system to Binance’s this Wednesday.